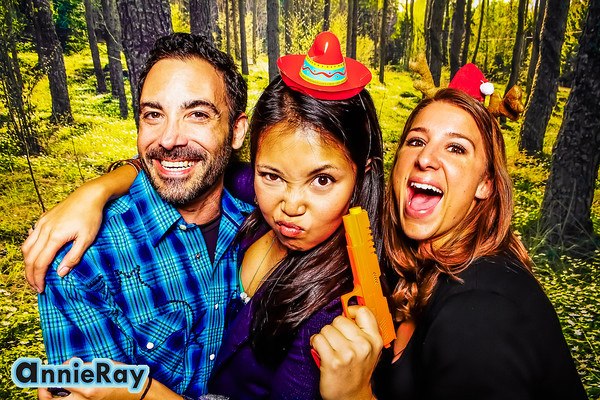 BASHH (Big Ass Social Happy Hour) is the glue that keeps the Austin tech community together and invites other industries into the fold, and this year marks our TENTH year!

We look forward to connecting with all of you over a drink in a casual environment downtown – the community wants to know what you do, where you come from, and where you’re going. Join us!

All dates are tentative, but we’re pretty confident about these dates, so go ahead and mark your calendar. If you really want to be in the know, click here to get BASHH email alerts, champ!

And now, what you’ve all been waiting for:

The tentative dates for 2018 are as follows:

Click here to get BASHH email alerts – see you soon!

The secret to attending BASHH as an introvert

BASHH pics are available (they exist!)

Networking can be a pretty annoying part of a successful career, but it doesn’t have to be if you ditch the ol’ “so what do you do?” question and try these conversation starters instead. 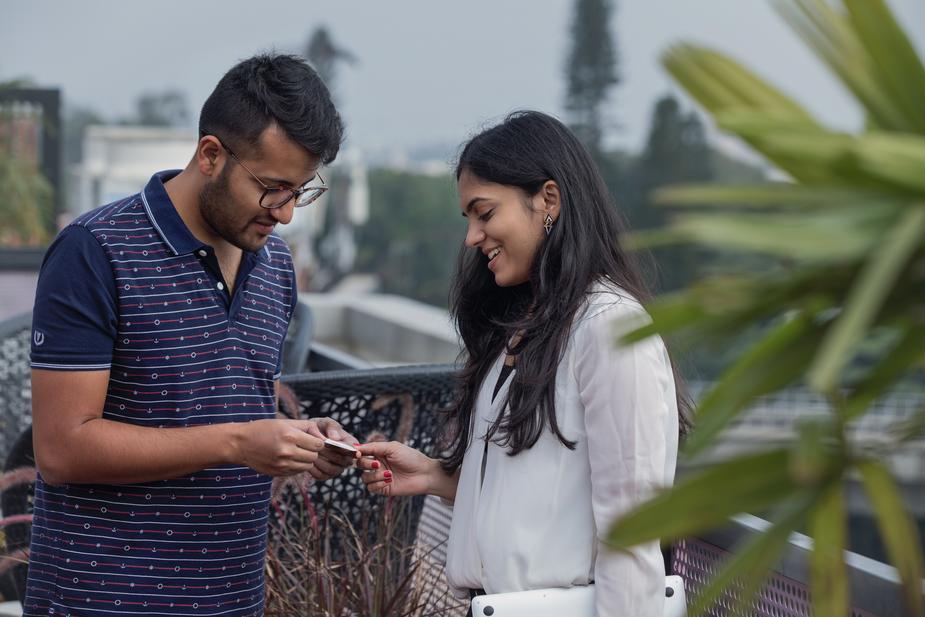 One of the things we all hate about networking events (even BASHH sometimes) is the dreaded and immediate, “so what do you do?” question. Most of it ask it, and we have to wade through murky waters to answer it, and both sides tend to abhor the entire process.

So why not ditch it already? It’s still part of the ol’ song and dance of networking, but it doesn’t have to be so icky.

Extroverted or introverted, there are better conversation starters. Trust me on this, I rarely utter the dreaded phrase and I survive at least one networking event per month as an extreme introvert.

While my methods aren’t always best (I reflexively bring up stupid stuff like ghosts or injury stories), there are conversation starters that normal grownups can use. 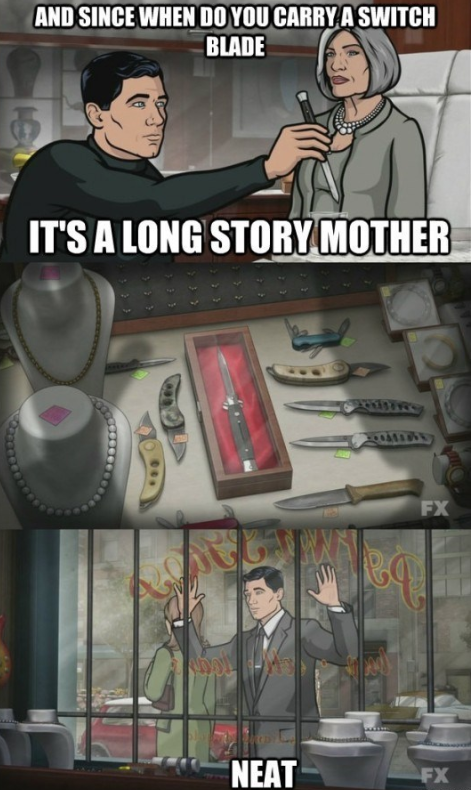 Y’all, networking is tough. But store a few conversation starters in your pocket so you can meet new people without having to do the traditional and soul-sucking “so what do you do?” dance!

2020 will be our 12th year, and we invite you to join us for the next BASHH event to come meet like minds in a relaxed environment. Austin’s favorite casual tech networking event, BASHH is coming up on February 27th, and your free tickets are available here!

We’ll be at Hangar Lounge, which has a chill vibe, and a vintage airline motif. We’ve reserved all three floors – the first floor fills up first, then some of us need a more intimate, quiet area, so the second floor with sofas is a nice respite. Lastly, the rooftop deck, especially as it gets dark, is the hotspot.

Arrive early for a complimentary drink ticket while they last, and come meet people casually without being sold anything, without having to suffer through a boring speaker, and without being bombarded by people in suits selling you insurance products. It’s just a bunch of us nerds in a room, trying to act like we know what we’re doing. 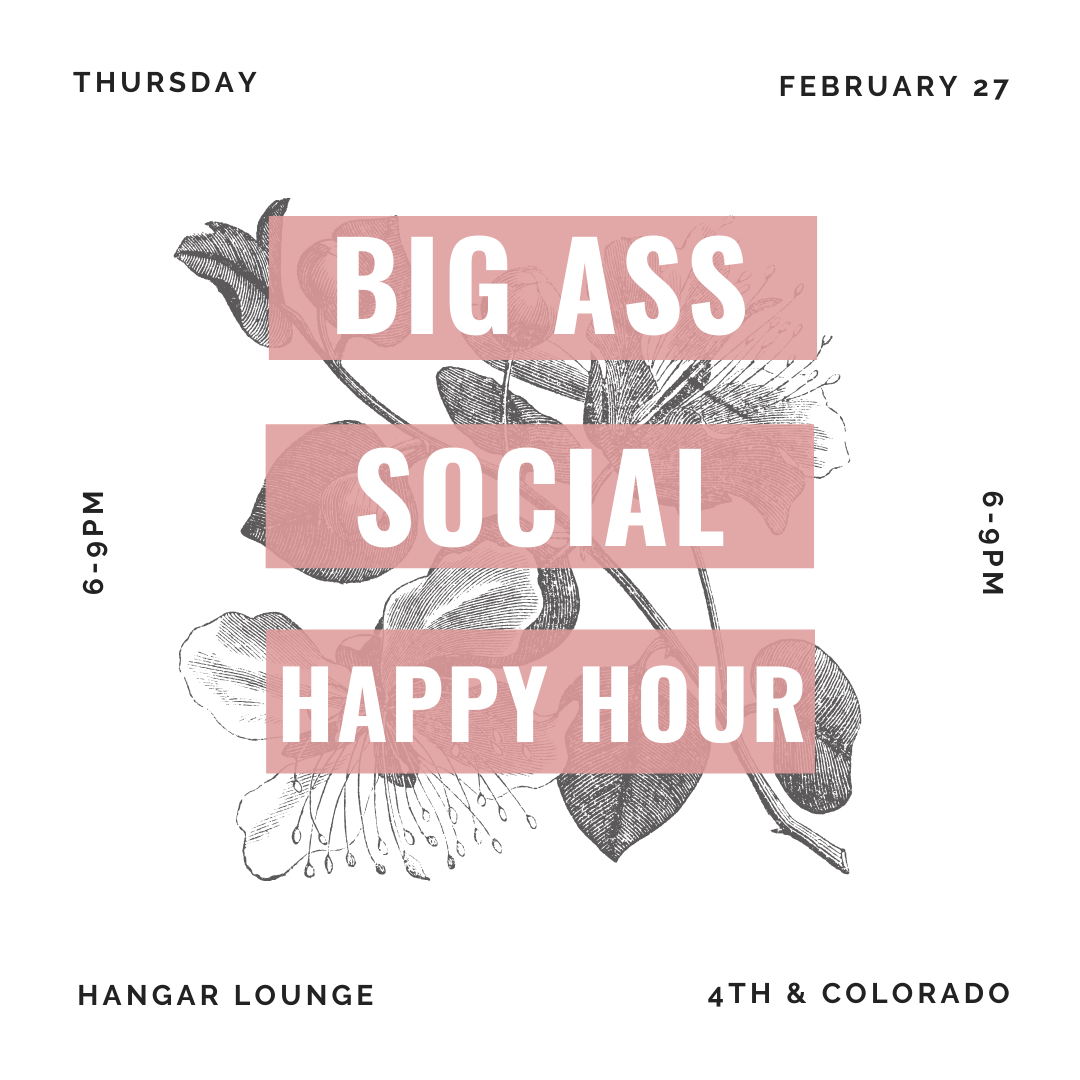 Knowing what to expect at an event can sure call pre-event jitters, so let’s walk through an average BASHH night. 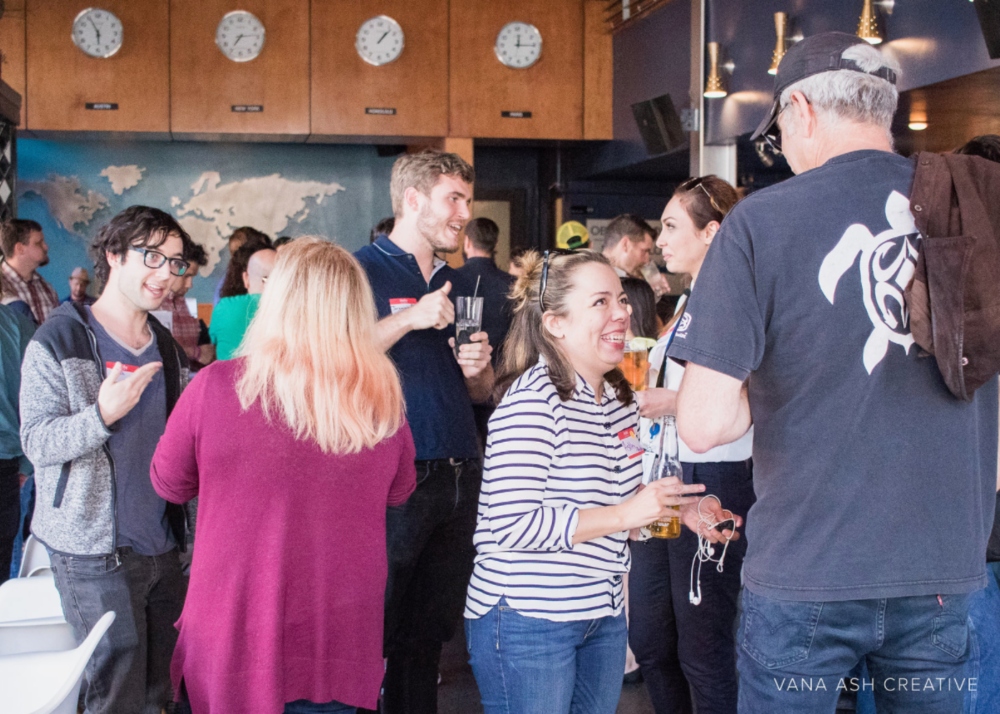 Sponsors – BASHH is the best use of your marketing budget