As Benn, Lani and I were discussing the propensity on AG to discuss Generation Y and I continued to rage against I know not what true to my Generation X roots, I happened to mentioned my Westbrook Village real estate site.”You should write about it,” they said. And so here I am.

Westbrook Village is an active adult community in Peoria, about a mile west of Arrowhead Ranch and less than a mile from Loop 101. When UDC started construction a quarter of a century ago it was on the edges of civilization; civilization since has sprung up around it.

Once upon a time there was one dominant real estate company – Westbrook Real Estate. That brokerage was later bought out by Russ Lyon and to this day, Russ Lyon has the (dare I say it) lion’s share of the market. But once you get beyond Russ Lyon, it’s fairly wide open.

Let’s Talk About Me

Here’s where I enter the story. About 18 months ago my then-branch manager suggested in a sales meeting that someone start working in Westbrook Village. A small group of us guaranteed. Money was tight for marketing so we used door hangers from one of the local title companies, sent letters, etc.

I started the website – I’m a one-trick pony and this is my trick.

Even as we discussed how to market I was told that you can’t market an active adult community via the Internet. Never mind that Westbrook Village now is open to residents 40 years of age or older – the vast majority of folks aren’t tech-savvy enough to ever know the website’s around.

I pushed ahead. The group came apart when none of the “traditional” marketing methods proved effective. Westbrook Village Real Estate.com, meanwhile, became a category killer and a lead machine.

It’s Not Really About Me

It’s about the fallacies we fall into when we market ourselves and our services. It’s about making incorrect assumptions about how a certain generation may behave and how they search for services. My 67-year-old mother has a computer and almost knows how to use Google. It’s something I’ve never forgotten and refuse to overlook.

Millennials’ attitudes towards possessions differ from other generations

Millennials are the web generation and how they spend money, care about possessions, and consider their heritage is dramatically different than their predecessors. 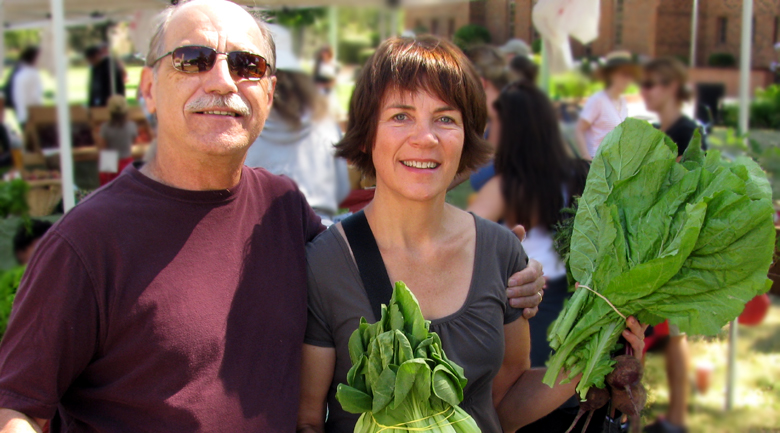 Research proves how tech savvy empty nesters really are: how to reach them

(Business Marketing) Empty nesters are often thought of as less tech savvy than their younger counterparts, but new research proves otherwise - how your...

Top 3 phrases Millennials use that will forever change billing

(Business News) Millennials grew up with different technologies than their parents and grandparents, meaning different expectations on companies, especially with sales and billing.

(Business Marketing) The Colbert Report has a good laugh at news teams debasing themselves, and hoping they can reach Millennials through brightly colored geeky...