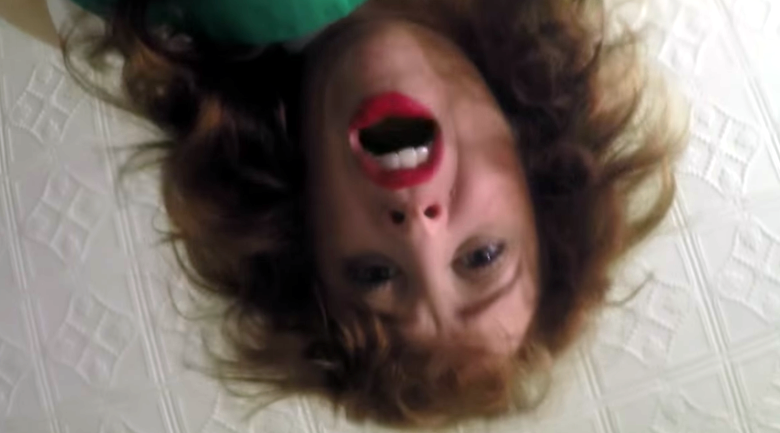 Apple is the media darling, with a big target on their back

Let’s be honest: Apple has come under some pretty significant fire over the last few years. Some have criticized them for their obvious cash-cows, where others have complained that the overpriced iPhones, iPods, and computers are, from a technical standpoint, no better than any other competing smartphone or laptop that’s on the market for half the price (this effectively makes Apple the Nike of electronics). This criticism really came to a head with the car-sized iPhone 6 and its big-as-a-house counterpart, the iPhone 6 Plus.

Apparently, nobody wanted to buy a second garage or take out a lease for their mobile device.

At some point, however, you have to look at the facts. Yes, Apple products are overpriced. Yes, they can be matched (and sometimes outperformed) by products that are significantly cheaper. Yes, Apple’s campaigns to market the same technology on a yearly basis are comically effective at making you, the consumer, look stupid. And, yes, the iPhone 6 Plus is the Chevy Suburban of phones—overlarge, overpriced, and overcompensating.

Don’t be offended. If I had my way, I’d own an iPhone 6 Plus AND a Chevy Suburban. I can’t speak on Chevrolet, but chances are, you own at least one Apple product.

I have an iPhone 5 – smartphones are a recent development in our family – and I have never had a problem with it. Even if I had paid the $300 market price for the phone brand-new, I would be content—because I am supplied with reliable service, because I like the clean interface, and most of all, because I am smart with my smartphone.

The main complaints against Apple

A lot of complaints I’ve heard about the phones are centered around Apple’s notorious iOS-breaking glitches, laughably low battery life, and the price. The solutions are simple: don’t upgrade your iOS until you’ve seen it tested, re-tested, and perfected (as a matter of fact, this applies to most updates—like potentially shark-infested water, wait for somebody else to try it first), close your apps when you’re finished with them (it’s not hard), and, like most popular merchandise, don’t buy your phone new. Staying a couple months and half a generation behind the trend will easily negate your beef with the price.

If iPhone 6 ads were honest, they would tell you that you’re spending more money than you need to for a phone that can just as easily be replaced by an Android. They would mention the fact that, contrary to popular belief (if we count my newsfeed as “popular”), the advanced camera on the phone is still, at best, a camera on a phone—no amount of pixels and filters will turn you into a professional photographer.

And then they would tell you that if you want an iPhone 6, you deserve an iPhone 6 – and if you don’t, that’s cool too.

And now for the parody video you’ve been waiting for

Elite Daily shot a parody of the iPhone 6 ads, adding their own sassy flair, check it out:

In this article:apple, iphone 6, Marketing