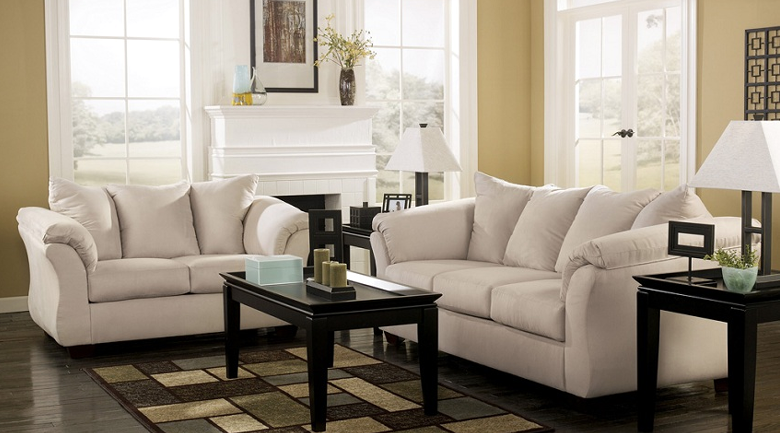 Ashley Furniture and Ashley Furniture HomeStore are very generous to the community, at local, state, and national levels. They have donated millions of dollars through various efforts to support children in need, veterans, and flood victims throughout the United States. Their employees are also very active their communities and provide volunteer hours to local charities.

Just recently, the generosity of Ashley Furniture HomeStore and Better Sleep Shops extended to Ohio State fans. In a promotion through 15 of its stores in Ohio and northern Kentucky, the company promised to refund customer’s money if Ohio State won the college championship game by seven points or more and the customer spent more than $1999 on furniture between the dates of December 17 – January 1. This was before Ohio had won their game against Alabama, which was the first step to getting into the championship game.

Read also: In what cities are the most selfies taken?

Ohio State won the game with a final score of 42-20. According to the Ashley Furniture, around 500 customers qualify for the refund. It was a third-party company that underwrote the promotion, and Ashley Furniture states that the offer isn’t affiliated with the university or its football team.

How the giveaway worked (and why!)

Eligible customers will have to apply for the rebate in the store, between the dates of February 1 and April 30. The original receipt and a government issued I.D. will be required. There are two options for the refund, either a cash amount for the full amount or an in-store gift card for 110% of the purchase price.

December is typically a slow month for furniture sales. An Ashley Furniture spokesperson would not say how much was brought in during this period, but they did admit it was a major boost to their sales. This isn’t the first time that the company has done this. In August, 2014, the promotion was in their College Station, Texas store. Texas A&M had to beat South Carolina by at least 10 points. The Aggies won by 24 points, even though they were the underdog going into the game.

Ashley Furniture has earned a lot of attention due to the promotion. It was a creative marketing play, but not everyone was pleased. Although Ashley Furniture did not use the university’s name in its advertising, Ohio State University did not appreciate the indirect references of the team. Even though OSU won the football game, Ashley Furniture is the real winner.

The word-of-mouth advertising alone will make up for anything negative that comes out of their promotion.

In this article:ashley furniture, Marketing