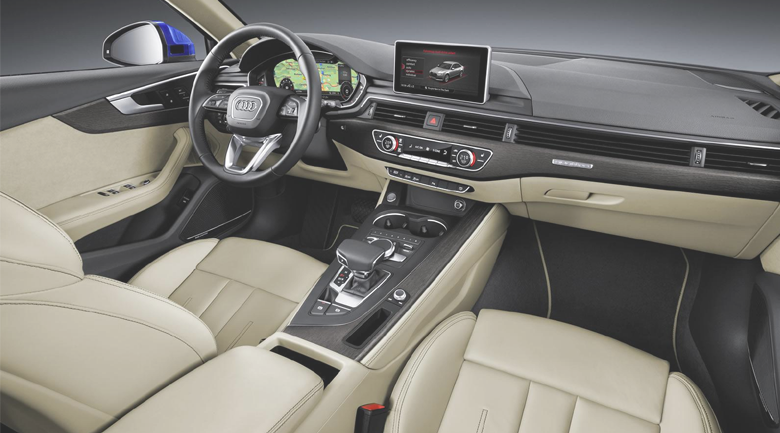 Audi on pedestrian safety: I see the light

According to the National Highway Traffic Safety Administration, there were 4,735 pedestrians killed by vehicles in 2013. When including people injured by cars in the same year, that number jumped to 66,000 – far too many.

Not so shockingly, 72 percent of these fatalities happened in the dark, confirming that visibility at night should be of the utmost importance for car companies. Audi hopes to decrease these statistics with their new, state-of-the-art technology.

Welcome to the matrix

Audi’s new matrix LED light campaign hopes to shed some light on pedestrian safety (pun intended). This German car manufacturer installed their matrix LED lights to a billboard in Brussels, the busy capital of Belgium, to show the benefit of this innovative technology. By installing the lights on the board, the beams were able to find pedestrians throughout the city and share the light.

Read also: What is guerrilla marketing and why does it work so well?

These headlights work like spotlights – they find pedestrians, follow them and shower them in light. Audi used a traditional billboard and gave it power through demonstration. This presentation shows potential victims exactly how beneficial these headlights can be in a real-life situation.

Beam me up, Audi

The focus of the campaign is a powerful one. They aren’t just saying that Audi’s new headlights are fantastic, they’re showing why and playing on a commonplace interest. No one wants to be involved in these types of accidents, and pedestrian safety is a worldwide concern.

Audi masterminds were able to turn a serious issue into marketing genius because the campaign targets both the tech-savvy car buyer who wants the best of everything, and the person who feels a connection to the issue (which should be pretty much everyone).

The campaign also touches the individual in a way that can’t be ignored. When targeting a person with light, you’re gaining their individual attention, and anyone else’s who may be around. If you notice in the YouTube video, almost everyone who gets beamed has a favorable reaction.

Obviously, the Audi brand is a luxury one and is accompanied with a hefty price tag, but this campaign doesn’t just target the lavished car buyer. It also shows people less likely to invest in an Audi why these powerful new lights are so essential. It ups the standards for car manufacturers everywhere.

In this article:audi, Marketing, safety