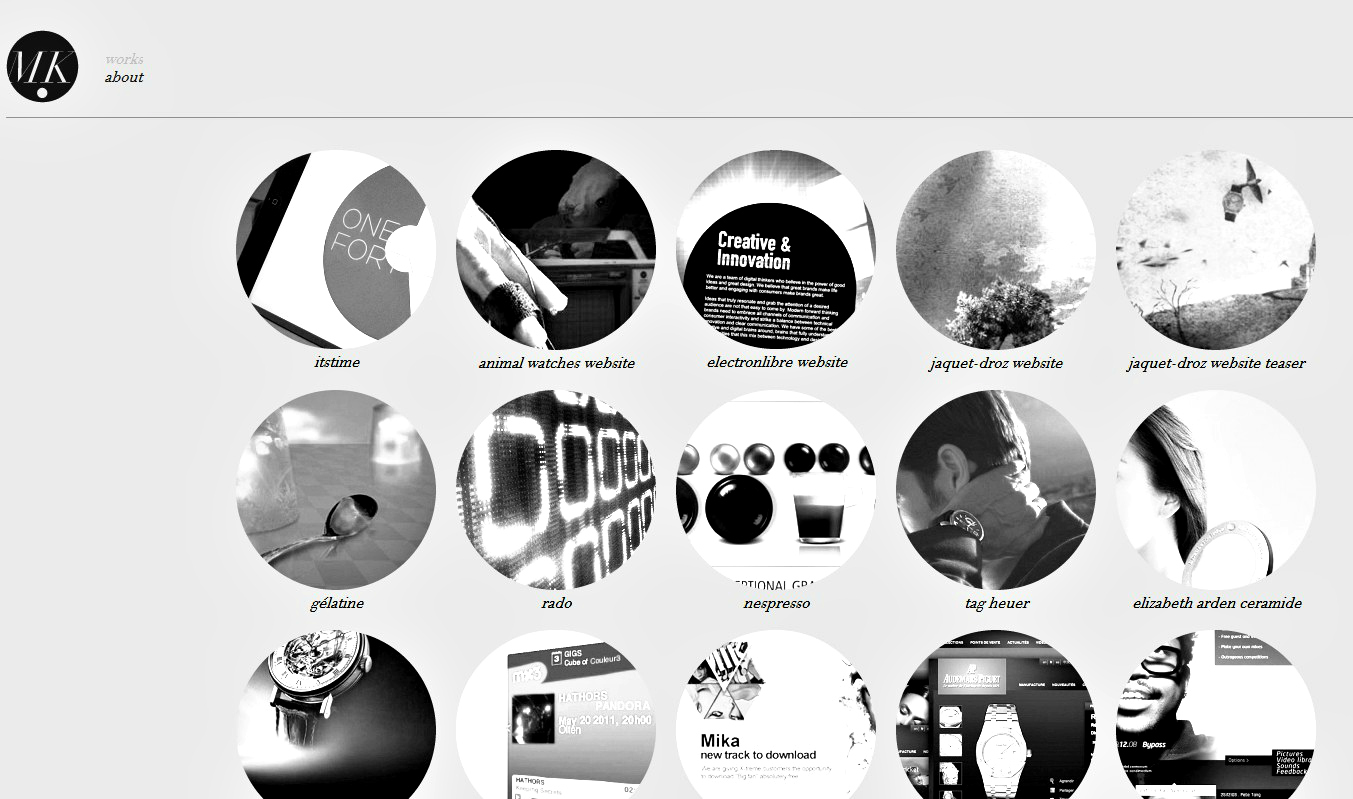 Graduating from the starchy 90 degrees

We’re starting to see circles on some of the websites of the hottest web designers on the scene and watching as the space graduates from lists of small fonts and words in boxes (AOL circa 1998), to bigger pictures with bigger fonts (CNN circa 2005), to rounded elements of all buttons on websites (Fox News circa 2009), and now to circles as a primary design element as seen in French interactive designer Mickaël Larchevêque’s own site as seen above.

We’re no longer restricted by the confines of early coding languages and with the rise of mobile use and interactive elements as allowed by newer programming languages like HTML 5, sites are finally able to look as creative as the designer’s mind can come up with. No more lists of links, we’re way past that now and the gap between average design and quality design is widening quickly and is becoming more obvious to consumers – no longer is a sloppy website acceptable. Just take a look at the image below of two sites and see how obvious quality design is versus poor design: 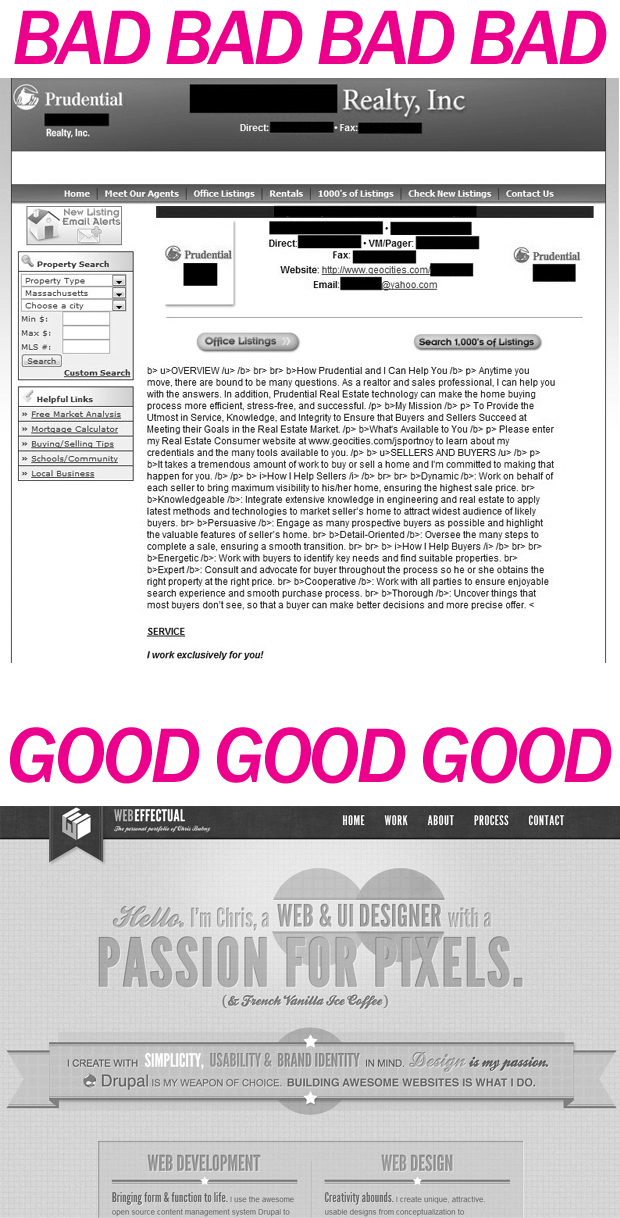 As design is no longer limited by coding languages and designers can be more creative and use less angular elements, you will see a lot more circles in design in the coming year. Below are 15 sites to serve as inspiration by designers who are ahead of the curve (literally), click any image to visit the original site: 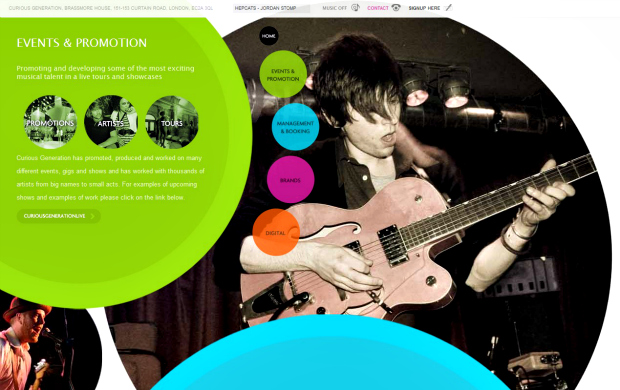 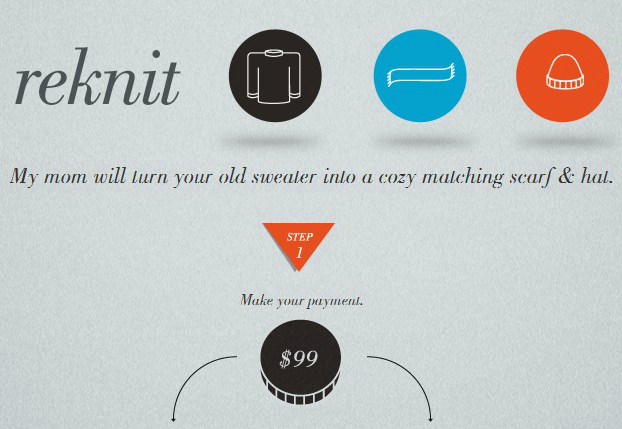 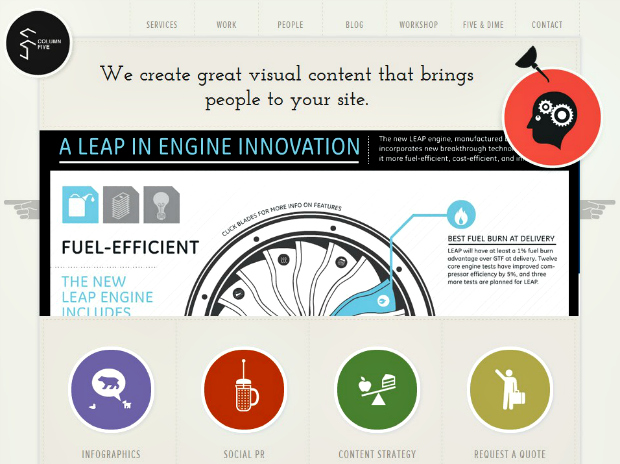 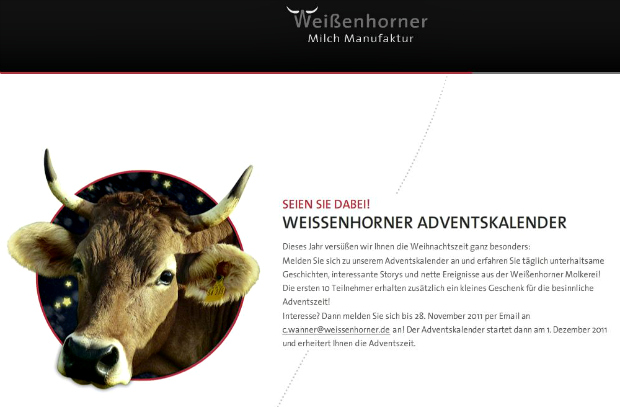 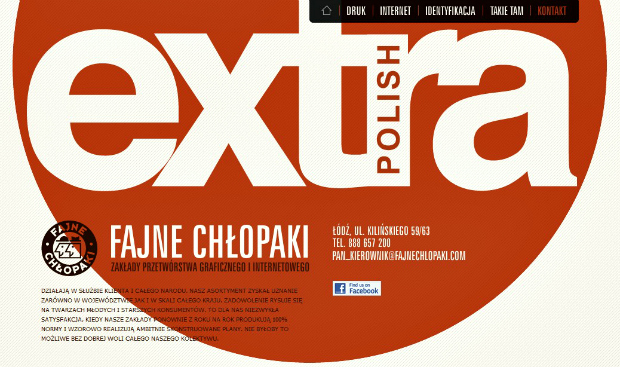 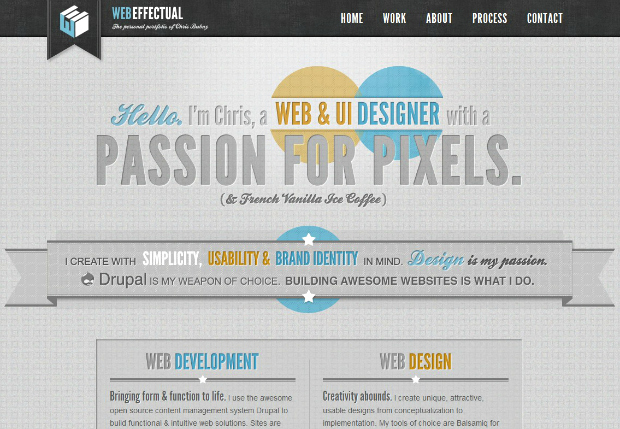 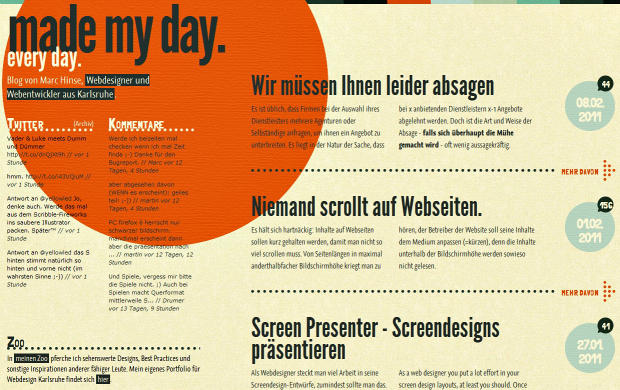 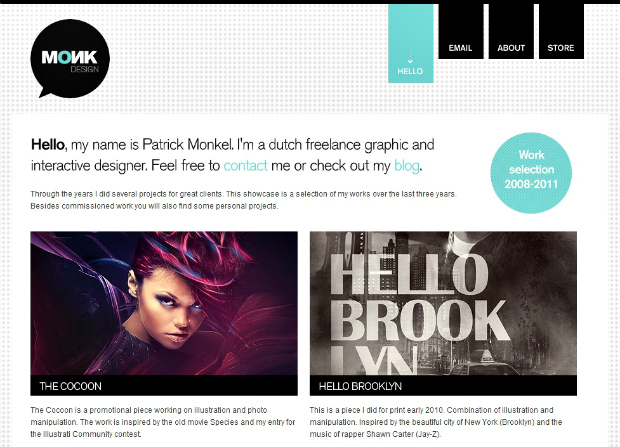 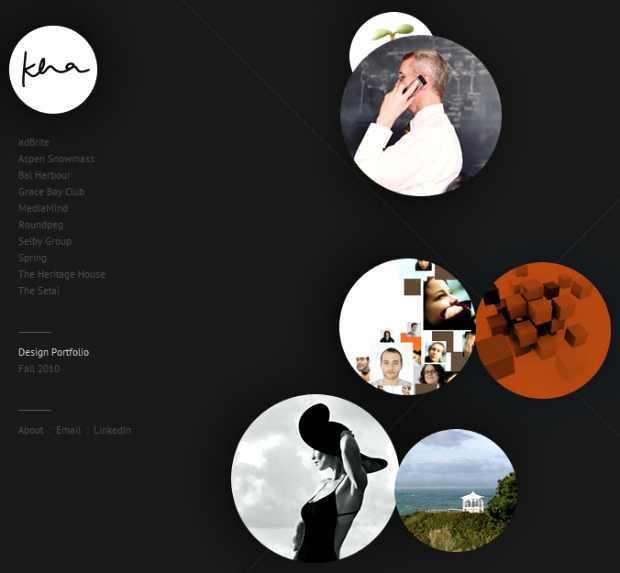 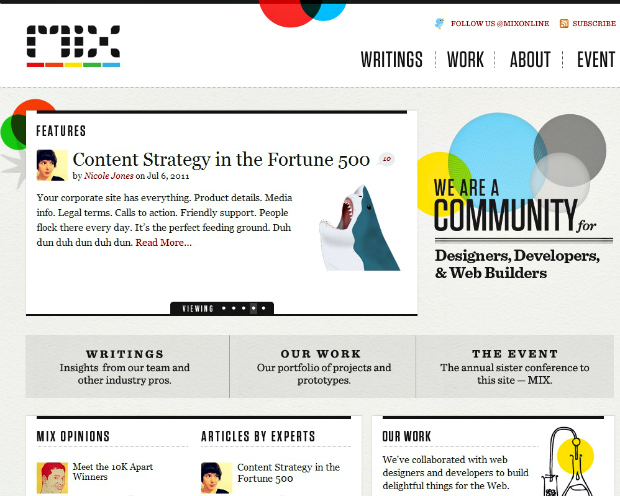 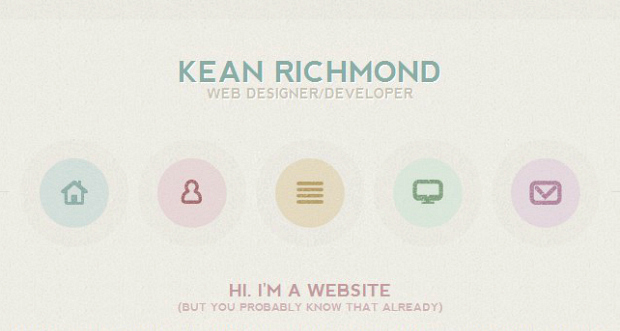 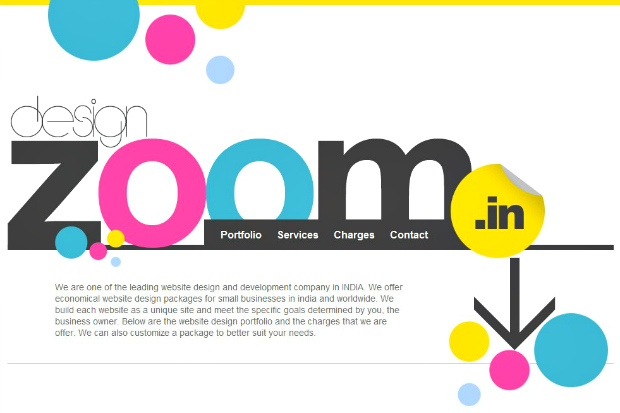 Banksy endorses the use of circles:

Famed British political activist and graffiti artist Banksy is well known in the U.K. for his controversial use of graffiti in public places. He has been on the scene for about 20 years and is not for hire- all of his work is either painted out of inspiration on canvas, or as statements on public walls and highly visible areas.

Banksy has inspired a generation of graffiti artists (which is far different than gang signs tagging bridges and the like) and is a pop icon whose work has frequently been replicated either on public walls in America or simply on t-shirts abroad. What we’re getting at is that his work is iconic, highly recognizable, and exclusive. You can’t exactly hire him to come to your house and paint a trendy mural in your loft.

This quote from Banksy below affirms the trend above: 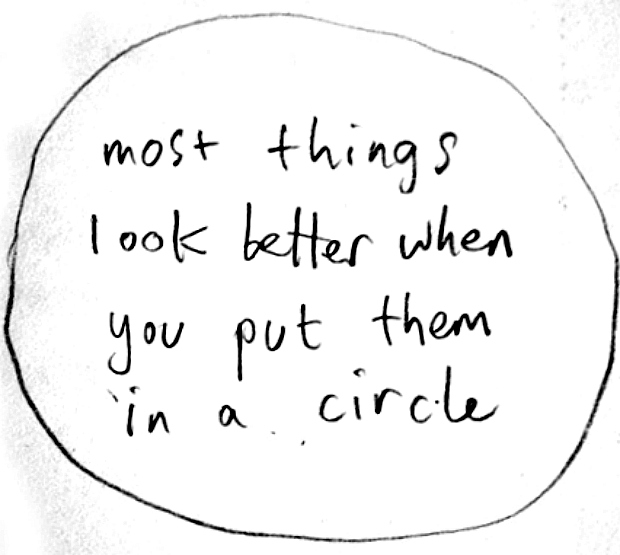