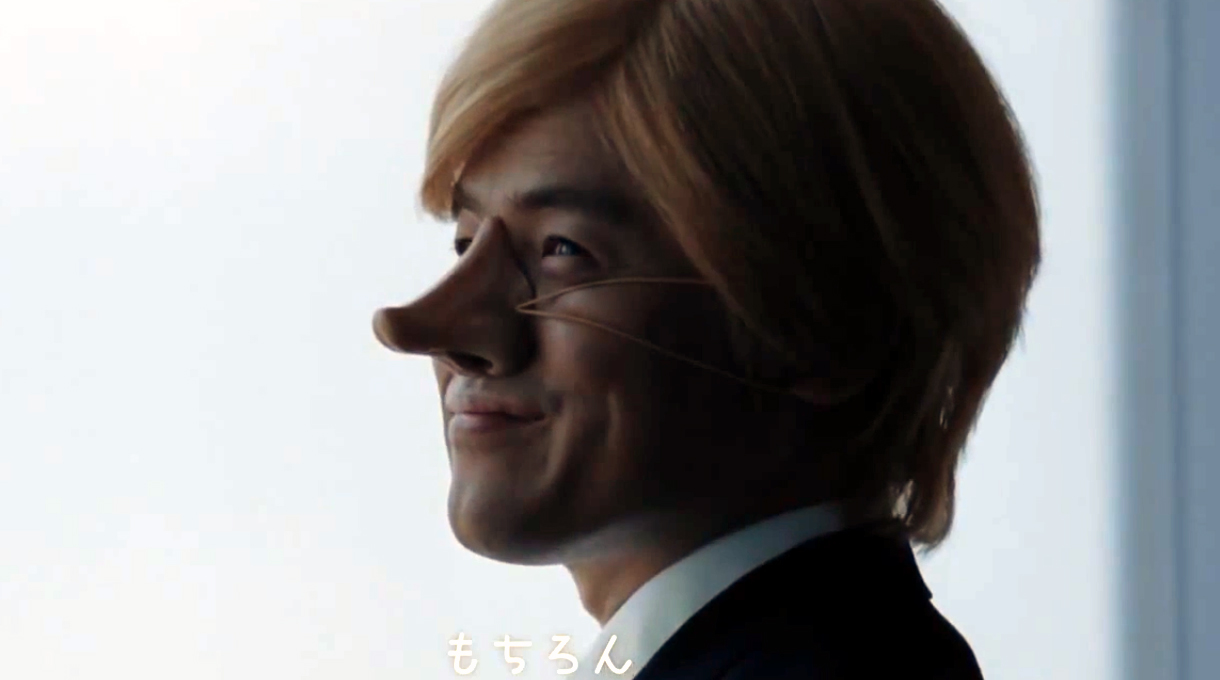 We live in a world that is relaxing – cussing is more prevalent on tv and online, and humor has played an increasingly important role in making brands more approachable. But sometimes, attempts at being clever can fall flat, and even offend people. Even large advertising firms’ efforts can fall flat.

The video above is a commercial still on air in Japan that features two airline executives that are thinking of ways to “change the image of the Japanese people,” because the airline is increasing its frequency of international flights from Tokyo. The second executive dons a blonde wig and wears a long nose, a stereotype many Asian nations use to refer to Westerners.

Complaints are rolling in

Promoting All Nippon Airways, the commercial has led to an increasing number of complaints as it pokes fun at Westerners. The complaints accuse the company of racism, with many asking if it would be acceptable for an American company to feature a white executive with a black with and their eyes taped to stretch his eyes?

The commercial was designed to be humorous, but it has offended some people and Twitter has been abuzz since the airing of the ads, and while they are still on air, All Nippon has formally apologized and will air a second commercial that is altered to avoid offending.

Your turn to weigh in

Is the ad funny, or is it racist? We reached out to several white Americans who all said they were not offended, but that the commercial was dumb. But the questions remain – if the roles were reversed, would it be acceptable? Probably not. Whether it is funny, or clever, or offensive, it missed the mark.

But what do you think? Tell us in the comments below.

In this article:advertising, business marketing, commercials