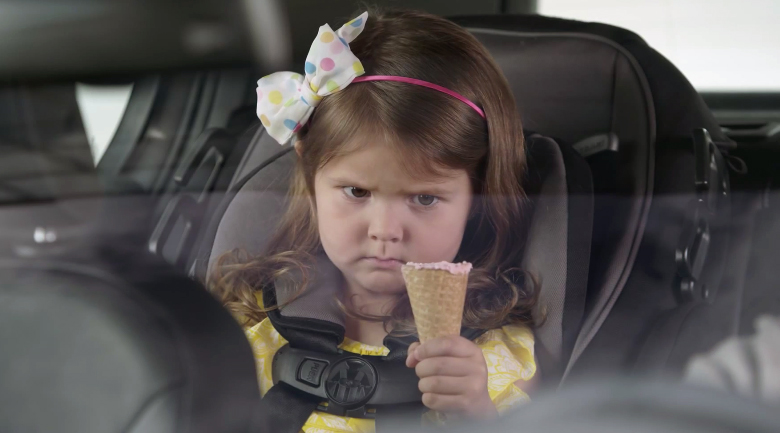 There is no shortage of funny ads in today’s increasingly casual world, but many often fail to highlight a value proposition or even offer a call to action, many times doing nothing to convert sales and sometimes failing to even nail branding.

Volkswagen, however, has released five new video ads that promote the new Golf GTD model and they nailed it.

The campaign’s focus is the Golf’s value proposition of acceleration and humor is used for a vehicle to simply highlight that value, whereas most humorous ads focus on the humor and the brand is simply an afterthought.

The ads offer clever consequences of the vehicle’s powerful acceleration while proving the quality of the car’s performance. Check out the five ads below and let us know in the comments which is your favorite:

Getting creative with your own ads

Whether your ads are on television or in the form of a blog or even just a tweet, use Volkswagen’s approach of demonstrating the value proposition before throwing in a dash of humor.

Are you a home remodeler? Take some before and after pictures of disasters. Do you knit or crochet for a living? Do an Instagram video or Vine of yourself knitting at high speed or creating something silly like shorts for the statue of David. Maybe you operate a restaurant? Try a series of pictures on Facebook of yourself eating at other restaurants, and without mention their name, show how gross their food looks (this won’t be hard) and your face in reaction, then share pictures of your dishes.

In any marketing effort employing humor, don’t just be funny to be funny, because you can emulate the Old Spice weirdo all you want, but if it doesn’t convert to sales, you’re wasting your time.

In this article:advertising, Marketing, Volkswagen