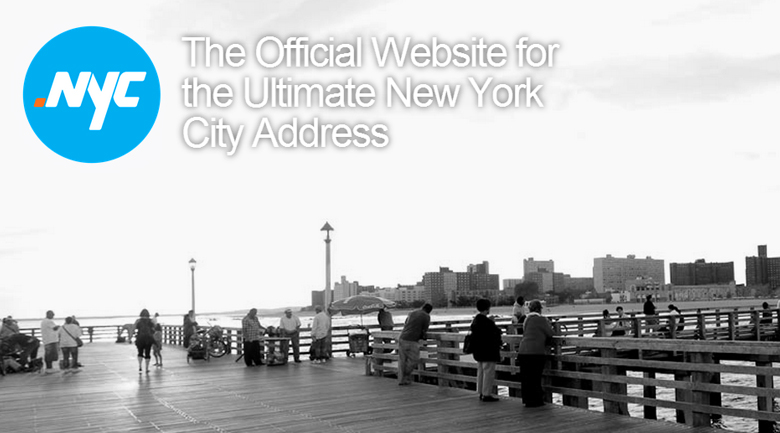 Announced by Mayor Michael Bloomberg, New York City will be “one of the first cities in the world” to bet its own top-level domain (.nyc) which could not only start a trend in other cities, but offer businesses a new way to market. We’ve long criticized QR codes for adding unnecessary steps to the process of connecting consumers to websites, instead promoting the idea that offering a memorable URL in advertising is more effective – having a .nyc or other city domain could be one step toward doing just that.

In an statement, Mayor Bloomberg said, “Having our own unique, top-level domain—.nyc—puts New York City at the forefront of the digital landscape and creates new opportunities for our small businesses. They’ll now be able to identify themselves as connected to New York City, one of the world’s strongest and most prestigious brands.”

Read also: QR codes could be just a passing trend with major obstacles

Businesses must prove their NYC address

Businesses based in New York City or residents of one of the five boroughs will be able to register a .nyc domain, but will have to prove their physical address is in the City of New York, “meaning regularly performing lawful activities within the city and maintaining an office or other facility in the city. Small businesses would also be able to use a .nyc domain to allow customers to know where they are located in order to better build their online identity.”

“The new .nyc domain will help promote small businesses throughout the five boroughs in ways that wouldn’t have been possible before,” said Commissioner Oliver. “By branding themselves as .nyc, local businesses will send a strong message to their customers that they are part of the community as well as part of a growing economy.”

Although top-level domain names are already diverse and critics say adding cities to the mix will likely add confusion, it is likely that other major cities will follow suit as it is another point of reference for governments to point to as they track successes in their districts.

Registration for .nyc addresses will open in late 2013 and fees are to be determined. To sign up for updates about upcoming availability so you can get your .nyc domain, look on the right sidebar of mydotnyc.com.