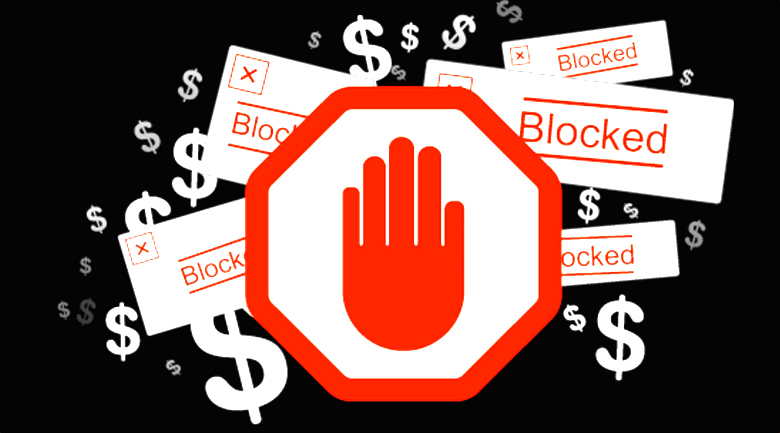 Why do we block ads?

GlobalWebIndex.net spent some of its time and money during the first quarter of 2016 researching the motivations behind ad-blocking. Now you would think that privacy concerns would be a motivator in this discussion. And to some extent that’s true. But the key finding, say the researchers at GWI:

“Is that no matter the gender, age or income of the person, or the part of the world in which they live, users are most likely to be blocking ads because they feel that too many of them are annoying or irrelevant and because they believe there are too many ads on the internet.”

Read also: Seriously, what is ad stitching? Why should anyone care?

Well Duh! Of course the ads are annoying as all get out and there are too many of them! Why the heck else are we blocking them? Because we like playing cat and mouse so we can see where the ad will turn up next? Of course not! We block them because pop-ups and the like are like a mosquito buzzing around your head.

An industry is born

It seems really noble to think that ad blocking technology exists because someone is fighting for the betterment of cyberspace. Nothing could be farther from the truth. An article on Wired.com addresses this very topic and explains that ad-blocking has created an industry that is growing even as we speak. Some of these ad blockers don’t make any money at all. But many do, and in sometimes surprising ways.

First, explains Wired, “There are the ad blockers that block, well, nearly every ad and tracker. Good for them I say. Get rid of those nasty ads. Then you have sites like Adblock Plus which doesn’t block all ads, but rather operates what it calls an “acceptable ads” program, where ads that meet its criteria for things like placement, size, and distinction, are “white-listed” which means that the company displaying the ads is willing to split the revenue gained by white-listing with Adblock Plus.

But it gets better: Then you have a whole different model like Ghostery, which operates on another level altogether: As a user, explains Wired.com, “You don’t see ads and they’re not tracked by data trackers. The company, however, makes money by collecting anonymous data on what those trackers pick up. It repackages that data and resells it to publishers, websites, and other companies it says can use the information to help improve the speed, privacy, and performance of their sites.

Ads by any another name are still ads

Seems like a smokescreen to me. And I’m not the only one. The research at GlobalWebIndex may support that rational that ads fund free content, but industry analysts point out that “Until there’s more control over the quantity and quality of ads and until consumer experience is prioritized over numbers of ads served there’s unlikely to be a major shift in attitude regarding the ads themselves or the sites that block them.

And go figure: while that debate remains unresolved the advertising industry is already finding more value in a different kind of ad: so-called native advertising, which is basically site-specific content that consumers search for in the first place. There’s a lesson here but it might be blocked by an ad: People don’t mind advertising as long as it’s relevant to their needs.