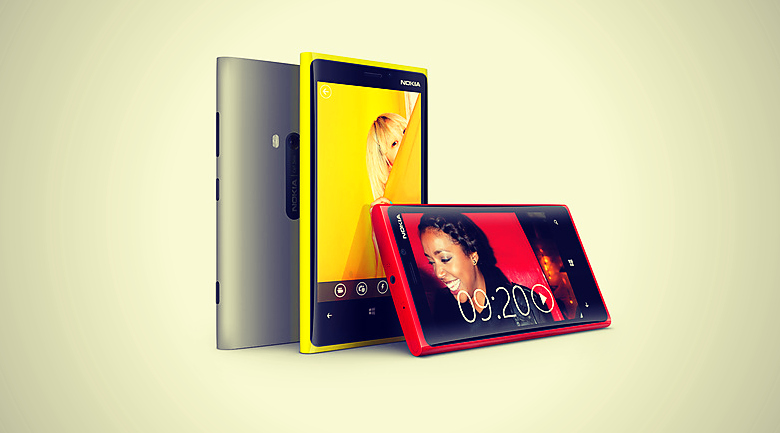 “We apologize for the confusion we created,” a Nokia spokesperson said in response to the sharp eyes of viewers who recognized a fake video created by Nokia to showcase the amazing features of the new Lumia 920, which was announced this week to be released later this year.

Nokia has pitched the new Lumia 920 as capturing the “best pictures and video ever seen on a smartphone,” and produced the following video to demonstrate this very claim:

Did you catch that?

The video brags about how incredible the camera is, but Fox News points out that bloggers discovered a peculiar scene in the video above.

The scene in question is when the feature is turned on, and the couple passes a parked RV, which reveals a reflection of a professional camera in a white van driving next to the female cyclist – hence, why it is an awesome camera… it was not actually shot using a Lumia, nor the “PureView” feature being promoted.

Bloggers called out the company for the faked video, for which Nokia is now apologizing. Nokia says their video may have caused “confusion,” while others are calling the company’s promotional video a blatant lie.

A Nokia spokesperson writes, “In an effort to demonstrate the benefits of optical image stabilization (which eliminates blurry images and improves pictures shot in low light conditions), we produced a video that simulates what we will be able to deliver with OIS. We should have posted a disclaimer stating this was a representation of OIS only. This was not shot with a Lumia 920. We apologize for the confusion we created.”

The ad now has a “simulation” disclaimers as is commonly shown in smartphone ads, particularly as sequence timing is sped up, and Nokia has released what they say (and some believe, others don’t) is the real video as shot by the Lumia 920:

Slate opines, “The Finnish firm [that created the original video in question] is taking a beating for its bait-and-switch, and probably deservedly so. Let’s just hope this doesn’t lead to a lot of other distressing exposés about misleading TV ads. Imagine the shock if it were to come out that somebody beat Midas, Mikey didn’t like it, and the president of Hair Club for Men wasn’t also a client.”