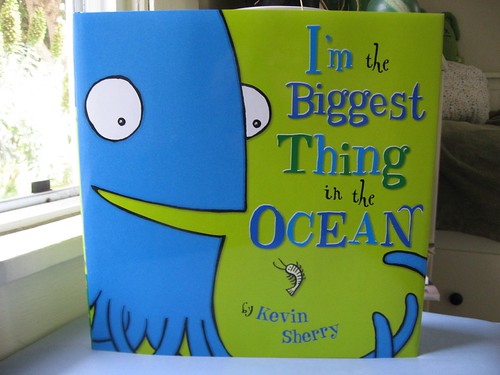 How Big is Your…

Is it more important to have a lot of people following you on Facebook or Twitter, or a smaller group with whom you interact more frequently? This seems to be the new debate of the social media world. With a lot of interest in Social Media as a potential source of business, some really traditional behavior has entered this untraditional venue.

People that used to assemble huge mailing lists now assemble huge numbers of followers using different techniques or APIs rather than building relationships. Auto DMs on Twitter that say “Thanks for following I look forward to exchanging much valuable information” seems to have taken the place of actually seeing if you have something in common with the people in your community.

On Facebook, you have people asking to be your friend that have nothing in common with you, or whom you have no relationship to. And then sending you information on their services and products in a space that is really not designed for that. Twitter has numerous APIs that offer to find people to follow you, and social media gurus who suggest manipulating the Twitter system to increase the number of people in your distribution chain.

Me, I find that offensive and I have lately been terminating the relationship if it seems to be completely commercial. I want the social network to be social. I want to choose my trusted advisors rather than have them thrust information on me at their convenience.

Are You All Hat and No Cattle?

We have all heard that you need to “sell the sizzle not the steak”, but are you all sizzle and no steak?  Do you have lots and lots of followers and very little dialogue? Is there anything in your interaction that brings value to your community?

If the effective part of social networking is gaining the trust of your community so that they are predisposed to do business with you when they are ready, then the size of your following should be substantially less important than the quality of your interaction and the focus of the community’s needs.

If you contribute to the conversation, provide content and information for your community members, and become an influencer in that community, I would submit that you have a more effective grasp of the benefits of social media than the person who has a huge number of people following them that don’t react to their posts and tweets.

We see large important social media influencers with large groups of followers and confuse the form with the substance. The audience came because they were important, they didn’t become important because they got an audience.

So connect with the people you know, or the community where you live, and particpate in the conversations they are interested in. You need to overwhelm them with what you know not who you know.