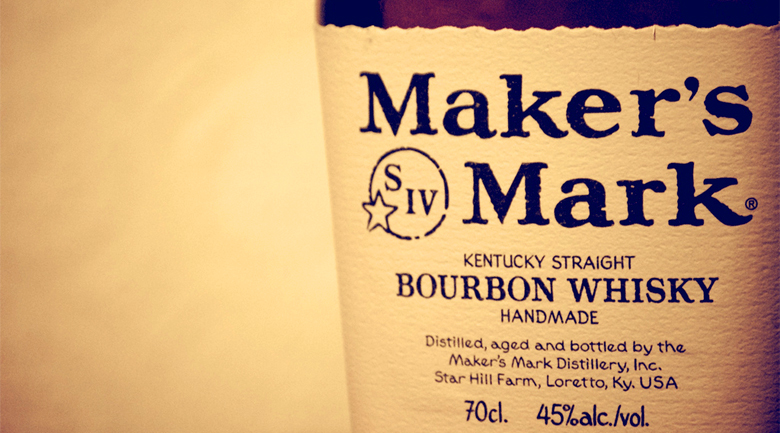 Sometimes you can get in the way of your own business and create a crisis where none had been likely to arise. Maker’s Mark recently announced they would be diluting their original formula, but failed to explain why, and while it may have been to expand to geographical markets that legally require lower alcohol levels, or to simply save money and keep their product pricing from adjusting, they said nothing.

It came across as them saying, “people love our product so much, I bet that if we make a slightly inferior product we can sell even more!” Is that what Maker’s Mark was really thinking?

Now, inferiority is in the intoxication of the beverage drinker. Slightly less alcohol in a beverage you were likely going to water down or mix with something anyway, is not such an egregious offense to me, but from a business standpoint, the decision is a little perplexing.

Based upon overwhelming feedback from consumers of their product Maker’s Mark has decided to return to the original formula instead of diluting their mix further to be able to better meet the demand they say exceeds their capacity to produce. Why didn’t they just create a “Maker’s Mark Light” or something to cater to those customers who didn’t (or couldn’t legally) buy the liquor for its strength, and leave their highly successful formula alone for those who do?

None of this may sound like a crisis, but Maker’s Mark is very much responding to it as one. They issued an apology declaring, “we’re sincerely sorry we let you down.” How did they mess up like this, and is that apology enough to fix the problem they created? Probably not.

The new Maker’s Mark myth will live on

Until I was sent a note from a colleague pointing out that the company had reversed its decision, I had only heard about the plan to dilute the mixture. I am confident that even years from now you will still run across people in bars who cite the watered-down mixture of Maker’s Mark as the reason they don’t want it – long after those diluted bottles have disappeared.

As I have mentioned before, considering your business’s actions from the perspective of your consumer is critical. If you have spent years of time, energy and creativity in creating your brand, don’t pull a “New Coke” and screw everything up.

In this article:crisis management, maker's mark