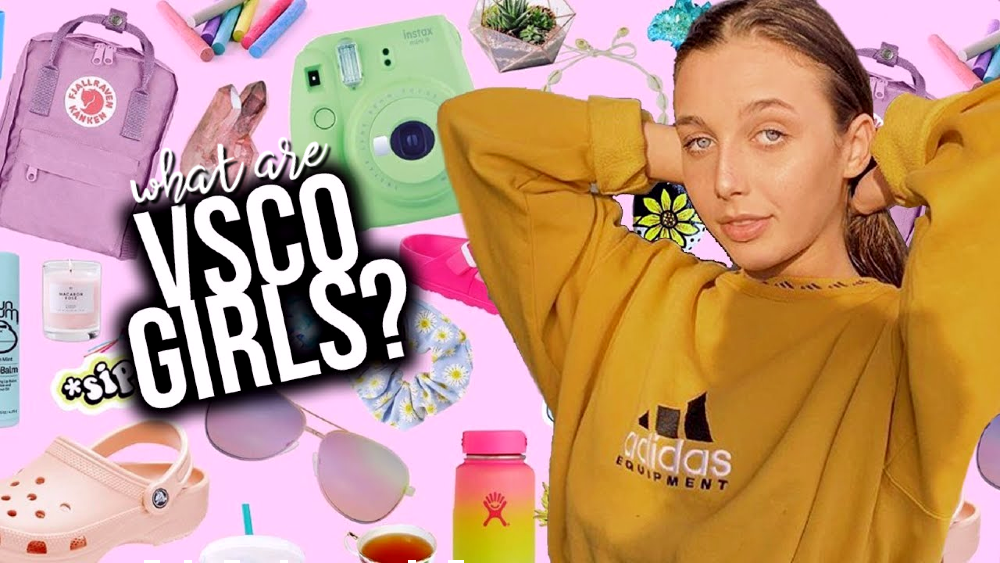 Google released their top searches for 2019 and I’m thanking my lucky stars and it isn’t a one-person sample size; best to keep this kind of thing anonymous. Think about how much you Google each year – and that’s just you. Google had to weed through a whole heck of a lot of data to culminate the following list.

Google put together a mini-site where the entirety of the listings exist. The listings can be sorted by region and are based on the increase between the term in 2018 to 2019.

The lists are further broken down by actors, athletes, passings, movies, songs, and TV shows. Additionally, there is a “what is…” category, with the top 10 being:

1. What is Area 51 (seriously?)
2. What is a VSCO girl (I admittedly was one of these Googlers)
3. What is momo (if you don’t know, do yourself a favor and don’t look)
4. What is a boomer (OK, Google – we have thoughts on that)
5. What is quid pro quo (Actually Googled this one, too, as I was second-guessing myself)
6. What is camp fashion (just watch Friday the 13th, hello!)
7. What is Disney Plus (Netflix’s worst nightmare)
8. What is Bird Box about (spoiler alert: not a bird in a box)
9. What is a Mandalorian (when I first heard this word spoken, I was hoping it was a documentary about John DeLorean)
10. What is Brexit (something that’s apparently an annual search)

In this article:business marketing, google, The News