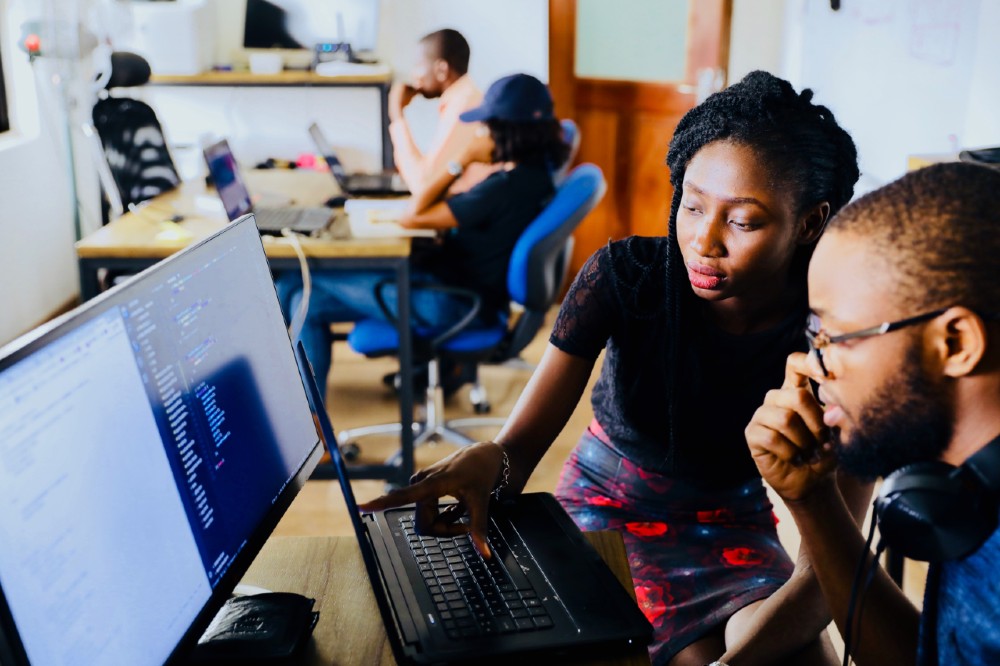 The COVID-19 pandemic (yes, that one) has ushered in a lot of unexpected changes, one of the which is most surprising: An increased call for skilled workers — a call that, unfortunately, requires a massive retraining of the existing workforce.

According to the New York Times, nearly 50 percent of Americans were working from home by May; this was, reportedly, a 15 percent increase in remote work. The problems with this model are expansive, but one of the greatest issues stems from the lack of training: As employees of lower-class employment transitioned to working online, it became increasingly evident that there was a shortage of skilled workers in this country.

The Times traces this phenomenon back to the Great Recession; Harvard University’s Lawrence Katz points to some parallels and insinuates that this is an opportunity to elevate the lower class rather than regressing, and it seems fair to put the onus of such elevation on lawmakers and senators.

Indeed, Congress has even addressed the issue of skill equality via “bipartisan support” of a $4000 credit for non-skilled workers to use toward skill training. For Congress to come together on something like this is relatively noteworthy, and it’s hard to disagree with the premise that, given the invariable automation wave, many of our “non-skilled” workers will face unemployment without substantial aid.

COVID-19 has accelerated many trends and processes that should have taken years to propagate, and this is clearly one of them.

Supporting laborers in developing skills that help them work within the technology bubble isn’t just a good idea–it’s imperative, both morally and economically speaking. Even middle-class “skilled” workers have had trouble keeping up with the sheer amount of automation and technology-based skillsets required to stay competent; when one considers how lower-class employees will be impacted by this wave, the outcome is too dark to entertain.

It should be noted that non-skilled workers don’t necessarily have to scale up their training in their current fields; the Times references a truck driver who pivoted hard into software development, and while it may be easier for some to focus on their existing areas of expertise, the option to make a career change does exist.

If we take nothing else away from the time we’ve spent in quarantine, we should remember that skilled labor is integral to our success as a society, and we have a moral obligation to help those who missed the opportunity to develop such skills fulfill that need.

In this article:business marketing, The News