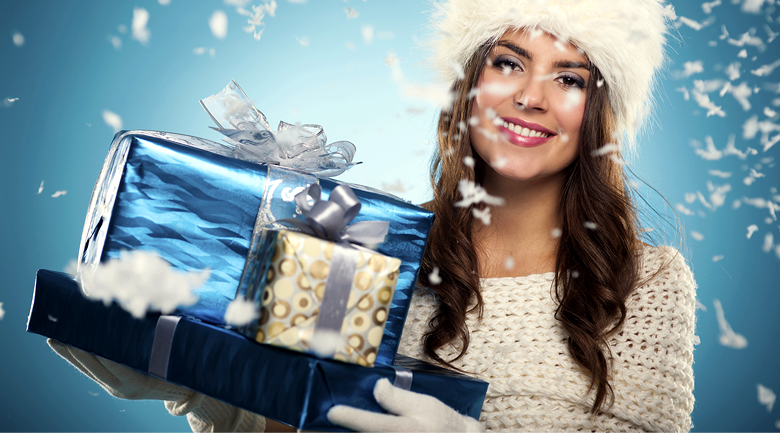 Elite buyers will get less ads than you

The average Americans’ days are inundated with advertisements from retailers and local store owners who are already banking on sales from Black Friday and holiday shopping to make their yearly sales goals. However, there are a special few, the elite, who are having quite a different experience this year.

According to statistics provided by Shullman Research Center, everyday Americans who were planning to do holiday shopping saw ads almost everywhere they looked throughout August 2015. This is quite a difference from what is considered the “luxury shopper.”

The elite American who is planning to purchase only luxury goods this holiday season had much different memories about advertisements they saw in August.

Average Americans who plan ahead for their holiday shopping had a completely different story of what they saw throughout the month of August. 63 percent remembered ads on TV, 43 percent online, 39 percent in magazines and 35 percent in newspapers.

Perhaps it is a matter of paying attention

The most noticeable differences between statistics for luxury and average shoppers for 2015 are obviously in TV and printed newspaper; TV ads have a 12 percentage point difference, while newspaper has an 8 point difference. However, the changes to really take note of are between August 2015 and August 2014.

Consider that ads have changed considerably

Perhaps this says something about the amount of television our country is watching as a whole, and how quickly those hours are increasing. Or maybe this year’s ads are more memorable. Or maybe the ads are just being run more frequently than they were in 2014. It could be a combination of any number of things.

The main takeaway from this research seems to be that luxury shoppers rely far less on advertising than common Americans. In particular, they don’t use television or magazines for gifting ideas in the same way the average shopper does.

With such striking differences shown by Shullman Research Center’s statistics from one year to the next, it’s hard to say what a survey from 2016 will bring.