Boy that word “manipulation” sure sounds evil, doesn’t it? Implying that people can be influenced (or as I like to refer to it as for fun, “manipulate”) gets people in a tizzy, but guess what? All marketing studies, tactics and implementation involve influence of others and it’s not evil, it’s a simple understanding of the human mind. Don’t you want to know how your spouse’s mind works? Don’t you want to better understand your buyers and sellers? Would you read this entire article to learn tips on how to influence your buyers or sellers?

For example, a study of Canadian blood donors that were surveyed asking if they would donate again in six then 12 months showed increased blood donations at a significant rate.  A 1993 NYU study showed increased purchase rates on cars and computers by asking a buyer’s intentions.  Neat, huh?

How to use this in real estate:

The measurement effect is not a new concept- the marketing world has been privy to it for ages and there are some simple ways to implement this in your real estate business:

Will you use the Mere Measurement Effect in your practice? If you read this whole article, was it because you were asked about whether you would in the first paragraph or because the title was in the form of a question (hence measurement, hence influence, hence manipulation)? What other questions can Realtors ask to aide purchases? 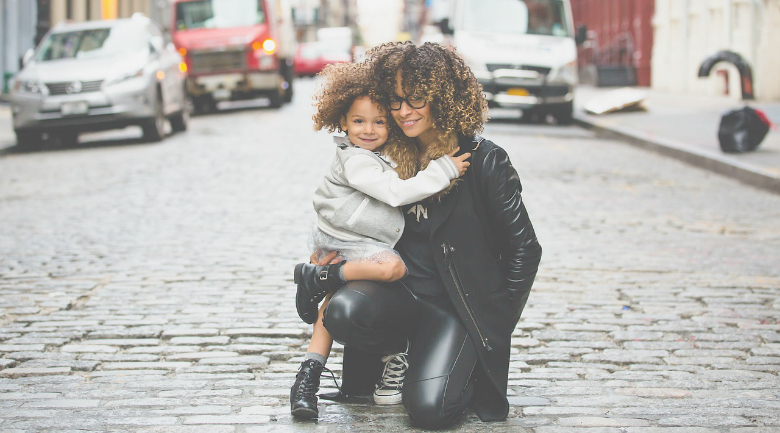 Which of the 9 types of intelligence do you possess?

Intelligence can make a huge difference in how you're perceived in the business world, but did you know there are actually nine different types... 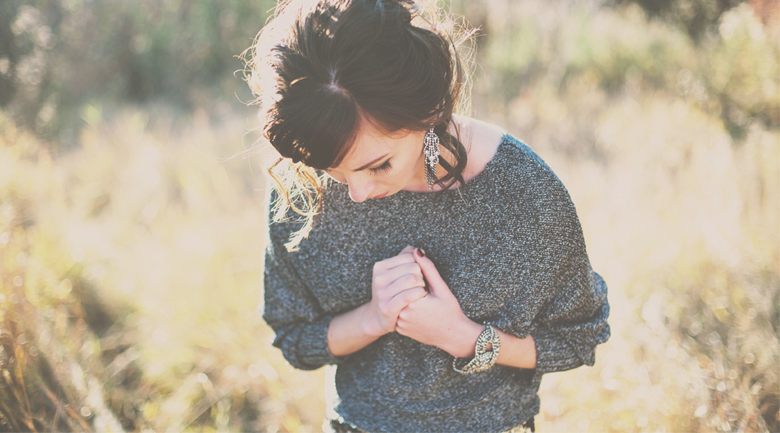 What is the Ambiguity Effect and how is it hurting your business?

The Ambiguity Effect is a term that refers to our natural fear of the unknown. So, how did this apply to the psychology of... 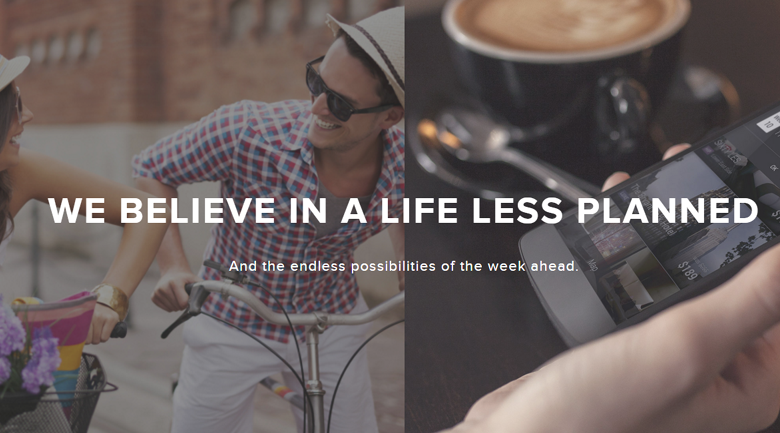 We want it now! Here's what some psychologists say about our tendency towards last-minute deals in a culture that rewards instant gratification.