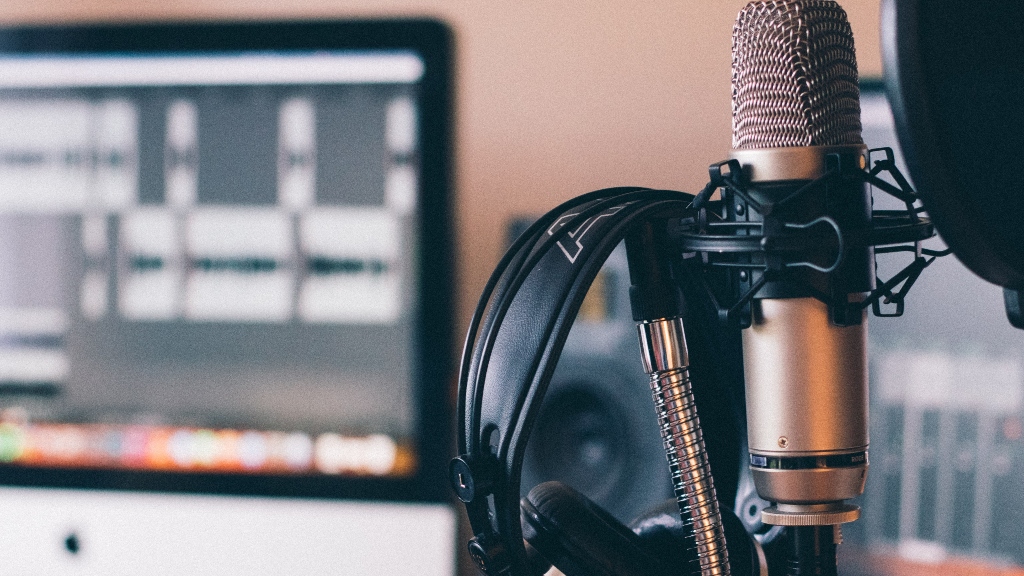 YouTube is one of the most popular resources for tutorials, entertainment, and a jump-off point for many entrepreneurs. Whether it’s a video about filing freelance tax returns, changing tires, or just baking, Youtube has it all. Not to mention the tech giant has recently broadened its horizon into streaming services as well.

Despite the platform’s popularity, podcasts are not one of its strongest points, though that may be changing here soon. TechCrunch reports.

”The company was getting more serious about its investments in podcasts and the potential ad revenue they could deliver…YouTube confirmed to TechCrunch the new podcasts destination is now live for U.S. users after the URL was discovered to be live ahead of any formal announcement.”

With this addition of a dedicated podcast homepage on the platform, Youtube is one step closer to becoming a one-stop shop for content creators.

Youtube.com/podcast, the new URL for the venture has become accessible in the US but is yet not readily available worldwide.

The move comes after Spotify announced they would allow video podcasting on their platform in April of 2021, and just recently in July, they have expanded that venture into several more countries. Spotify has already had a large podcasting platform for several years however that doesn’t seem to deter YouTube in the slightest. It appears they hired a podcast executive shortly after who began leading the venture, even paying popular podcasters to film their shows. It does feel as if Youtube is racing any and all other entertainment platforms.

This should come as no surprise as Youtube commonly does add new features that other platforms are cashing in on. So no matter how far your eye wanders to something fresh and new, Youtube is going to try to get you back. One example would be “Shorts,” a feature similar to Tiktok added to the platform in September 2020 when Tiktok was reaching its peak during the pandemic.

This information brings a sense of foreboding for entertainment tech startups. While Spotify and Tiktok are still going strong, smaller companies getting their feet off the ground are more at risk with these aggressive tactics.

Considering the amount of fresh and innovative ideas that are being released, it is concerning to think that companies like Youtube would absorb everything and leave the original creators with little to nothing (though you could always hope for a nice buyout instead)!

In this article:Podcasts, The News 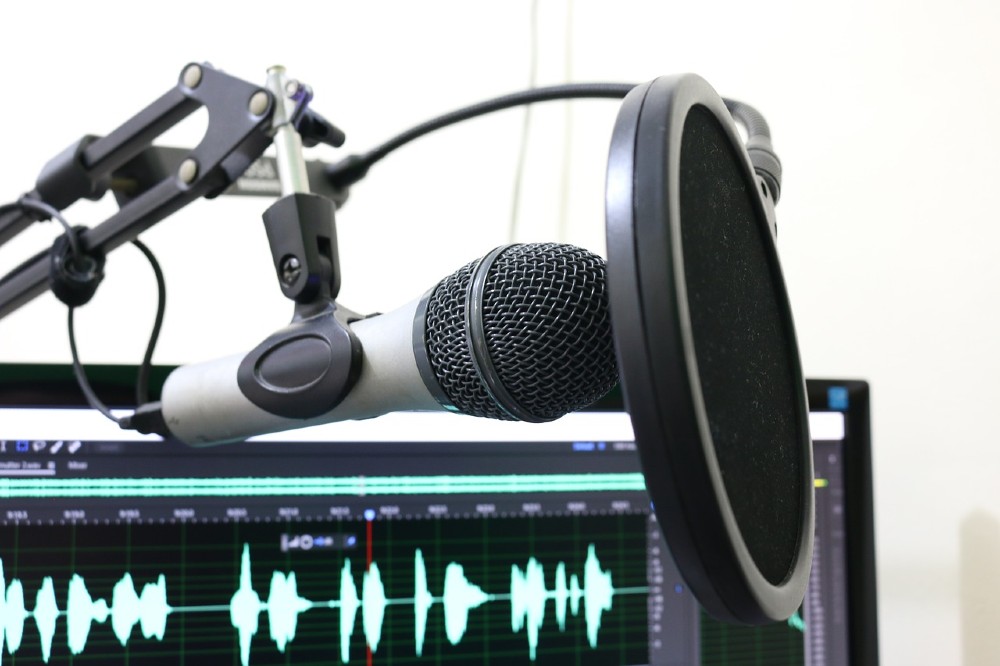 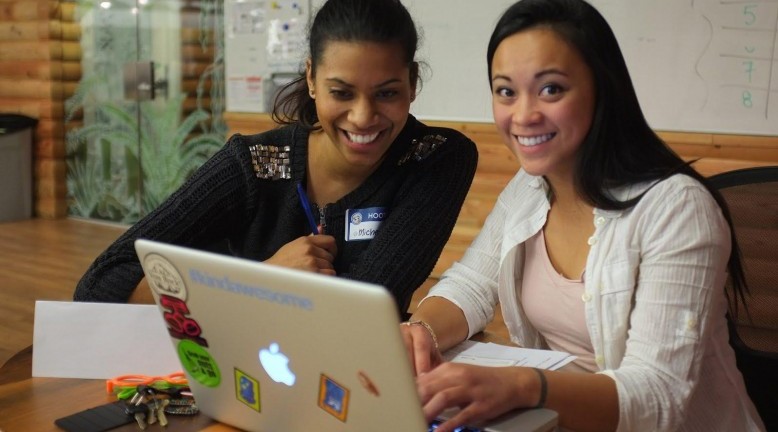 A new startup is responding to the idea that social podcasts are not only popular, but a part of our lives that are becoming...