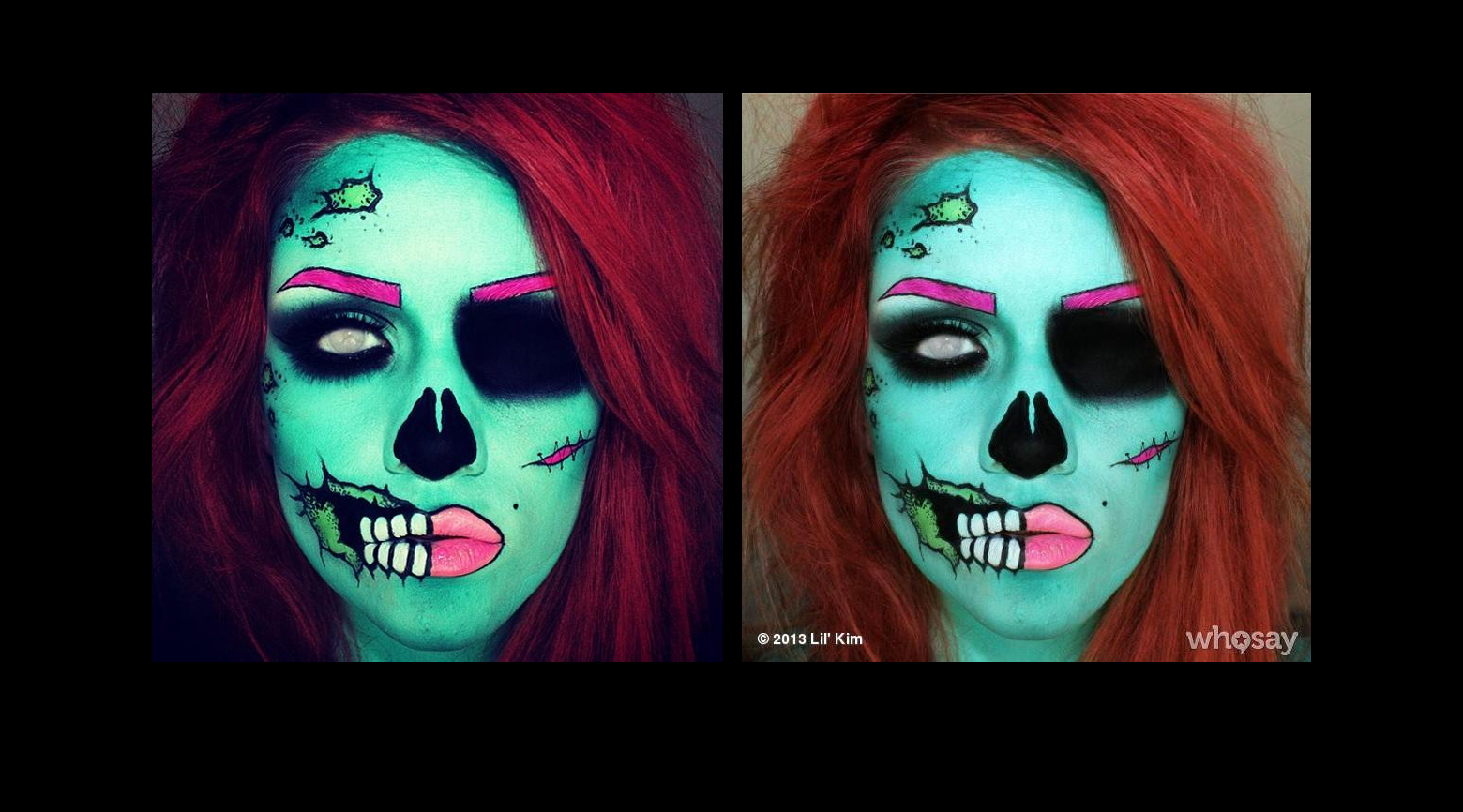 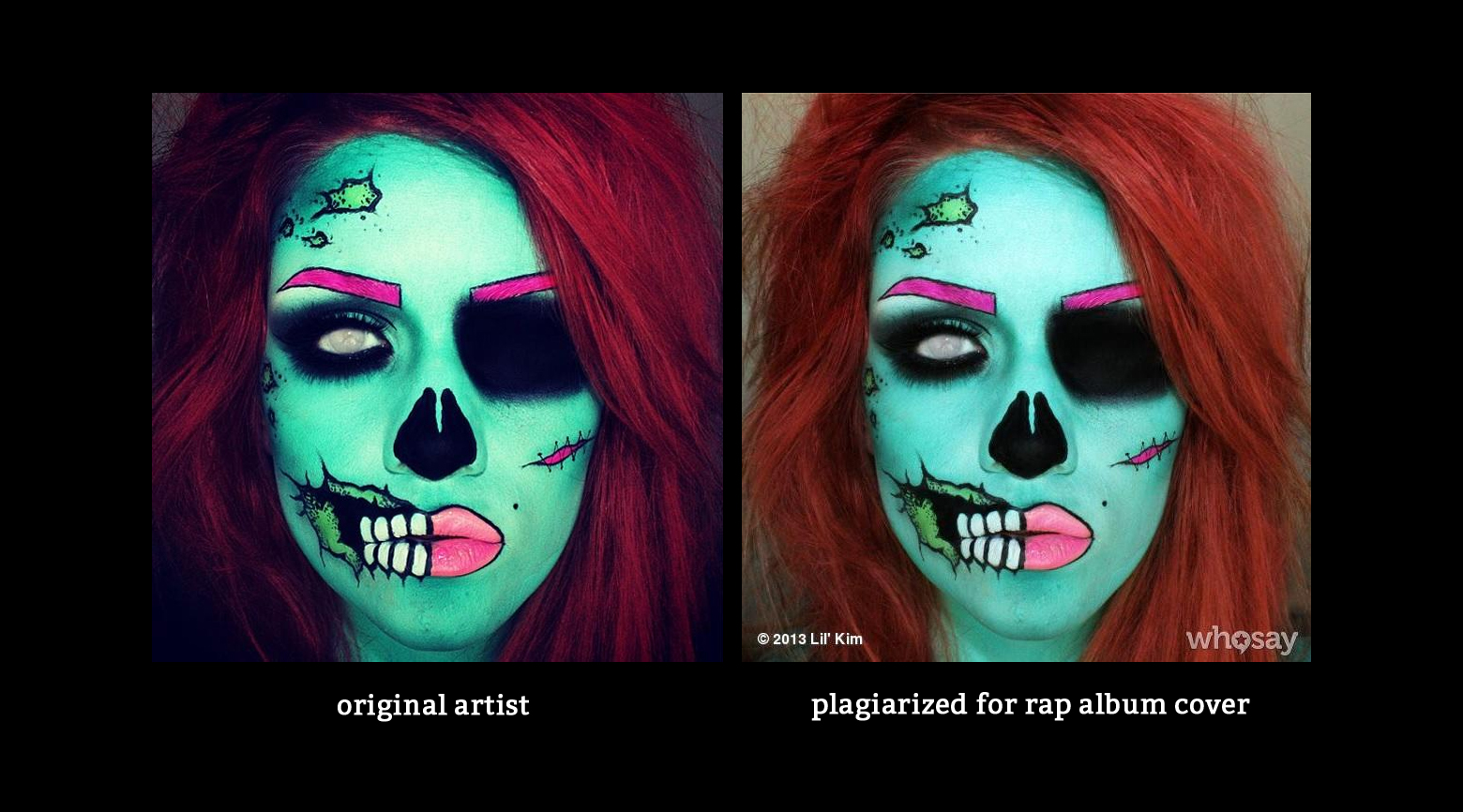 Have you ever walked into a big box retailer and picked up a product that looks exactly like a local indie designer you buy from? Maybe a skirt with the same cut and pattern, perhaps the same album cover as an underground band, maybe the same print framed that you bought last year from your sister who is a painter?

It’s not a new trend, unfortunately, as designers for big brands are known to occasionally “borrow” designs from unkonwn artists. What is new is that the internet plays a bigger role in calling the forgeries out in public, which is exactly what You Thought We Wouldn’t Notice (YTWWN) has set out to do.

YTWWN founder Scott Alan Burroughs told Creative Bloq that the goal is to showcase examples of how not only big brands, but any brand steals creative works, presenting them as their own. Readers are given a platform to discuss whether the borrowed works are legally or morally wrong (or not), especially since not all cases are equal.

Burroughs is a practicing lawyer who has long addressed legal issues in the design world through his blog, answering questions from his followers. He notes that some companies have a reputation for frequently lifting others’ designs, it is not always clear whether the plagiarism is the fault of an unethical designer or because of a poor creative culture at a brand.

What is appropriation art?

Additionally, Burroughs notes that some larger companies believe that the design costs saved in lifting another’s work will outweigh the cost of litigation when caught, so in some cases, they knowingly make the choice.

He adds that “appropriation art” (taking a very minor element of someone else’s work and adding one’s own interpretation and/or content to it) is legal, but still outright copying (read: unethical).

YTWWN has become known not only for the showcasing of questionable works, but for actually resolving some disputes, like the Scandinavian artist whose work appeared at a large national retailer – after the story was published on the blog, the company reached out to her and they came to a mutually acceptable resolution.