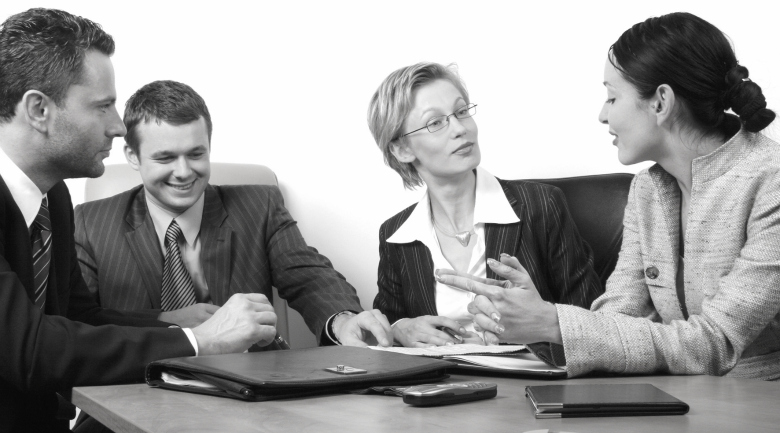 In the business world, you’re more than likely going to have to interact with other people. It takes a variety of skill sets, personalities and backgrounds to successfully run a company and variety is the spice of life.

But when so many people are side by side for eight hours a day, you’re bound to get criticized, so rather than turn into the Hulk every time someone has something to say about your performance, take a look at these 7 tips for handling criticism. They will help you keep your job and help you look like a sane, mature adult.

Phase one: hear them out

Listen to the person’s full comment before you respond– cutting the person off before they’ve even had a chance to tell you what’s on their mind is rude and inconsiderate. You may feel like they’re about to say something you don’t want to hear, but at least hear them out before you start your rebuttal.

Pause– once they’ve finished, pause for a few seconds and take a moment to step back and think about their criticism. This action is much better than going on the defensive and ripping their head off. It’s best to have a cool head when you respond. Remember, you are at work.

Ask yourself “Is it true?”– after you’ve thought about it for a while, might what your co-worker or boss say actually have some truth to it? Try to remove yourself from your feelings and look at it from their perspective.

Respond with tact– hearing something that others feel you should improve on isn’t always the easiest thing. But even if you’re so mad you can’t see straight, nod your head and actually have a fruitful discussion with them.

Thank them for their input– yes, that’s right. Although you may feel as if you’re being scolded, this person obviously feels that this criticism is for your and the company’s benefit and hopes to see an improvement. So thank them for being strong enough to do something that may ruffle feathers for the sake of the company good.

Accept or make your case– now that you’ve had time to cool off and fully listen to what they have to say, either acknowledge that these actions are impeding the team’s success or give examples of your actions that negate these comments. No one says the person criticizing is always right; if what they’re saying isn’t true, say so! In a respectful way of course.

Remember this wasn’t a personal attack– once the conversation is over, don’t walk away with a chip on your shoulder thinking this was a hate case against you. Criticism at work should pertain to things affecting work and not be about you as a person.

So as you walk back to your desk, don’t be revengeful and plot to throw that person’s lunch down the garbage disposal. Take a deep breath, internalize what they said, learn from it and move on. You’ve still got another six hours around this person today and the death stare doesn’t go well with your suit and tie.

In this article:professionalism, work culture 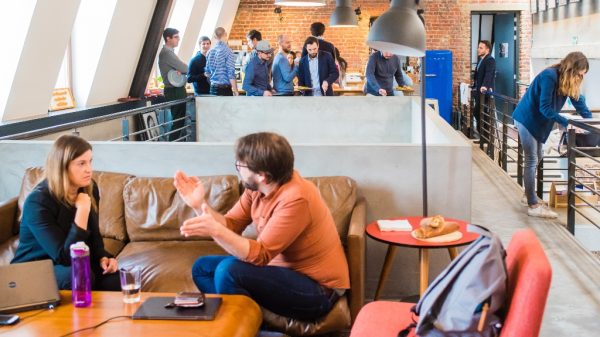 Job ad goes viral for saying they have no work culture

No one truly cares about ping-pong tables, a yoga room, pizza party's, and trendy vending machines. Work culture is about the people.