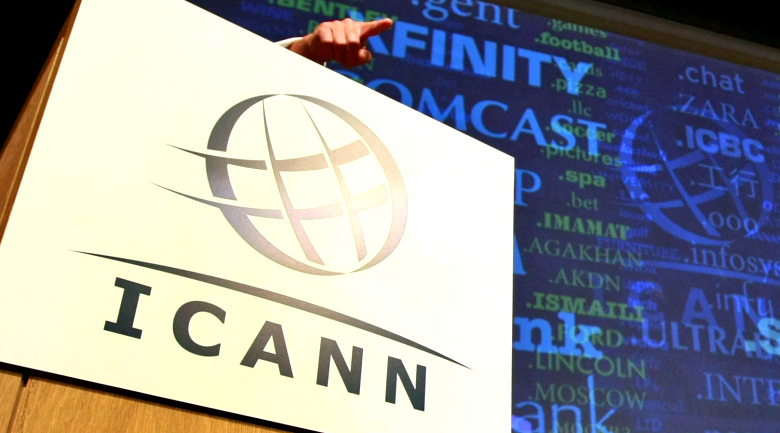 Obama’s internet transition to ICANN hit an unexpected (but not unsurprising) bump in the road when four state attorneys general filed a lawsuit. In the terms of the lawsuit, these AGs claimed the transition is “unconstitutional” and “an illegal giveaway of U.S. government property.”

For such serious allegations, you’d think they would have come forward sometime before the week of the transition.

This plan has been in the works since 2014. Shortly after the Snowden incident, the Obama Administration started moving away from the total governing of the internet that we’ve come to expect; in the time between then and now, the proposition has remained largely unchallenged on an official basis.

It’s almost as if this lawsuit attempt was a last-ditch effort to discredit Obama’s efforts—but no one in the government would be that petty, right?

I would postulate that the AGs have a little more in mind than freedom, considering their concern that this transfer might “enable or prohibit” free speech.

One of those options is obviously a tiny bit worse than the other; none of us would vote to prohibit free speech—but if the attorneys general are so concerned about the possibility of free speech being exposed, that should raise some immediate red flags.

Internet—or, as I like to call it, “unhindered access to unlimited knowledge and sometimes cats”—should be an unalienable right. If transferring control of the Internet to a nonpartisan non-profit comprised of international experts is what we have to do to ensure censorship’s downfall and fair access for everyone, so be it.

As a point of interest, the transition is now underway. A judge permitted Obama’s hand-off to proceed early this morning, claiming that the AGs who sued have no reasonable right to do so. Invariably, this will lead to a conflict of sorts—be it short or prolonged—and we’ll probably hear more about this case in the weeks to come.

In this article:ICANN, politics, The News