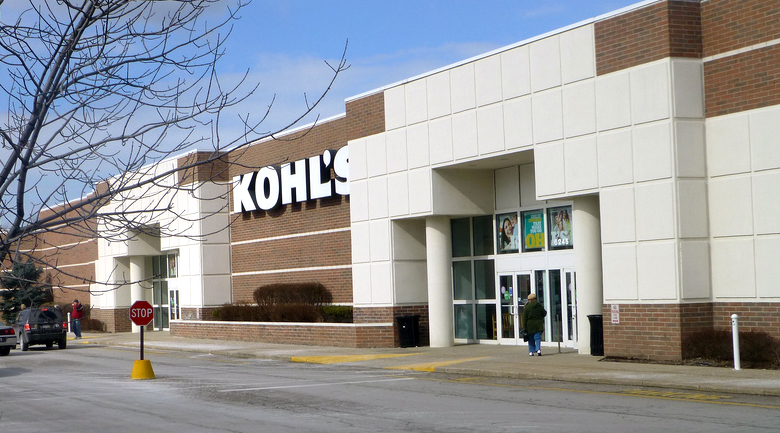 With online retailers giving brick-and-mortar stores a run for their money, some brands are choosing to collaborate, rather than compete. Kohl’s has announced that it will team with Amazon to create “Amazon Experience” mini-stores within Kohl’s locations.

The companies are testing the concept with 10 stores in the Los Angeles and Chicago areas. If it goes well, they’ll expand that number to 82.

It seems that Amazon is looking to have more physical presence with customers and to make returns easier, while Kohl’s hopes to downsize their store space and generate revenue by renting to other brands.

It’s clear that Kohl’s isn’t afraid to combine the brick-and-mortar and online experiences, and their collaboration with Amazon is further evidence that the brand is adapting to the digital marketplace.

“This is a great example of how Kohl’s and Amazon are leveraging each other’s strengths — ” said Richard Schepp, Chief Administrative Officer of Kohl’s, “ the power of Kohl’s store portfolio and omnichannel capabilities combined with the power of Amazon’s reach and loyal customer base.”

Industry experts predict that Amazon may find other ways to utilize their physical presence in Kohl’s to better serve customers.

Amazon has been dabbling in the world of fashion, and having mini-stores in Kohl’s could present an opportunity for Amazon customers to try on apparel before they buy, bolstering Amazon’s in-house apparel brands.

IBM is putting blockchains to work for banks