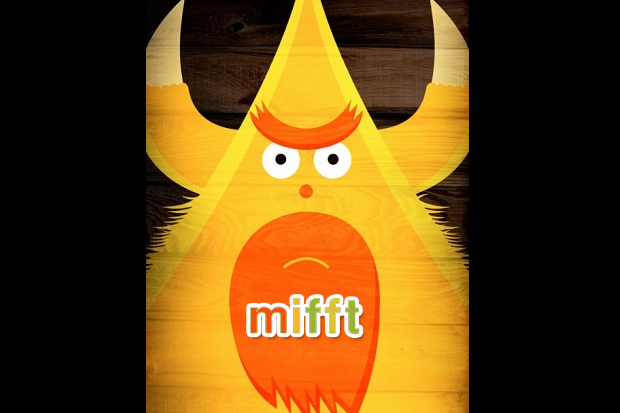 Don’t get angry, get Mifft

In a bold move to empower consumers, Austin startup, Mifft has launched to aid consumers who struggle to communicate with a business, providing direct feedback to businesses on behalf of the consumer in an effort to help resolve issues quickly and conveniently.

A tale of Mifft in action

Mifft’s most recent success story comes from a Whataburger in Austin, Texas. Early one January morning, a customer returned home after picking up an order at the drive-thru only to find half of the order was missing. This was not the first occurrence for the customer at this location. Using their Mifft smartphone app, the customer sent a complaint to the Whataburger management where the order was placed. A Mifft messenger then phoned that location to personally relay that message.

“We do not receive complaints from third parties,” said the shift manager to the Mifft messenger. After a futile attempt to escalate the complaint and file it with the Whataburger consumer hotline, Mifft submitted the customer’s feedback via the fast-food chain’s website and posted about their experience on Twitter and Facebook. One day later, the Whataburger corporate social media team and the general manager for the Whataburger location responded with an apology and corrective steps to amend the issue.

Yelp is an amazing consumer tool to lend feedback, both positive and negative, but there is little guarantee that the company will be aware of the feedback. Mifft takes a different angle, as they discreetly relay customer feedback to businesses via messages from their smartphone application. If the business responds within 72 hours, Mifft will relay that response to the consumer.

This is one app that business professionals will want to pay attention to and not ignore, and public relations professionals will tell you that when you receive complaints, it is simply a chance to do right by someone and turn them into a fan – the magic is not in resolving the complaint, it is in how you deal with it.

How to be an alpha tester

The company says, “Think of Mifft as a mobile suggestion box in your pocket.” The service is currently in very early alpha test mode, simply point your smartphone browser to Mifft.com in the event you have feedback for a company like Whataburger and hope for a direct response.

In this article:Consumerism, reviews, Social Media