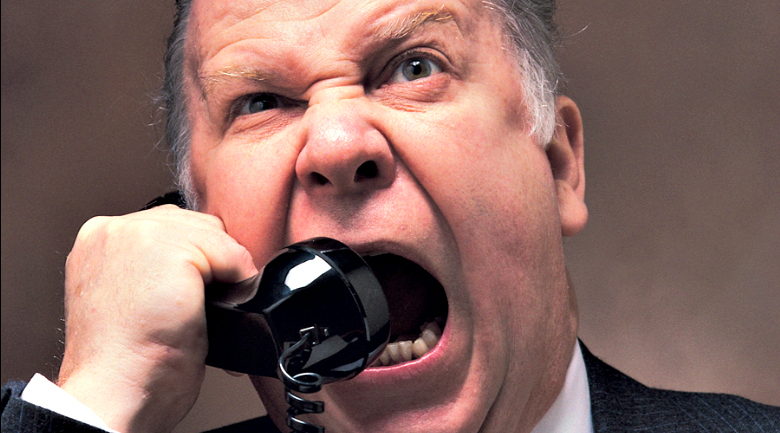 Santa isn’t the only one keeping track of who is being naughty and who is being nice. So is Murphy. You know Murphy. He has that Law we’re all afraid of. Show enough hubris and Murphy is going to smack you down, just ask the Boards of HP, Yahoo, RIM, BofA and Chesapeake Energy.

Yahoo famously offended Asian investors and screwed up a deal that could have made them the primary search technology company throughout the continent.

HP went through CEOs faster than a baby goes through Cheerios.

RIM completely stopped working on keeping their technology and products up to date because they unprofessionally assumed that their market would remain competition free.

Chesapeake’s CEO sold almost all of his stock in the company as the prices for it were falling and then rewarded himself with a fat bonus even as the company was going under.

And nobody can say that BofA’s unprofessional greed is what ultimately caused them to fold after the financial crisis of 2008 when their lauded purchase of Merrill Lynch turned out to be their near undoing.
We argue that the root of unprofessionalism is hubris. It is the assumption that you don’t have to conduct yourself well because if you are the King of your hill right now, that you will be the King of your hill forever. This certainly seems to be how these Boards viewed themselves.

And that, ultimately, is what fed into the unprofessionalism that caused their downfalls. So, kids, let that be a lesson to you. If you want to be successful and avoid the pitfalls that plagued Yahoo, RIM, BofA, HP and Chesapeake Energy, always keep working. Always conduct yourself professionally and never, ever, take anything for granted.

Click here for a graphic depicting the pitfalls of the aforementioned corporations.

In this article:business culture, professionalism