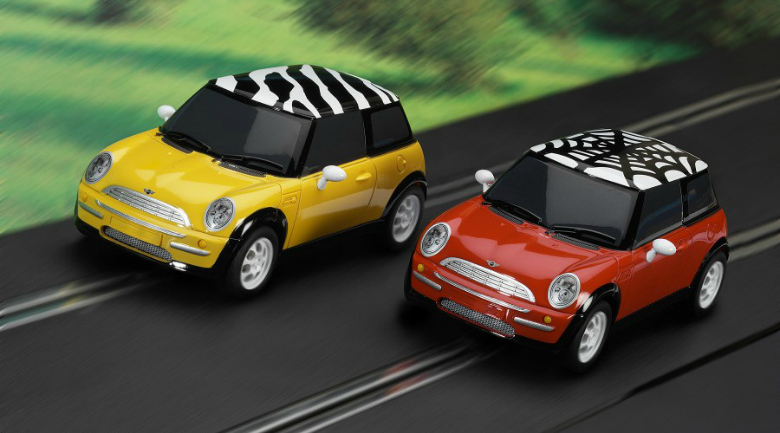 Do you remember the time you considered buying your most recent car, and suddenly, they were everywhere? No one had that year and color, and suddenly, you see the exact car on every street and in every parking lot. Frustrating, right?

There’s a phenomenon that explains this event, called Baader-Meinhof wherein a piece of information that enters the brain is suddenly encountered repeatedly thereafter. It’s like picking a rare name for your future child, and then seeing and hearing it all over the place.

Read also: The science behind why people are mean online – is society doomed?

How does it work? It’s not exactly the same thing as synchronicity, which is like getting an email from your client just as you’re about to pick up the phone to call them. Rather, it is our brain’s way of connecting information and turning it into patterns.

That’s where our brains are comfortable, which is helpful for learning new information, but can be frustrating when our brains tell us that tiny, often irrelevant details, are remarkable and urgently important. The phenomenon takes place because of how our brain prioritizes and connects information, and although it can be obnoxious at times, this filtering is exactly what makes our species intelligent.

Isn’t it all just a coincidence?

Many people are strong believers in coincidence, but this phenomenon points out that there is no such thing, it just how our brains have filtered information – events that don’t coincide are filtered out by our brains as irrelevant, and there is no pattern conceived. In other words, our brains are pattern-detecting engines.

So when we suddenly see our dream car driving around everywhere, why does it feel like such a coincidence? Because Baader-Meinhof is intensified by the regency effect, which is a cognitive bias that places higher importance on recent information received by the brain, increasing the chances of being more aware of the topic.

Now that you’ve heard of the Baader-Meinhof phenomenon, get ready, because it will be popping up everywhere now, and not because it’s new, but because your brain will prioritize it as part of a pattern. Neat, huh?

In this article:baader-meinhoff, brain science