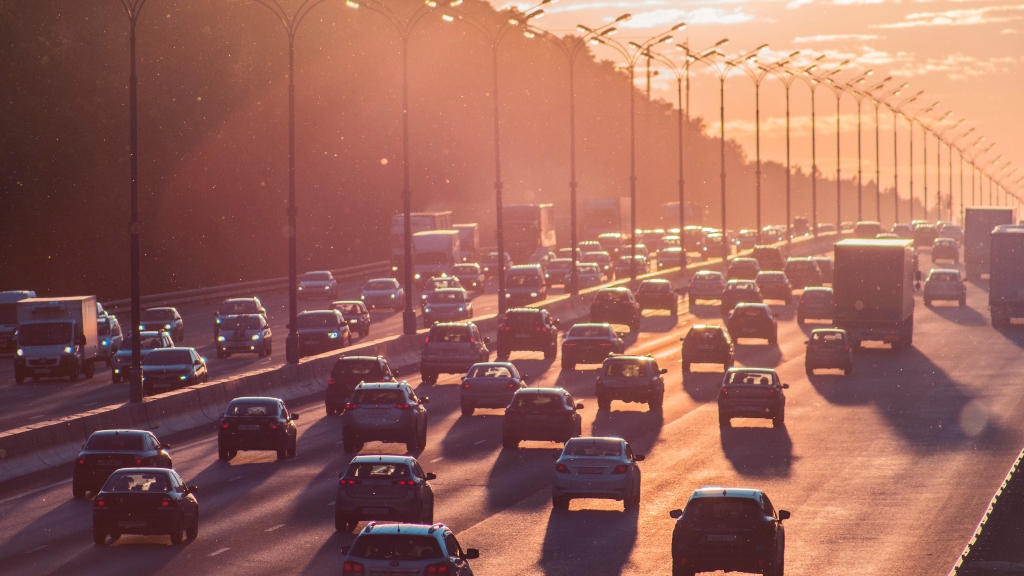 We’ve seen Meta, Twitter, and various other companies cut costs lately due to our current economic standing and the recession that’s on the horizon. The tech, retail, and food industries aren’t the only ones struggling right now, though. Used car sales have plummeted, and because of that, Carvana recently slashed 1,500 jobs. That number accounts for about 8% of its workforce, the company stated recently.

Atrocious prices combined with decreased demand for used vehicles and consumers finding ways to save money anywhere they can put the company in a difficult position that resulted in the loss of a lot of jobs.

CNBC was the first to report Carvana’s layoffs, citing that the company encountered economic struggles from rising financing costs and it “failed to accurately predict how this would play out and the impact it would have on the business.” Carvana’s shares are currently down about 7%, and they reportedly dodged expectations for adjusted earnings in the last five quarters, as expenses rose and used cars diminished.

This isn’t the first time Carvana laid off its employees this year, though. Earlier in the year, they laid off about 2,500 employees, which accounts for 12% of its workforce, in an effort to eliminate some costs. The quick cut of at least 4,000 works in less than a year proves the boom and bust cycle affects the used car industry, just as it does with others.

The used car market is trickling down quickly, which invokes uncertainty among businesses and employees alike. Major used car retailers definitely seem to have overestimated the surges we saw in demand in the used car markets. People are rethinking their spending because of hard times, and this is showing to affect almost every type of business. CNBC confirmed that Carvana execs failed to take the probability of this happening into account, which came back to bite them. Carvana shares are worth about 90% less than they were last year.

Unfortunately, since Carvana has been steadily cutting costs over the past several months, it looks like they’re preparing for this to go on for the foreseeable future.

In this article:Carvana, layoffs, The News