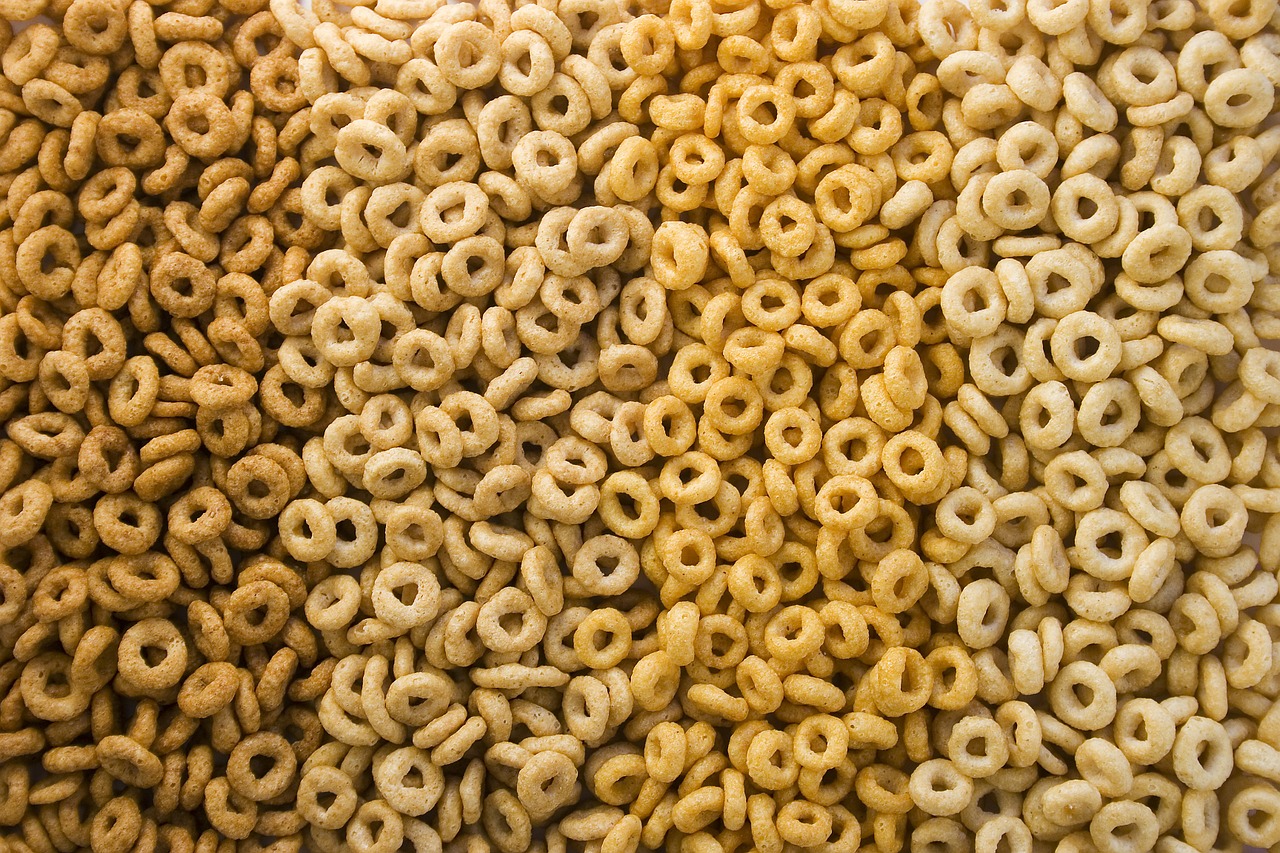 Honey Nut Cheerios is super proud of using real honey, and their little bee mascot must be pretty busy keeping up with the demand for the sweet cereal.

Read also: Why Cheerios will ditch their bee mascot

So General Mills, the manufacturer of Honey Nut Cheerios, decided to do something nice for Buzz the Bee and his cousins.

Bees are sad though

Bee populations all over the world are in decline, thanks to habitat loss and bee-killing pesticides. That means that some of the world’s most important pollinators are in danger, which would be bad news for all kinds of plants (and entire ecosystems), not just for honey-lovers.

In a fit of corporate activism, General Mills launched a #BringBackTheBees campaign, and sent out wildflower seeds to anyone who signed up.

Plant the seeds, grow the flowers, and give the bees a new habitat. The idea was simple – a little too simple.

All flowers are not created equal

But General Mills sent out the same packet of seeds to everyone, meaning that those seeds probably don’t belong where those people would plant them.

And it’s not just a question of whether the flowers would thrive in the climate.

Cheerios claims on their Facebook pages that the seeds were chosen to attract pollinators, and are not seen as invasive. But Kathryn Turner, an ecologist specializing in invasive plants, says that isn’t really the case.
As she told Lifehacker, “No plant is inherently ‘bad’, but many species can and have caused a great deal of damage when they are introduced into locations outside of their native range.

Invasive species can out-compete the natives they encounter, they can take up all the space and use up all the resources.

They can also spread disease, and cause other physical changes to their new homes, all of which can have detrimental effects on native species, and on humans.”

And many of the seeds in the General Mills giveaway packets aren’t even native to the U.S., so even the honeybees might not like them.

Do your local environment a favor and DO NOT plant those seeds.

Instead, help out the bees by planting region-specific wildflowers and other bee-friendly plants. The USDA has a handy database to help you figure out what will help and what might hurt.

This flub should serve as a lesson to businesses looking to get into the activism game. Do your research (like, basic Googling at least) and make sure your campaign is pretty much universally good – because if something goes wrong, your attempt to do good could actually be bad for business.

In this article:Bees, Cheerios, Honey, The News