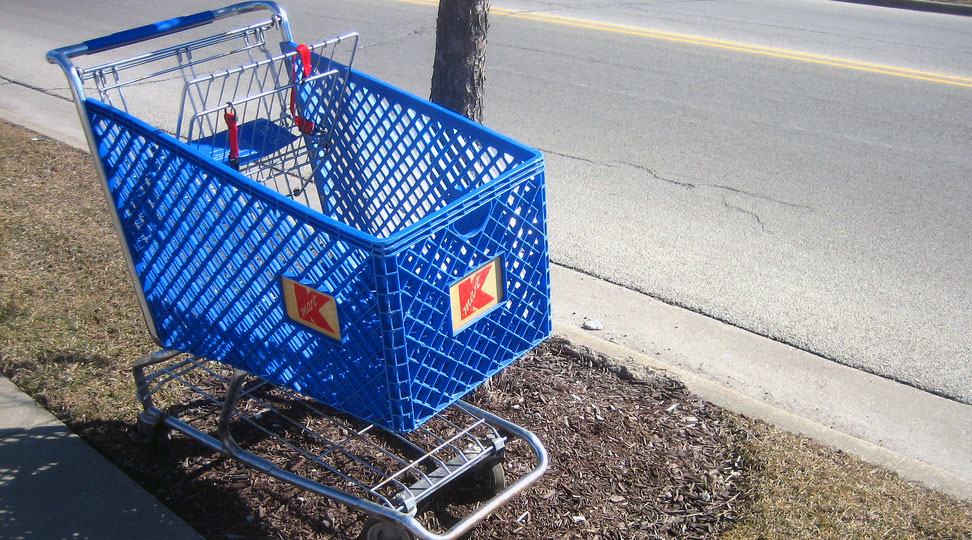 Confusion over holiday spending this year

Holiday spending data has been conflicted this season, with MasterCard Advisors SpendingPulse reporting that seasonal spending retreated to the lowest levels since 2008, meanwhile Gallup reported nearly simultaneously that consumer spending had surged. Most agree that until all December retail sales figures are released in January, a consensus will not be reached.

The SpendingPulse report said spending from November 1st through Christmas rose only 0.3 percent, meanwhile Gallup’s report said, “Americans’ self-reported daily spending surged to $119 during the pre-Christmas weekend spanning Dec. 21-23, easily the highest three-day average for the holiday season and for the year.”

Marshal Cohen, chief research analyst at the market research firm NPD Inc. told Salon.com, “A lot of the Christmas spirit was left behind way back in Black Friday weekend. We had one reason after another for consumers to say, ‘I’m going to stick to my list and not go beyond it.’”

“There is no reason for this at all”

Douglas McIntyre writes on 247wallst.com, “The information is counterintuitive. As consumers approach the fiscal cliff, spending ought to crater. People should become more concerned about higher taxes and budget cuts that might slow the economy early next year.”

McIntyre details that consumers could be responding to the fiscal cliff threat by either spending everything, going down in a blaze of glory, or consumers simply believe that a compromise is coming, but he says, “The cliff is days away. Americans have increased spending, according to Gallup. Without reaching to the improbable, there is no reason for this at all.”

Holiday spending had improved in the second half of November, and retailers had gotten creative with sales, including more than deep cuts, but implemented creative moves like Neiman Marcus and Target’s co-branding product efforts, or gift giving to consumers like Banana Republic’s 12 Days of Joy, wherein consumers were offered rewards like discounted air fare, free movie tickets, and the like.

January data will reveal more consistent information regarding whether consumer spending fell or rose during the holidays.

In this article:consumer spending, holiday spending