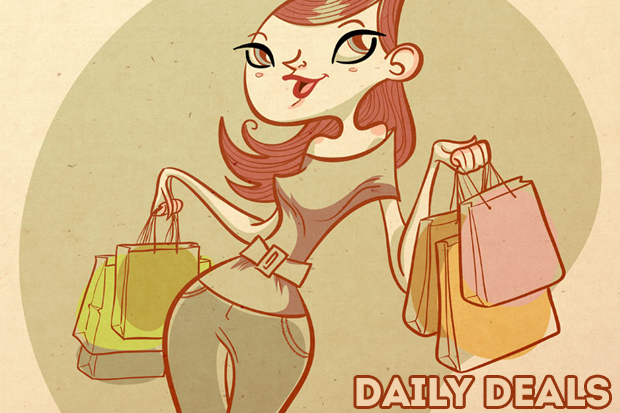 Launch of a new web tool

Constant Contact today announced “SaveLocal,” their new web tool that help small businesses to run local deals, aiming to come “to the defense of small businesses that continue to get burned by running local deals.” With the rise of daily deal sites and the popularity of couponing, local businesses are pressed to engage consumers in a new way, but many programs carry significant risk and don’t offer control over the deal to the business.

Dave Gilbertson, vice president and general manager of Constant Contact’s newly created SaveLocal business unit said, “We know that deals are something that consumers want today. The great news is that deals can work if they are done right. The problem is that the current options in the deals space just don’t make sense for many merchants, especially small, local businesses.”

“Doing a deal for the sake of doing a deal just isn’t enough, especially if there is a risk of hurting my business, which is all we heard from those who had run deals through other vendors,” said Kirk Jamison, owner of KT’s BBQ, which has four locations in Colorado and was one of a few Constant Contact customers who tested an early version of SaveLocal. “It’s important to be able to say, ‘I invested X, and I got Y for it.’ We had a lot of calls from other deal vendors but the economics just never added up for us. SaveLocal was different. It seeks to add value for our own customer base. We grossed about $2000 and netted over $500. What’s more, 27% of the purchases were made by new customers to our business, and we added more than 100 new subscribers to our email list. It was a real winner.”

The SaveLocal program allows merchants full control over the discount amount, terms of the deal, timing and volume of coupons sold and they don’t take a percentage cut like others (which is typically 50%) – they only charge from $1-$3 per coupon. They can be created and published in minutes and are free to send out through email and social networks for current Constant Contact users. The program will launch outside of the US and for non-users later in the year.

What stands out is that because it is integrated into Constant Contact, any coupon user is asked for permission to be contacted by the merchant in the future, rather than simply hoping for loyalty based on a coupon.

“The value of running a deal for small businesses is bringing in new customers, not one-time deal seekers. Word of mouth has always been the best source of new customers for local merchants, but it has been difficult to incentivize and track,” said Gilbertson. “That’s the magic of SaveLocal. It starts with your current customers — those who are most likely to recommend you — and rewards them for sharing the deal with their friends and networks, who tend to be highly qualified customers for you.”

As part of its preparation to enter the deals space, Constant Contact recently acquired MobManager, a Chicago-based company with deep expertise in how to make deals work for the merchant. The MobManager team joins Constant Contact as part of the SaveLocal team, providing valuable knowledge that will help drive future product innovation. Financial details of the transaction were not disclosed. 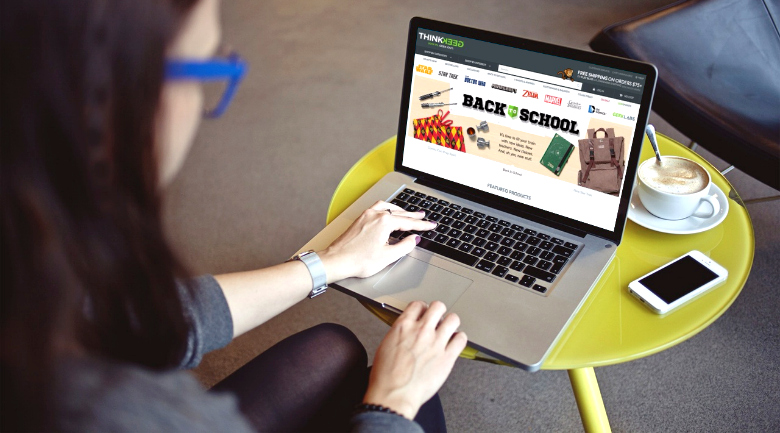 The type of promotional emails I actually enjoy getting

(BUSINESS MARKETING) Emails fly into our inboxes every day, and most are ignored. But some blatantly advertise to us, and yet we enjoy opening... 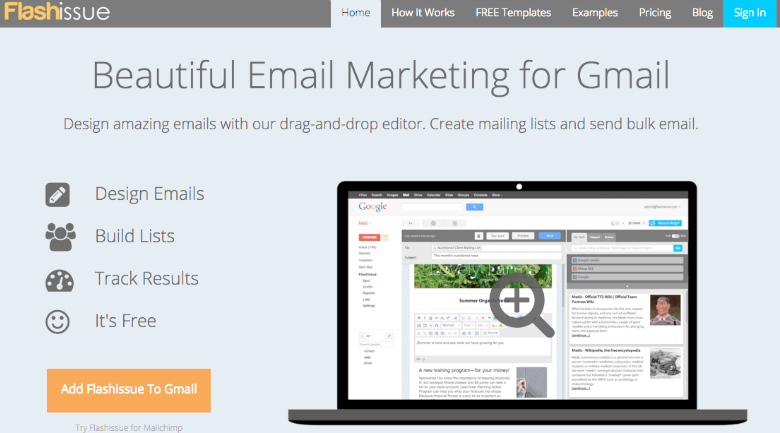 Flashissue has launched to solve some of the most painful parts of email marketing, and the best part is that it's Gmail compatible! 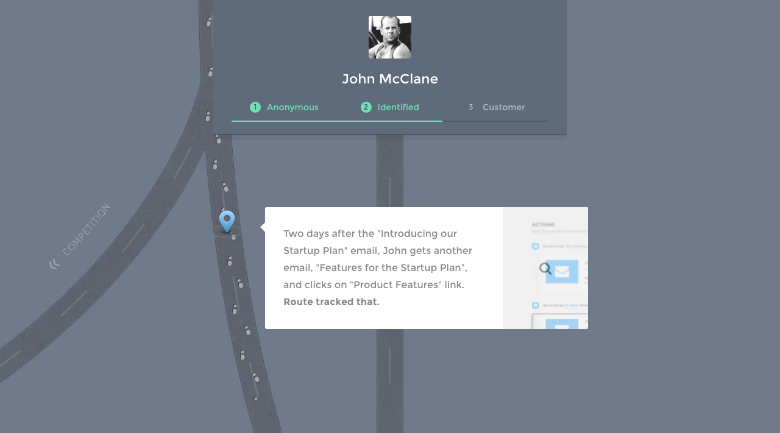 For anyone selling a product, Route could be your new best friend

New marketing tool Route tracks website visitor behavior as a way of determining why a product is purchased or not. Smart! 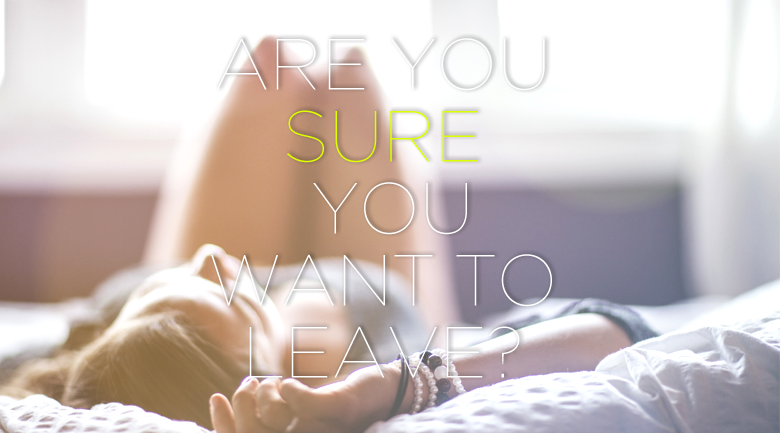 Lure email subscribers to stay with this strategy

Email subscribers are where the gold lies for most brands, so holding on to them is an important challenge. This strategy can go a...