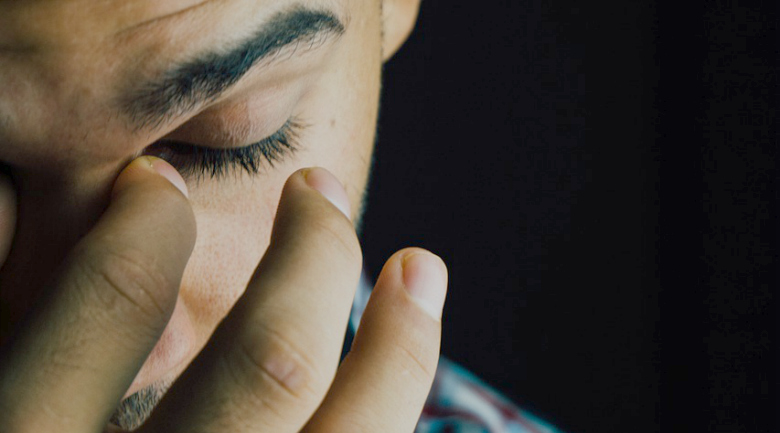 Don’t let the door hit you on the way out

An old colleague of mine used to say (not to me specifically), “We’re not getting paid to get along.” I understand that point to a degree. The work is what counts. But do you really do your best work if you’re miserable?

Read also: What to say when an interviewer asks if you have questions

This is why some many companies do personality screenings before they even get around to qualification screenings. In fact, some companies make personality-compatibility such a priority that it makes me wonder if they even get any work done at all. Or maybe they’re just the happiest, least productive company in town. I just don’t get it.

A job interview is a poor method to select people to work for you and with you. So says Dr. Anna Hartley, PhD, a postdoctoral research scientist who works on personality judgment and measurement and who recently wrote a guest editorial for Physchology Today.

Dr. Hartley explains that, outside of interview tests, “People care deeply about a person’s morality when forming general impressions of that person, and whether they like, respect, and feel like they truly know that person. More so than other desirable qualities, such as warmth, competence, or sociability.”

How you detect that in a pre-interview is one of the many challenges of a company’s HR department. And as you can imagine it is not easily distinguishable. At least not when all you can do is answer “Yes” or “No.”

It’s either yes or no

So you can try to outguess the test and provide the answers you think they want to hear and that doesn’t always work either. Hartley points out that someone who answers “yes” to the question “Are you perfect?” (A typical question in many personality tests) is almost certainly trying to appear socially desirable. Yet at the same time such a response may point to being dishonest.

The main way a lab controls for this issue is by using a measure called the Balanced Inventory of Desirable Responding test, but there are many other ways to control for dishonest or socially desirable responding.

Crazy as it seems, personality traits often initially outweigh experience and skills. If you apply for a job and are never asked about qualifications, skills, education or relevant experience – it might be because you didn’t meet whatever the personality standard was to begin with.

An ego-buster for you or a loss for the company that you interviewed with? Now that’s a question worth answering.

In this article:career, get hired, Hiring, interview, personality, The News, tip