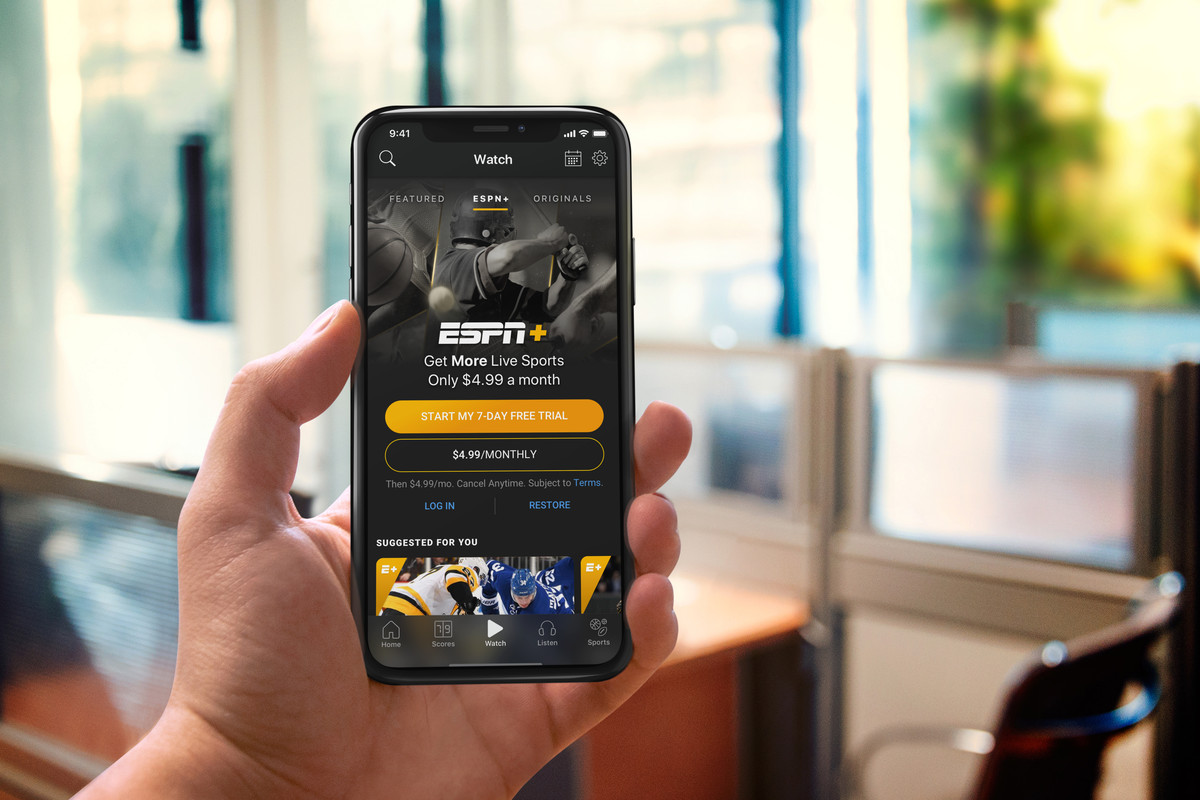 Is the announcement of ESPN losing 2 million subscribers in the past year the death knell of cable television as we know it? Let’s face it: The reason that many people even still pay that cable TV bill every month is because they want to watch live sports.

Whether it’s ESPN, ESPN2, Fox Sports, or the once-a-year cult phenomenon known as “The Ocho,” these networks have often been the place to turn to for all things sports. But the fast-growing numbers of cord-cutters — expected to hit 33 million by the end of this year — has brought big changes to how sports fans keep up with their favorite teams.

Are you an avid NBA fan? The NBA League Pass has you covered. Ditto for MLB, MLS, and NHL watchers. These pro leagues all have their own stand-alone apps you can subscribe to (at a cost) sans cable. (NFL fans’ options are still fairly limited at this point, but they can find select games on Amazon, DirecTV, and Yahoo.) Live-streaming services such as Hulu, Playstation Vue, and Sling TV offer other options to watch your favorite games.

ESPN did appear to see the writing on the wall — releasing ESPN+ earlier this year — and can already boast the fact that its new service reached 1 million paid subscribers in September. There are still some drawbacks to this service, however. Subscribers are required to have a paid TV subscription — it can be cable, satellite or streaming — and are still subjected to ads, and it’s not a live-streaming service that mirrors the content of the main network. At this point, it seems to be designed to complement ESPN’s cable offerings, rather than replace them.

So, will traditional pay-TV networks and cable companies continue to adapt as their numbers dwindle? Will ESPN eventually decide it needs to follow in the footsteps of networks like HBO, who gambled — and appears to have won — on creating its 100 percent stand-alone service in 2015?

Several major players fighting for the eyes of viewers have recently announced big plans for the video-streaming business (Apple, AT&T, Walmart, and Viacom, to name a few). No matter what happens, it’s clear that ESPN and others like them will have to keep up with the ever-changing television landscape to survive.

In this article:espn, media, The News 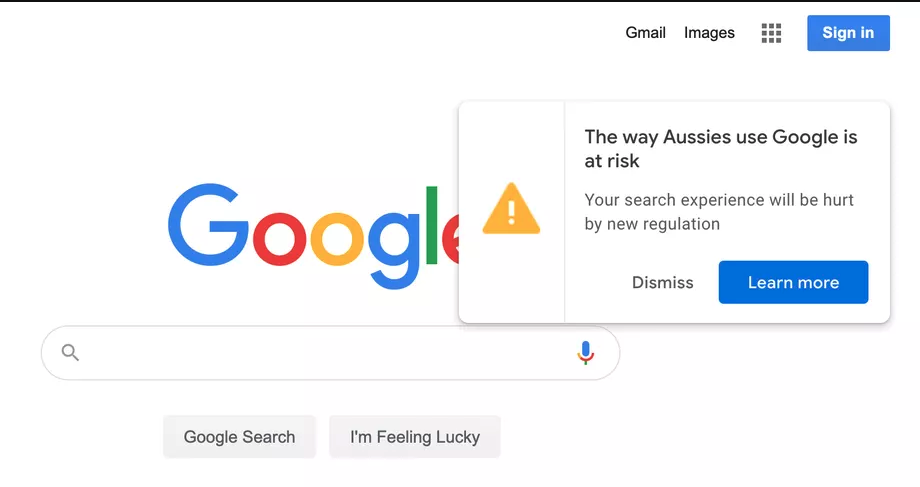