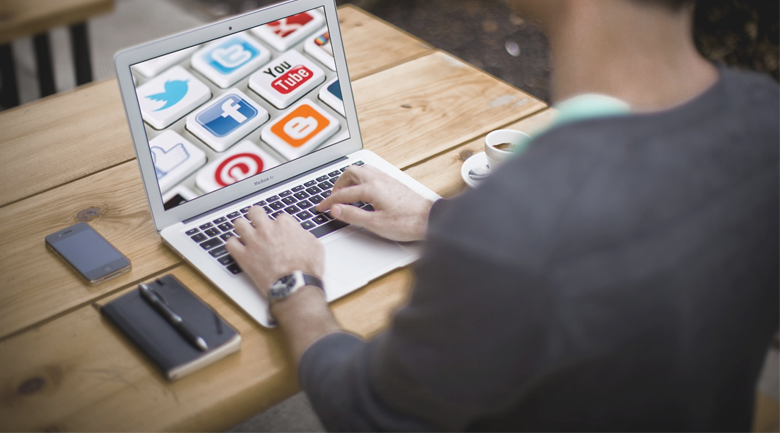 On the digital horizon: new platforms or new labor?

Hard to argue that the digital age is progressing at a rate that is beyond scary. For the longest time, the thing that scared executives and managers the most was keeping up with the technology. It seems like established platforms literally evolve into legacy systems overnight!

What’s troubling for many businesses is that somewhere between plugging in a laptop and downloading new software came the realization that finding the skilled labor to run said platform is now even more of a challenge than keeping up with the digital technology that was installed in the first place.

Read also: What unique traits do executives seek when hiring?

Houston, we have a problem

A recent econsultancy.com article says it best: “Digital is changing faster and more profoundly than anyone could have predicted so doing what you’ve always done is no longer an option.” Change is difficult I know, but really, if you can’t adapt maybe it’s better to step to the back of the line.

According to a current study that delves into organizational structures and digital leadership, more than a third (40%) of businesses believes that recruiting staff with suitable skills is a significant barrier to digital progress, making it a bigger problem than [updating] legacy systems and processes. So maybe outsourcing to Mumbai is not the logical answer after all.

But it doesn’t stop there: the four biggest challenges for senior staff are finding staff with suitable digital skills (40%), focusing on short-term revenue targets (39%), difficulty joining up data (36%) and legacy systems and processes (35%).

If digital change comes in cycles, a recent econsultancy.com study revealed that in the last two years, many companies used replatforming as a method of dealing with evolving technology. RP’ing is simply the process by which an [e-commerce] site will move from one platform to another.

Reasons for replatforming were chiefly a disparity between the importance and functionality of certain features, with lack of support for mobile the number one gripe.

51% had replatformed or were currently replatforming in 2015. Interestingly, 75% of the respondents who had already replatformed had done so in the last one to two years.

Granted, creating a staff with suitable skills is not the only issue at stake here. But certainly it represents the cornerstone for moving forward on both technical and business levels. Referring back to the four biggest challenges of senior executives, it’s apparent that each objective is dependent on one another.

In this article:executives, Hiring, staffing, Technology