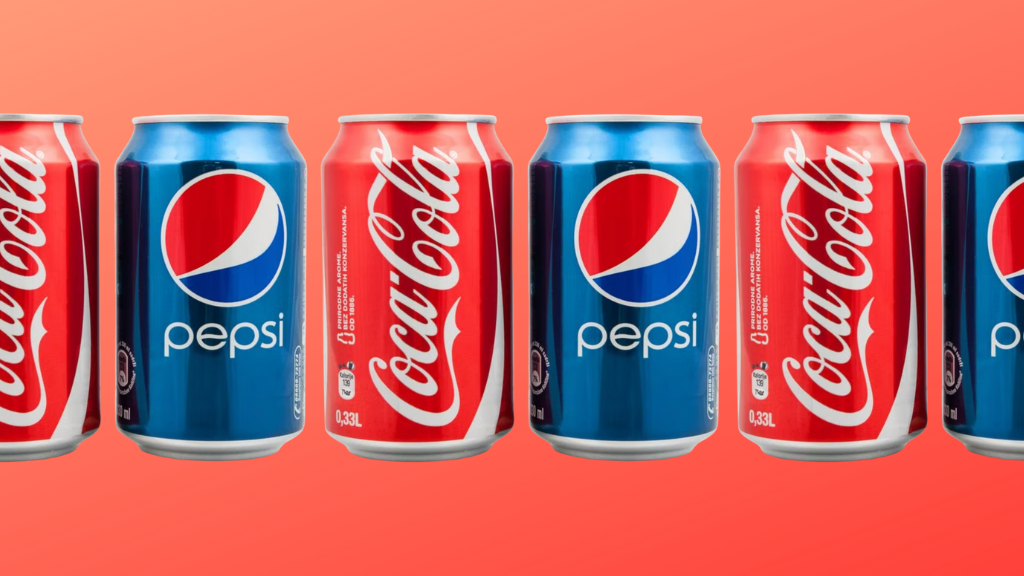 Coca-Cola and Pepsi are under investigation by the Federal Trade Commission (FTC) for possible price discrimination, exhuming a dinosaur of a law in the process.

According to Politico, the FTC is considering invoking the Robinson-Patman Act, a relative relic which states that prices must be consistent between retailers of all sizes rather than affording better prices to larger stores.

Anyone who has been to a convenience store as of late knows that there is a strong difference between the price of a can of soda there as opposed to a larger retailer, such as a supermarket.

FTC commissioner Alvaro Bedoya plans to make the Robinson-Patman Act a priority, citing this common phenomenon of price disparity between smaller stores and larger ones as a prime example of the act’s lack of presence.

The National Association for Convenience Stores (NACS) notes that over 20 years have passed since the Robinson-Patman Act was enforced, with sparse usage before that landing the prior most-recent enforcement in 1988.

It’s clear that both Bedoya and the FTC at large have a strong interest in bringing back Robinson-Patman investigations as a matter of habit, but doing so is easier said than done. Bill Kovacic, a former member of the FTC, states that the agency will need to both find sufficient evidence to support the current investigation and reacquaint themselves with conducting such an investigation.

Other political factors may stall the investigation as well, given that not everyone is on board with bringing back the act; Alden Abbott, who was general counsel to the FTC, says that increasing Robinson-Patman cases “would raise prices for the lowest income consumers” and have overall negative effects, calling the act a “special interest law” that unfairly benefits small businesses.

For their part, Coca-Cola denied the allegations of price discrimination, saying in a statement that they are “prepared to defend any specific accusations accordingly.” Per Politico’s reporting, Pepsi did not offer any statement.

In this article:retail, The News