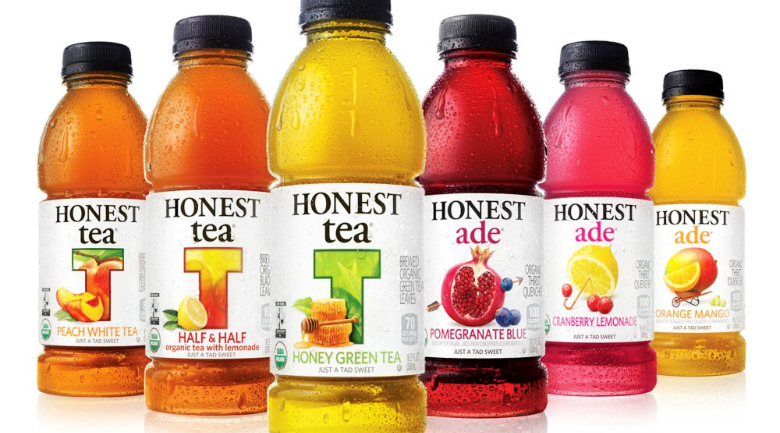 Wendy’s teams up with Honest Tea

Wendy’s has announced that they will be serving Honest Tea nationally at their restaurants, following the organic food trend that is increasingly mainstream. Although its parent company is Coca-Cola, Honest Tea is brewed fresh by workers, sweetened with fair-trade sugars and natural flavors approved in USDA certified organic foods.

Read also: Calculate your ecological footprint – you may be surprised

Wendy’s is a standout among competitors, reports the Wall Street Journal, as they join the healthy eating movement. Honest Tea Co-Founder and CEO told WSJ that the tea will be brewed on site, and Wendy’s has an exclusive deal to sell the Honest Tropical Green Tea flavor.

Opting for organics is a lucrative decision

The fast food chain is making a responsible decision, but also a financially lucrative one, as traditional sodas are waning in popularity. Diet Coke consumption has dipped 15 percent in the past two years, and Coke’s soda sales volume has only risen one percent per year in the last two years internationally.

The drink will sell for $1.69 for a small drink compared to $1.39 for a small soda, and we predict that consumers will not mind the price difference. Goldman says he believes the drink will hit $500 million in sales in five years, after raking in $134M in 2014 alone.

Wendy’s is not alone in their opting for organic products, as Walmart and Target have opted to increase their options of organic foods sold in stores.

Why organic foods are going mainstream

Organic foods are becoming more commonplace due to consumer demand and increased awareness. Studies show that Millennials opt for organic foods more than any generation in recent history, so chains are rushing to meet them at the cash register.

Fast food chains are increasingly partnering with organic food producers for things like drinks, eliminating trans fats, and following the rules regarding publication of calorie counts on menus, but the road toward a healthy nation is a long one, and our nation has much work to do. This is but one step of many. 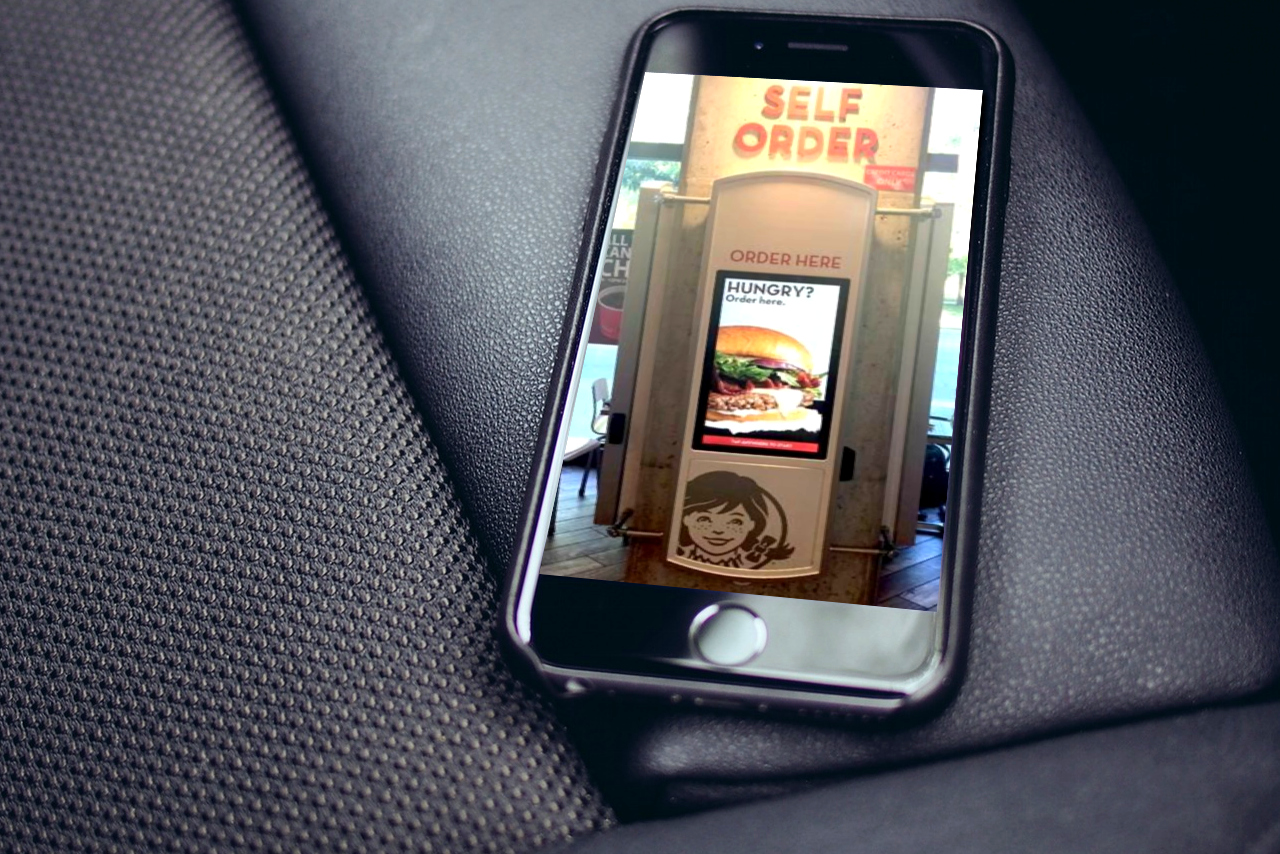 (BUSINESS NEWS) If Wendy's is getting over 1,000 self-serve kiosks, what does this mean for employees? What does it mean for retail trends in... 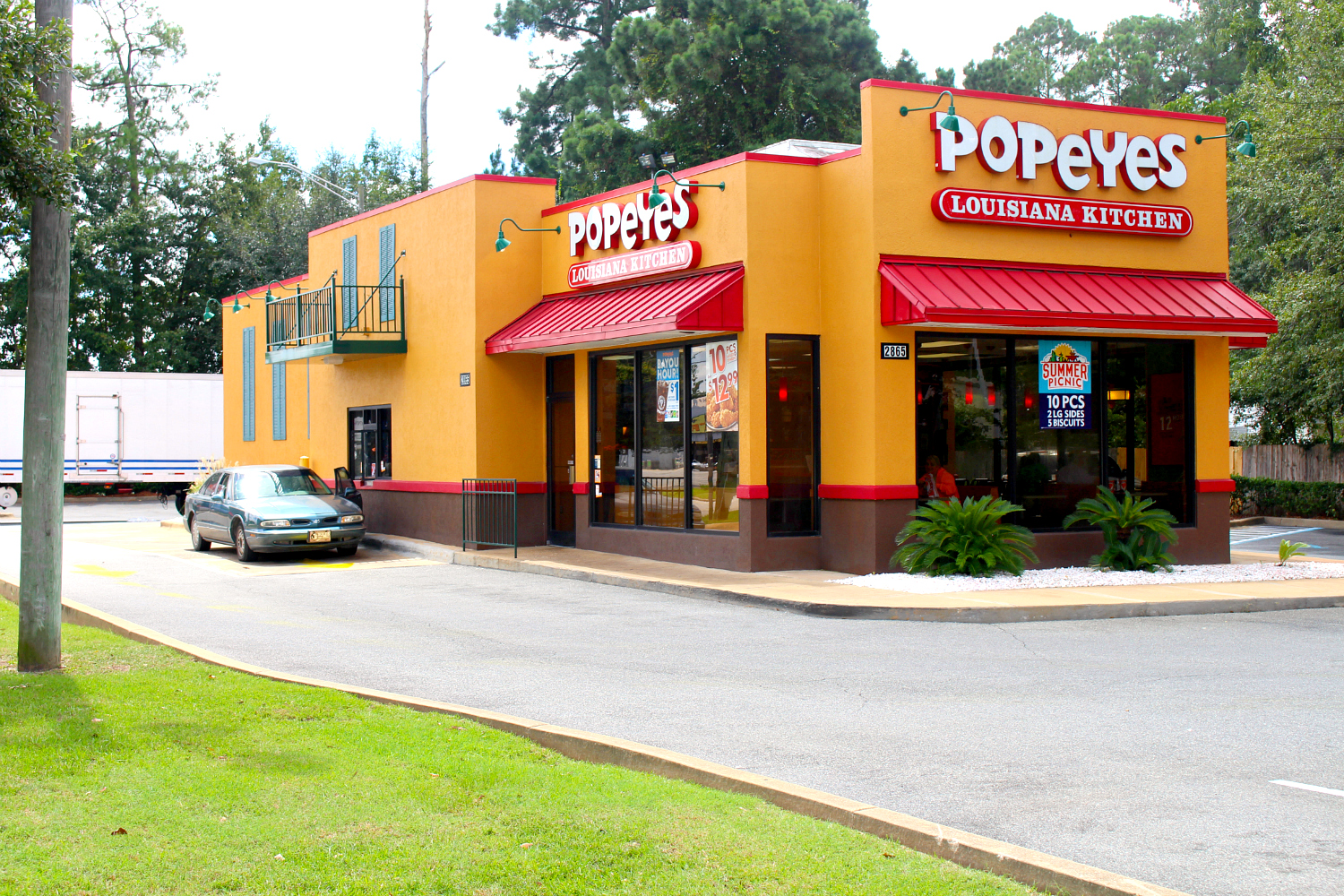 Popeyes acquisition means you can have it your way

(NEWS) Popeyes is being acquired by a big chain which could mean a big change in chicken. 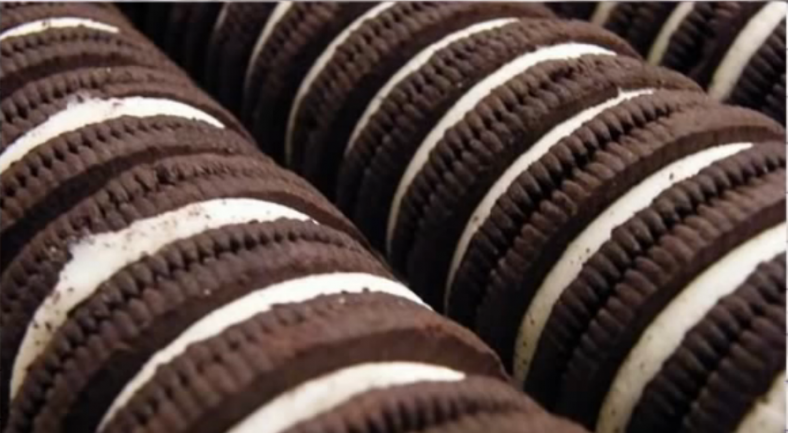 Are healthy Oreos in your future? Maybe!

Food consciousness is changing the market from fast food, to whole foods, change is on the horizon. Could Oreos be the next thing to...

Vote With Your Dollars

Events That Led Up To This… This week stacked up perfectly to tell me what to write about on here.  Early this week, I...