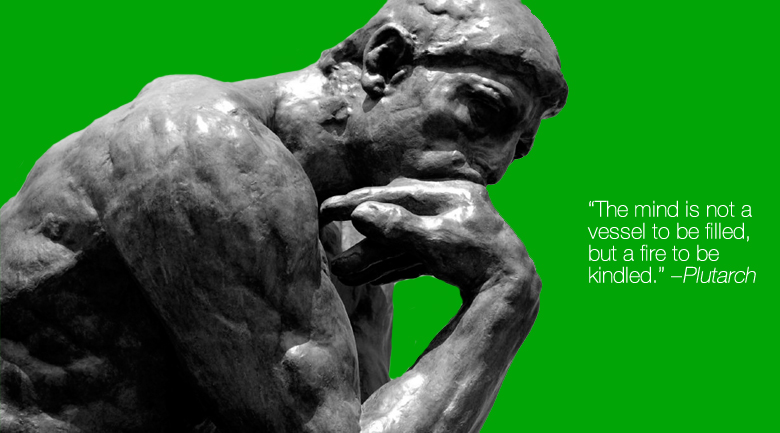 Why do you need philosophy classes?

“It is the mark of an educated mind to be able to entertain a thought without accepting it.” -Aristotle.

This lateral approach to problem solving enables professionals to use reasoning that may not be immediately obvious and involves ideas that can’t be attained via traditional step-by-step logic. A person with a solid educational foundation in philosophy has the ability to move from one known idea to creating new ones, which is incredibly useful in their professional career.

The executive director of the American Philosophical Association, David Schrader, says of students studying philosophy, “It’s a major that helps them become quick learners and gives them strong skills in writing, analysis and critical thinking.”

Studying philosophy can also be good training for looking at larger societal questions, such as globalization and technology, due to its emphasis on the big questions and alternative points of view.

Philosophy does not emphasis a specific skill set, however it does provide an ideal atmosphere in which one learns how to think, analyze, and communicate ideas. Those well educated in philosophy could potentially make better business owners and management leaders, because the skills learned are less job-specific and more general: logical thinking, critical analysis, as well as being able to communicate articulately both orally and in writing.

You don’t have to necessarily go back to college to pursue philosophical knowledge however, OpenCulture, has 90 free philosophy courses available for you to download. From beginning courses in philosophy, critical reasoning, and ethics, to political philosophy as well as the history of philosophy.

“Employ your time in improving yourself by other men’s writings, so that you shall gain easily what others have labored hard for.” -Socrates.

In this article:continuing education, philosophy classes

(Business News) Enstitute has launched based on the premise that learning by doing is more valuable than learning via lecture. 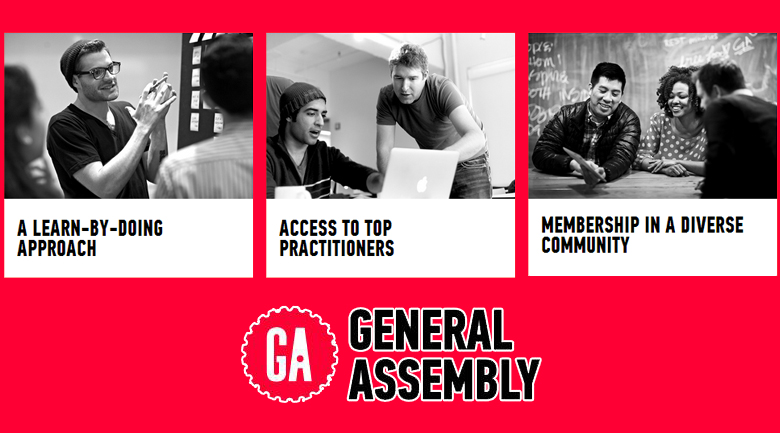 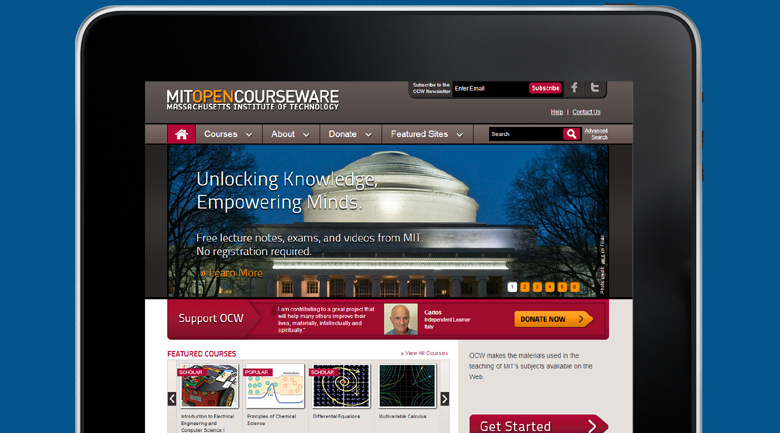 If you didn't get a chance to go to college, or you need to strengthen your business savviness, MIT offers thousands of courses online...

New Way to Be Competent in Today’s Real Estate Market