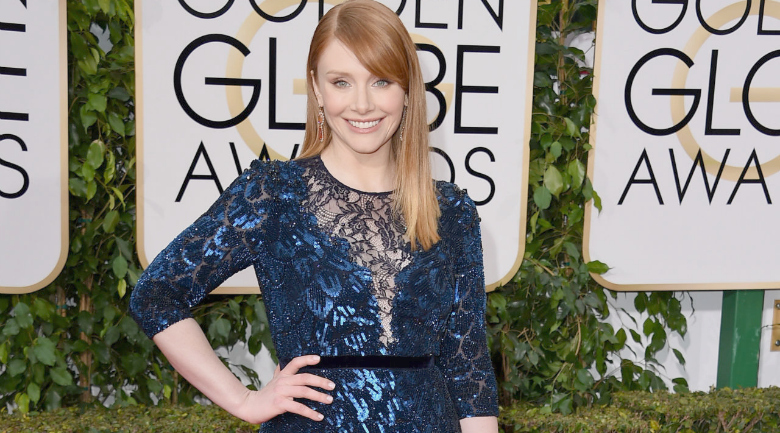 This past weekend Bryce Dallas Howard sent the Twitterspheres and Instaworlds into an all-out frenzy when she announced on the Golden Globes’ red carpet that she had actually purchased the dress she was wearing, as opposed to borrowing it from a fashion house.

The unmitigated gall! Normally stars are brought dozens of dresses to try on by a stylist and then they borrow one dress that is worth thousands of dollars, only to give it back when they are done with it the next day. Along with borrow jewelry, shoes, handbag, the works.

She wanted to be where the people are

But the star of Jurassic World did things a little differently.

She announced while being interviewed on live TV that she’d bypassed the usual procedure of using a stylist who brought in all those dresses because they refused to bring more than one dress in her size – a 6 – and she wanted options. So she’d gone to Niemen Marcus and gone shopping like normal people do, and bought herself a dress.

“I just picked it up at Neiman’s this week. I like having lots of options for a size 6, as opposed to maybe one option, so I always go to department stores,” Howard told Guiliana Rancic of E!.

And the Internet went bananas.

PopSugar immediately tweeted out this story describing the dress in detail, along with its own link to the dress itself.

TheRunwayRiot posted a link on Instagram to a full article on their website titled, “A Size 6 Celebrity Is Major News Because Designer Options Are Still Totally Screwed Up.”

Twitter user @FashionNBarbie seemed to sum up everyone’s sentiments by tweeting out “Love that #BryceDallasHoward bought her Jenny Packham from @NeimanMarcus & that she revealed that she is a size 6.”

And Howard has taken notice of the deafening noise online. The dress she bought with her own money is now being auctioned off for charity.

The bid for the dress includes a live Skype session with the famous actress who has starred in Jurassic World, The Help, and much more. 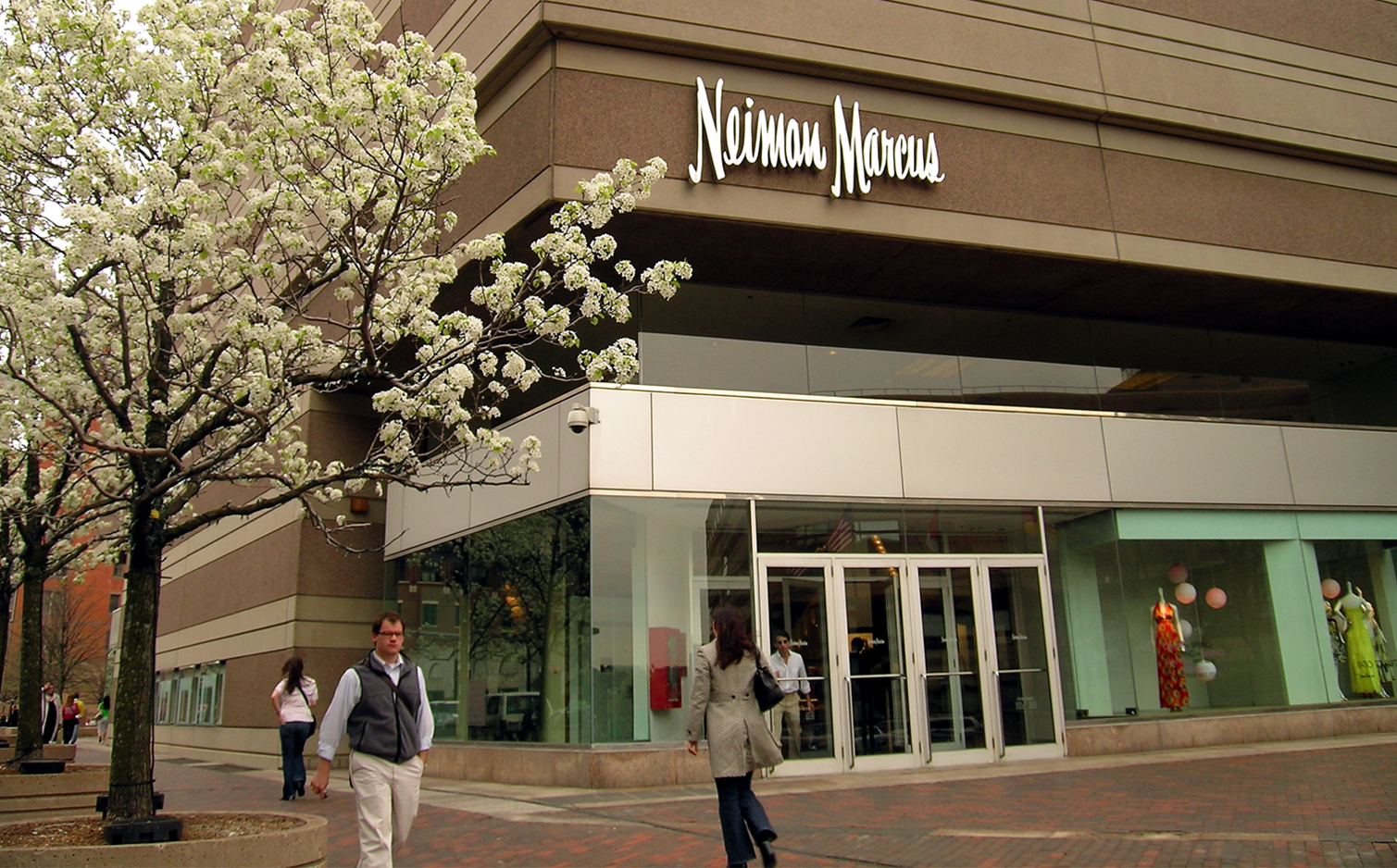 (Business News) On the heels of Target's security breach, Neiman Marcus customers are learning that their credit card data has been stolen, the extent... 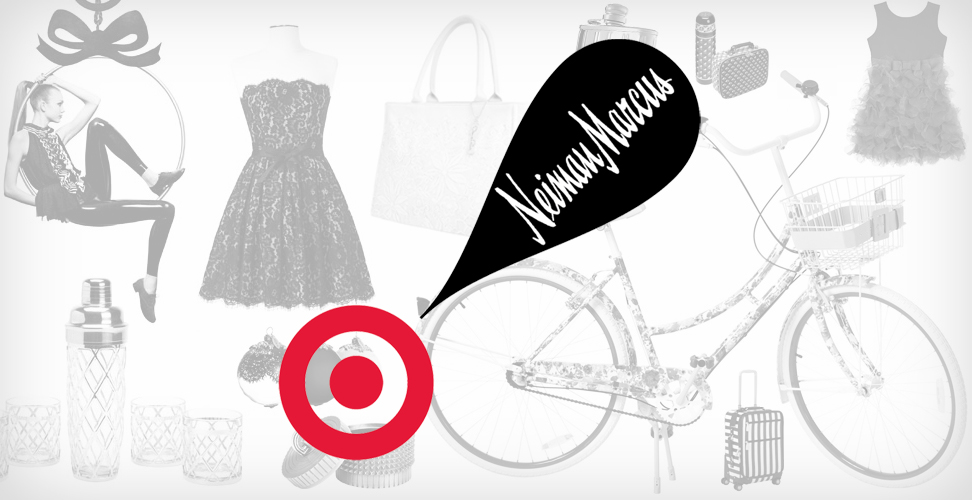 Target and Neiman Marcus have teamed up for a line this holiday season, and the perceived lack of enthusiasm behind the line serves as...