McDonald’s has announced an end to their partnership with the Olympics, even before the games begin.

Read also: McDonalds got hacked and people are believing its real

Although they signed an eight year extension in 2012, McDonald’s and the International Olympics Committee (IOC) mutually agreed to end the sponsorship early.

McDonald’s and the IOC have had a partnership for over forty years. However, with McDonald’s planning to restructure their business after seeing a decline in sales, they felt that the sponsorship may not be as beneficial as it was in the past.

Luckily, the IOC shared they have no hard feelings, however, the fast food giant isn’t the only one rethinking their relationship.

Recently, other major companies have decided to end their partnerships with the Olympics as well. This includes Hilton hotels, AT&T and Budweiser.

Although this trend raises some questions, both companies have made statements confirming that the decision was mutual.

They have not and will not discuss any financial details, which they claim to be confidential.

It is only known that McDonald’s had previously paid $100 million in a deal to be included as a “Top Partner” in both the Summer and Winter Olympics. McDonald’s will still be a partner in the Winter Olympics to be held in PyeongChang in 2018 but will not join for the Summer Olympics in Japan two years later.

Representatives for the fast food chain claim that this is a part of their plan to focus on other aspects of their business, which the IOC fully supports. They have different priorities, primarily to increase sales, in ways other than sponsorships.

It is all a part of McDonald’s “global growth plan.”

Current CEO Steve Easterbrook has said that he does “not shy away from the urgent need to reset business.” This means other aspects of McDonald’s could be due for review as well. If McDonald’s wants to continue their run as the top fast food chain, they need to increase their sales in more creative ways.

At this time, they have no plans to restructure their food operations sponsorships but they are considering changes.

Perhaps they may reconsider their relationship with IOC, provided the Olympics offer more beneficial advertising opportunities for major companies.

In this article:mcdonalds, olympics, partner, The News 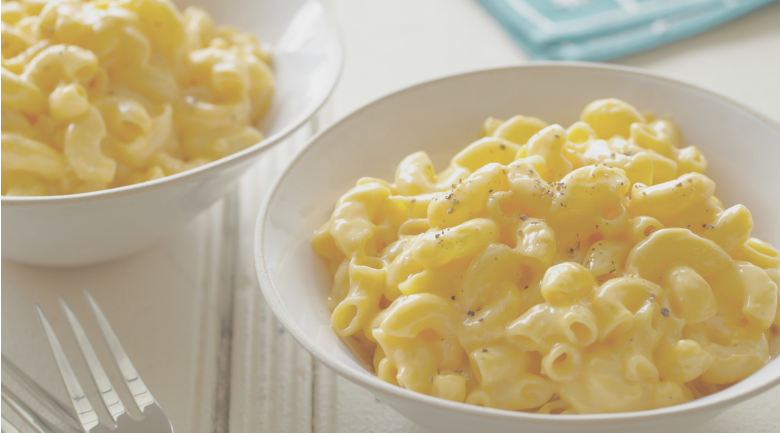 McDonald’s testing mac and cheese for kiddos, we disapprove

McDonald's has made improvements to their menu for children, but a new test has us slightly confused.