Relegated to the sidelines

The federal government has chosen to maintain the status quo and keep the Justice Department on the sidelines of the enforcement of criminalization of medical marijuana in states where it’s legal—at least for the next five months.

Read also: As marijuana business blows up, minorities are getting burned

The recently passed Consolidated Appropriations Act of 2017 prohibits the Department of Justice and the Drug Enforcement Agency from using funds to enforce federal law as it affects medical marijuana only.

While this ban against adverse action by the DOJ and DEA is set to expire with the spending bill at the end of September, it’s a sign that perhaps there is growing comfort with leaving this part of the war on drugs to be managed by the states themselves. “Congress appears to be growing increasingly comfortable with states adopting their own marijuana policies,” said Robert Capecchi, director of federal policies for the Marijuana Policy Project, speaking to The Consumerist.

Let’s take a moment to review the dichotomy between state and federal laws regarding marijuana.

Despite many states legalizing marijuana for both medicinal and recreational purposes, marijuana possession and distribution remains a federal offense, as does moving marijuana across state lines or importing it from other countries. Federal law applies for lands under federal control and federal property, including federal buildings and land in Washington DC, along with all national parks and military property nationwide.

This tug-of-war between state level legalization and federal criminalization has led to other consequences for the legal marijuana industry, with many providers being denied access to creating and maintaining bank accounts in many interstate banks or credit unions. With the banking industry regulated by the federal government, and marijuana being illegal at the federal level, many bankers are reluctant to support an industry whose funds could be frozen should the federal government choose to enforce the laws that are currently on the books.

Twenty-nine states and the District of Columbia have laws that range from, at the very least, the decriminalization of marijuana to the freedom to possess it recreationally.

There is a burgeoning movement to take a less aggressive stance to policing the possession and use of marijuana and, instead, to regulate it. Such an approach in Colorado has seen the state take in over $150 million in tax revenue on marijuana sales from legalized distributors in 2016, money that has gone towards infrastructure projects for the state’s schools and other identified projects throughout the state.

While there are currently no efforts towards decriminalization at the federal level, such an approach would eliminate the dual system that leaves legitimate business owners in limbo, and users and purveyors of medicinal marijuana alike in doubt about their ability to operate without fear of prosecution.

In this article:dea, DOJ, marijuana, medical, The News 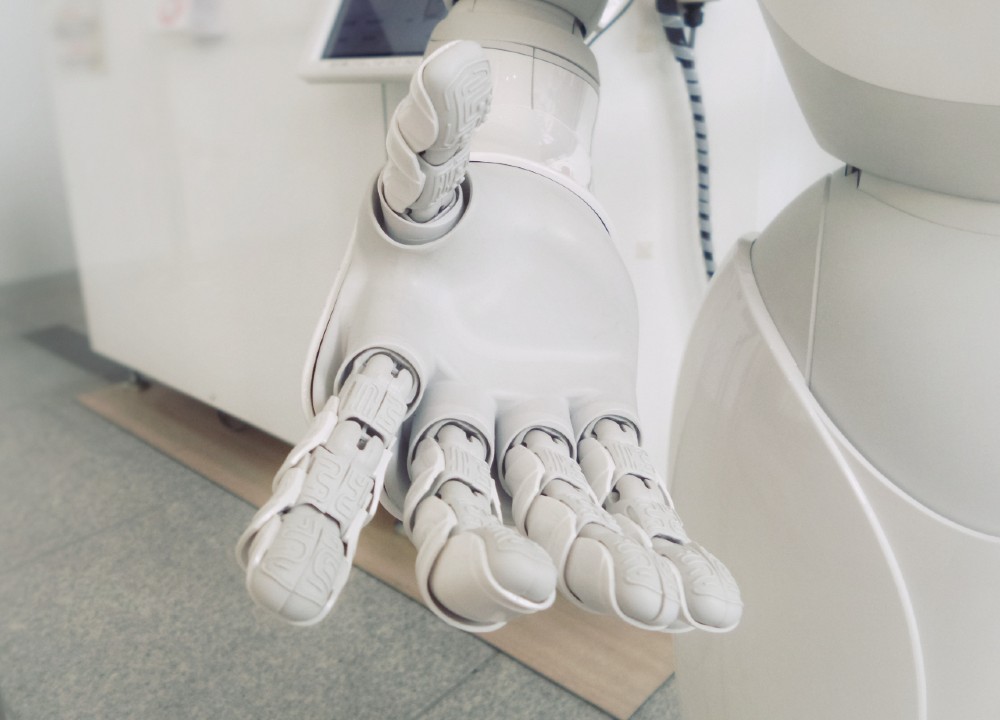 (TECH NEWS) Instead of worrying about the singularity of AI technology, let's shine a ray of hope, and show one of the best ways...