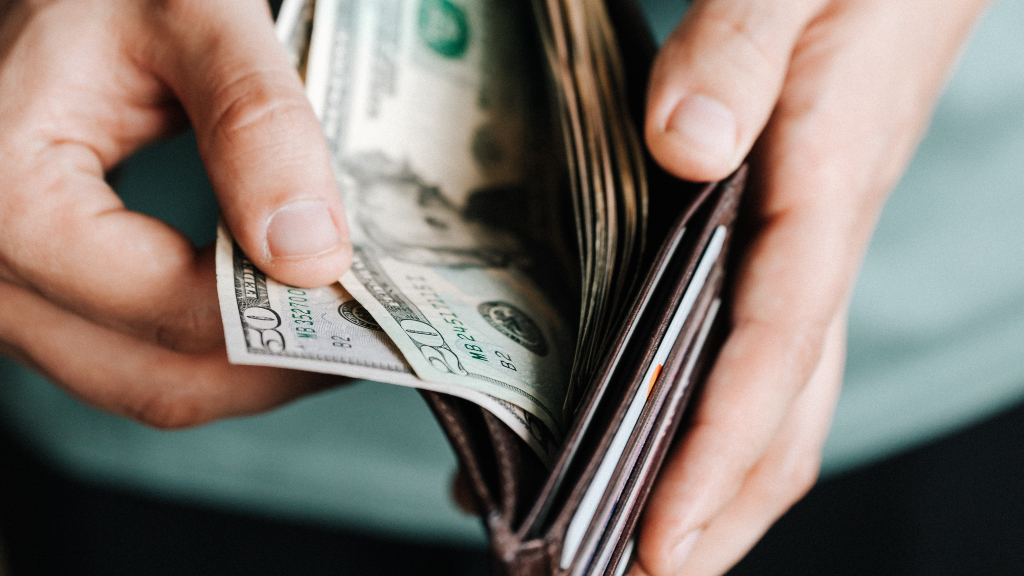 In yet another example of fraud committed by millionaire miracle workers, NPR reports Johanna M. Garcia, founder of MJ Capital Funding LLC in Fort Lauderdale, Florida, has been accused by federal prosecutors of scamming millions from investors in a Ponzi scheme.

Investors like Pavel Ruiz, who the Securities and Exchange Commission and Justice Department accuse of getting $6.5 million of the $42 million defrauded by Garcia and MJ Capital. Ruiz has been charged with conspiracy to commit wire fraud.

The federal investigation shows Garcia took money from 15,400 investors from June 2020 to August 2021.

The Securities & Exchange Commission says MJ Capital sent millions of dollars to company insiders – insiders like Ruiz – and used the new investments to show huge fake returns, up to 120%.

“But only a small fraction of investor funds were used to make MCAs,” the SEC filing against Ruiz said. Instead, most of the investor funds were used to pay fictitious returns to existing investors, undisclosed commissions to sales agents who promoted investments in the MJ Companies, and personal expenses for insiders of the MJ Companies, including Ruiz.

The Miami Herald reports The SEC has reached partial settlements with Ruiz and Garcia regarding the Ponzi scheme.

Market Watch says Garcia, who was initially sued by the SEC last year, has partially settled the case, agreeing to turn over assets for auction. She has not been charged criminally.

Ruiz Hernandez faces up to 20 years in prison if convicted of wire fraud charges. He was released last week on a $250,000 bond.

And yet again, regular investors looking to earn a quick return on investment find themselves victims of fraud, proving once again that if it seems like a miracle where money is concerned, it’s probably not.

In this article:Ponzi Scheme, The News 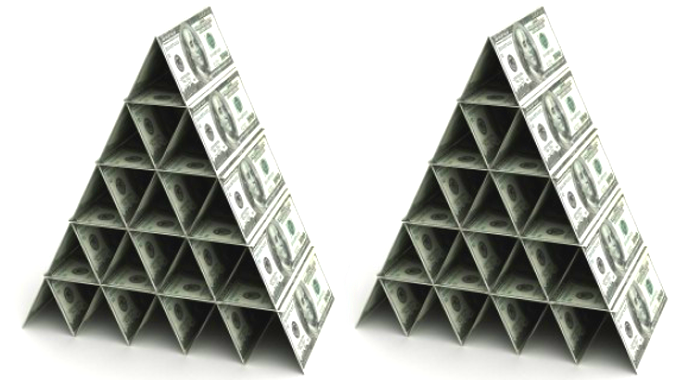 Investors file a lawsuit against a man said to have ties to Russian organized crime activities and believed to have swindled real estate investors...