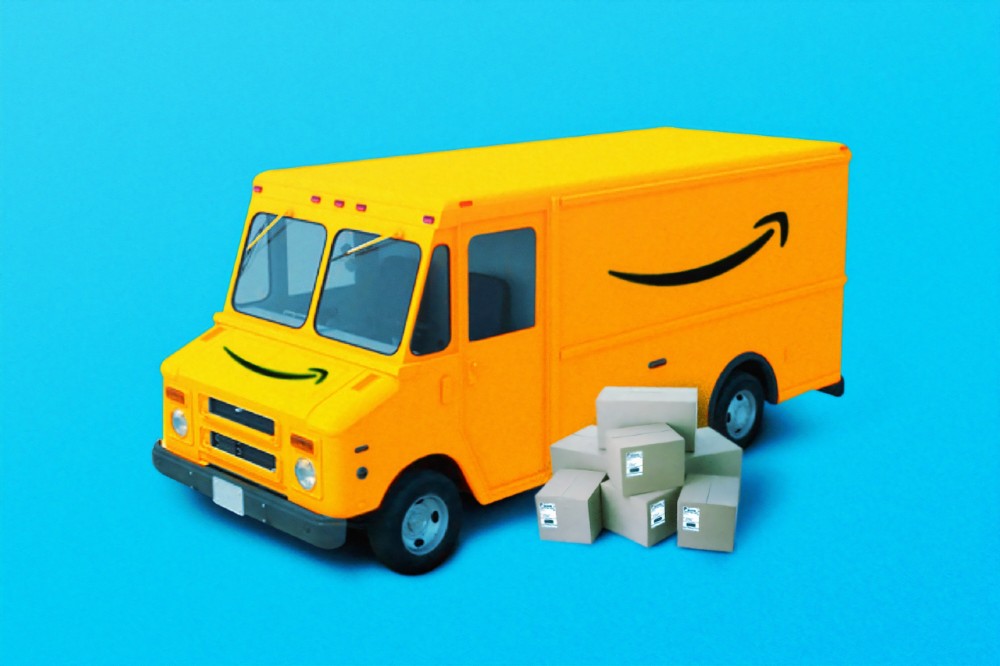 Amazon’s labor abuses are beyond well-established. Just peruse Google for a while if you need examples. You’ll see stories from employees who have been denied bathroom breaks, or forced to continue working after coworkers have died on the job. Yet somehow despite all of these allegations, they have managed to sink lower with their reprehensible practices.

Recently, Amazon ran a swath of Facebook ads asking, “Have you ever wanted to own a business? As an Amazon Delivery Service Partner, you’ll start your own package-delivery business, build a team, and have access to Amazon’s technology and logistics expertise.” 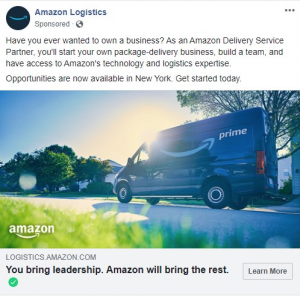 If you’ve ever been DM’ed by a long-lost school acquaintance with an “amazing business opportunity”, you might have the same reaction to that as I did: Uh, did Amazon just start an MLM?

The Merriam-Webster Dictionary defines multi-level marketing as “a business structure or practice in which an individual seller earns commissions both from direct sales and from the sales of the seller’s recruits, of those recruited by the seller’s recruits, and so on.” As recruiting becomes more important than selling products, only a slim minority of particularly successful recruiters end up seeing profits in an MLM.

DSPs are not buying or selling Amazon products, nor are they being incentivized for signing up others to be delivery partners. They are meant to serve as the last leg of transportation between Amazon warehouses and consumers. In fact, Amazon makes the exclusivity of the program clear on their website. DSPs are able to hire between 40-100 staff, but this bears more resemblance to chain franchising than a pyramid scheme, at least on the surface. After all, some of the most predatory MLMS out there began seemingly innocently – just look at Mary Kay.

Amazon requires Delivery Service Partners to have at least $30,000 to fully cover all costs associated with starting up: Not just for uniforms, leases on Amazon branded trucks, insurance, and mobile scanners, but also the applicant’s cost-of-living while getting their business off the ground.

It’s scummy enough that their advertising is taking notes from the MLM playbook. But it actually raises more red flags than it resolves: The DSP program seems like yet another example of how the definition of an employee is getting blurrier by the day.

Uber and Lyft, for example, lease vehicles for their drivers in the same way that Amazon leases trucks and other equipment for their Delivery Service Partners. Rideshare drivers, like DSPs, are responsible for their own insurance costs and have no guaranteed income, either. Amazon is clearly trying to skirt its way around the responsibilities they would ordinarily have as an employer, a problem that unfortunately lies at the heart of the sharing economy.

Amazon’s decision to expand their delivery fleet also comes at an uncanny time. Right now, the United States Postal Service is severely underfunded and its future is uncertain. It provides business owners of all sizes with low-cost mail and parcel delivery, and is obligated to deliver to every home address in the United States.

While the USPS does partner with Amazon to deliver packages, it’s still awfully convenient for Amazon to be introducing this “business opportunity” now. Under the guise of supporting entrepreneurship, Amazon is preparing a death blow to their smaller competitors – think independent retailers, suppliers, crafters and artists that rely on affordable, accessible postage to sell their goods.

While it’s a stretch to label this program an MLM right out of the gate, the whole thing still stinks to high heaven, and we recommend you steer clear. Make no mistake, this is a business opportunity for Amazon alone.

If you dream of owning a business and you have $30,000 to invest, that is a great start! But for goodness sake, invest that in yourself. It would be a shame to waste your time and money lining a mega-corporation’s pockets.

(BUSINESS NEWS) No one is immune to COVID-19. Dunkin’ Donuts announces 800 location closures across the US. 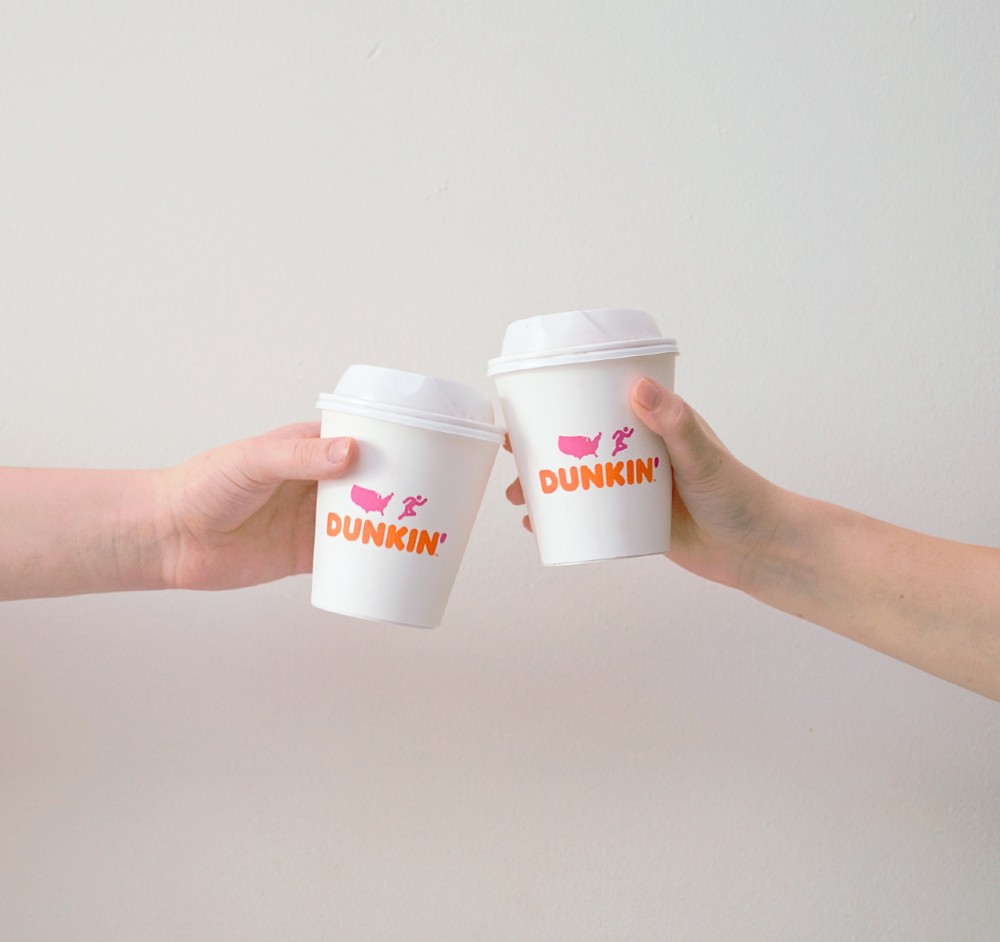 Dunkin’ announced these closures along with their second quarter earnings. The stores set to close only represent about 2% of Dunkin’s total US sales, so this move will likely help them cut down operating costs in some lower performing locations. Dunkin’ has descried the closures as being part of a “real estate portfolio rationalization.”

Dunkin’ is focusing cuts on what they identify as their “low-volume sales locations” with more than half of these being locations inside Speedway convenience stores. The Speedway locations will be closing first – many of them before the end of the year. Dunkin’ is also planning to close about 350 international locations by the end of 2020.

While this might mean your favorite iced coffee fix will no longer be within arm’s reach, it’s likely that this move will help Dunkin’ Donuts survive long term. The real worry here is what does it mean when even large international brands, like Dunkin’ Donuts, are starting to feel the sting of COVID-19 on the economy? The restaurant industry has been taking big hits during the pandemic – even McDonalds has announced a small percentage of upcoming store closures.

If big chains with cult followings like Dunkin’ Donuts are making cuts, then what hope do small businesses have of making it through the year?

PPP loans and other local government aid programs are temporarily helping small businesses across the country stay afloat, but we still haven’t seen a guarantee that more help is on the way. Current aid packages will only keep businesses going for so long before small business owners will be forced to make tough choices.

If Dunkin’ Donuts moves out of your area, you might want to consider taking your caffeine addiction (and cash) to a local coffee shop or bakery. They could use the love and you may even find a new favorite iced coffee.

(BUSINESS NEWS) As remote work becomes more common, some employees won’t be returning to the office–ever. Big Tech has almost unilaterally jumped on board. 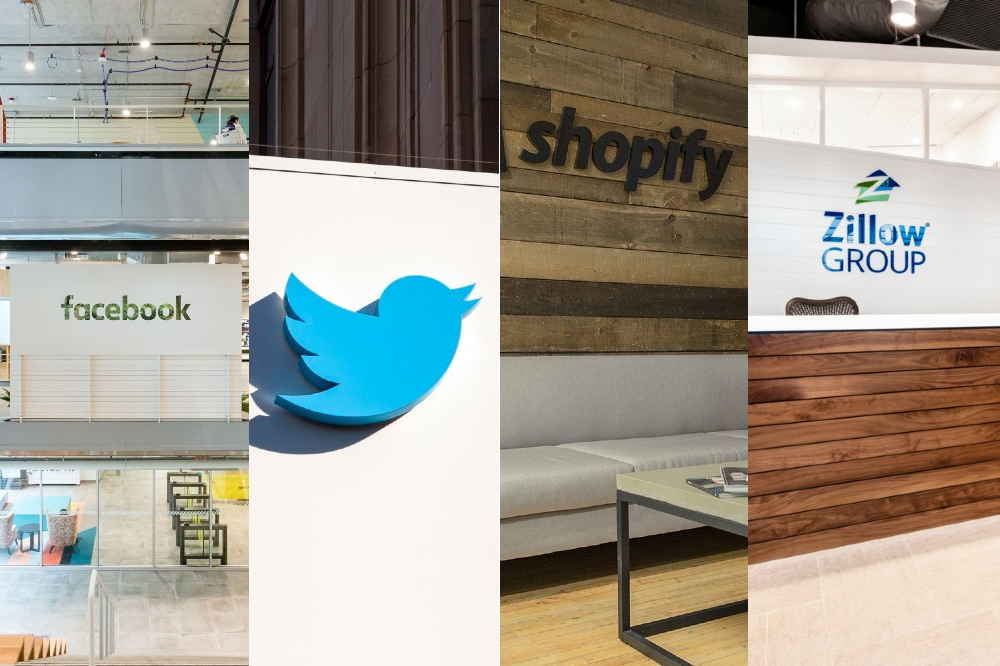 How does working remotely until 2021 sound to you? How about for the rest of your career? Both of these are options that more companies are considering, begging the overarching question: How many job obligations can, realistically, be accomplished from home?

Well, as it turns out, many of your favorite tech giants fit the bill. Facebook, Twitter, Square, Slack, Shopify, and Zillow have all announced that employees can stay home–forever.

Twitter was the first company to get the ball rolling on this movement–an accolade that Twitter hasn’t been able to claim since its inception.

It isn’t surprising that most tech-oriented jobs can be done remotely, but the initiative to allow employees to continue their work remotely shows an exceptional level of trust and accommodation on the parts of the respective companies–and it raises some future possibilities for others in the industry. As some occupations begin transitioning back to in-office work, it’s interesting to see others standing firm in their decisions.

Additionally, many firms have encountered difficulties with the move to remote work, with issues ranging from employee productivity, all the way to security breaches and complications with employees using their own devices for confidential tasks. It’s interesting to see that, in spite of these difficulties, remote work is still an attractive option for companies like Twitter and Facebook.

Of course, not every tech company is allowing their employees to take a permanent staycation. Google, Sony, Amazon corporate, and a few others are extending remote work up to 2021, thus allowing employees to continue social distancing practices amidst COVID-19 concerns. These companies have also made it clear that employees will be able to continue working from home into 2021 if necessary, but for now, employees should anticipate returning at some point.

Non-tech companies–and pretty much any company that doesn’t operate largely from behind a computer–are going to continue to run into challenges with balancing remote work and actual productivity, so holding up the standard set by companies such as Twitter and Google isn’t really feasible for them; however, looking at these tech companies’ measures is inspiring, and others should take note–if for no other reason than the fact that employees love remote work options.