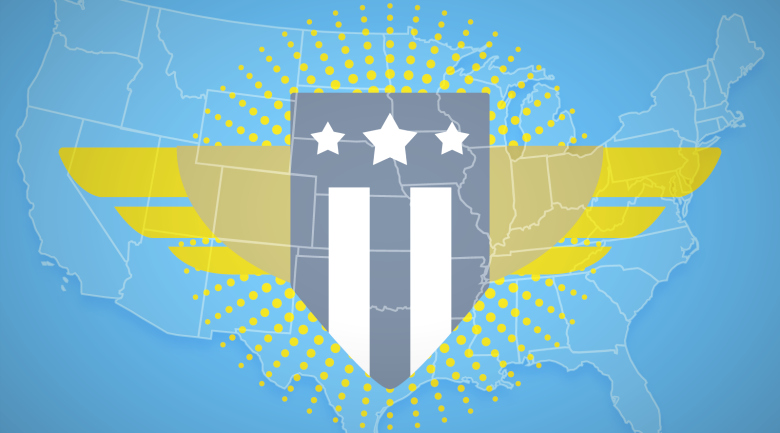 Do you know what Uncle Sam’s up to?

The U.S. Digital Service team. Think of them as digital stealth drones: They come in, they get the job done and they get out. Then on to the next job. Unheralded but leaving a lasting impact. They are you and me.

Read also: A bit more about the U.S. Digital Service

The USDS is rebuilding vast swaths of government social media platforms that quite plainly just didn’t make a lot of sense and weren’t helping the people that needed it the most. Good on the US government for figuring out that this flat tire needed fixing.

Says the Obama administration, “The core work of the U.S. Digital Service is done in agency teams, where small groups of developers, designers, and product leads work with dedicated public servants to dramatically improve the government’s most impactful services.”

In 2015, the US Digital Team recruited its founding members of a new set of agency teams to work on a large number of critical services. The first being a total makeover of the Healthcare.gov website. That done, the team shifted gear to the Veteran’s Administration and a host of other projects. Along the way the US Digital Team began actively recruiting new members. A search that continues to this day.

Do you have what it takes?

The year 2015 saw intense recruiting taking place but it was recruiting with a difference: This wasn’t for some misconceived government couch job meant to be wrapped around an entire career. According to Mike Dickerson, Chief Administrator of the USDS, he was upfront in telling prospective candidates, “Don’t come here if you’re looking for a fun, easy thing to do, if you think you’re going to make a lot of money, if you think it’s going to advance your interest in some particular way. Come because there’s work to be done that can impact millions of people.”

You’d think that approach was scare people away, but a funny thing happened as a result of Dickerson’s aggressive recruitment pitch: Even MORE people applied.

In a Backchannel interview, Dickerson pointed out, “The active ingredient I think is we are relentless about trying to hang onto the ruthless mission focus here. We are built for short term appointments. We’re not building a permanent piece of bureaucracy.”

Think you have what it takes? Then click here and saddle up for an exciting ride. In the meantime, the US Digital Service team is redefining the US government’s digital imprint. I mean, what good is it if no one understands the message? Adds Dickerson, “The work of the [talent pool] that we’re pulling in from across the country will actually have a chance to influence and change the way the government is operated.

I love it. What a concept.