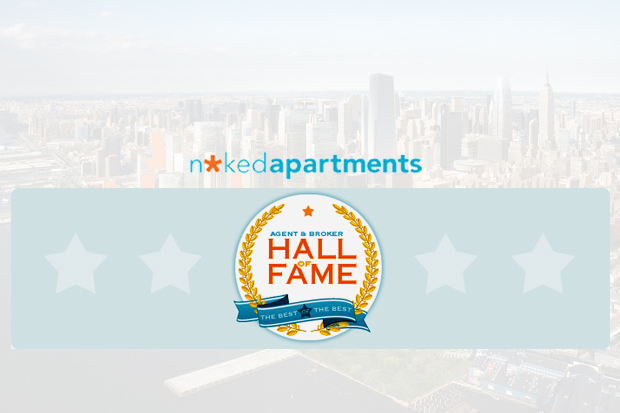 What do you get when you combine the talent of a Harvard graduate living in New York City and a geeky LAMP and Ruby on Rails engineer that are sick of the wild west environment of apartment hunting in New York City? They get frustrated and launch nakedapartments.com.

This week, the disruptive company launched an interactive list of rental agents in the city, complete with reviews on the five star system, and comments from past clients. The company says that “the list is made up of an extremely select group of individuals who have demonstrated an overall
level of professionalism that sets them apart from the average agent.”

The agents featured all have positive ratings from renter reviews and at least a six month track record of “helpful, courteous, and prompt interactions with clients, and no suspicious activities to promote themselves or make their listings stand out,” nakedapartments CEO Joe Charat told AGBeat.

What sets the feature apart from their competitors is that they do not charge the agents who make their hall of fame list, whereas most companies in the city that feature “top agents” do so because these “top agents” have paid to be featured as “top agents.” The list speaks to their very foundation of offering transparency to the apartment search process in the Big Apple and is a logical evolution.

Below is a sample agent profile of a top agent that made their hall of fame list, click the image to view the agent’s profile on nakedapartments.com: 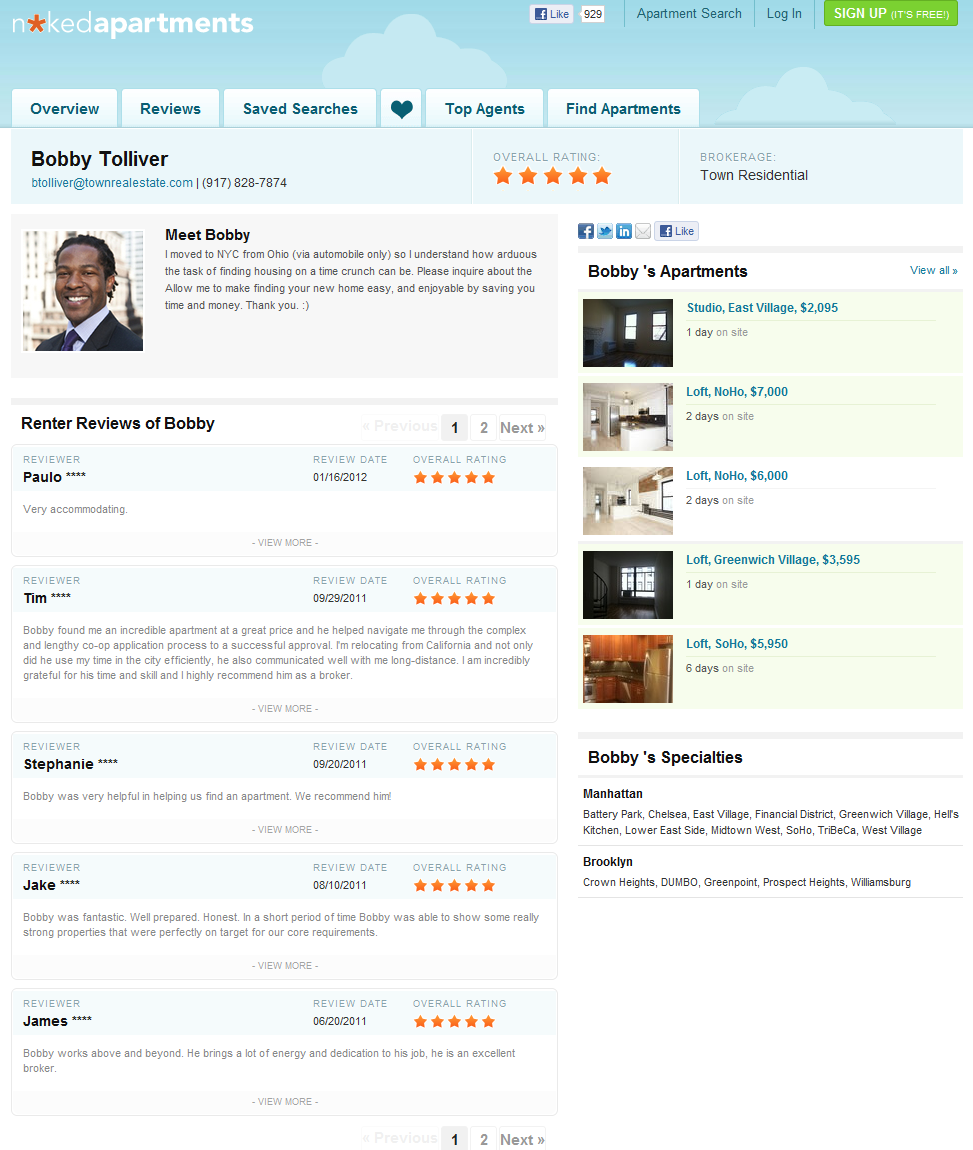