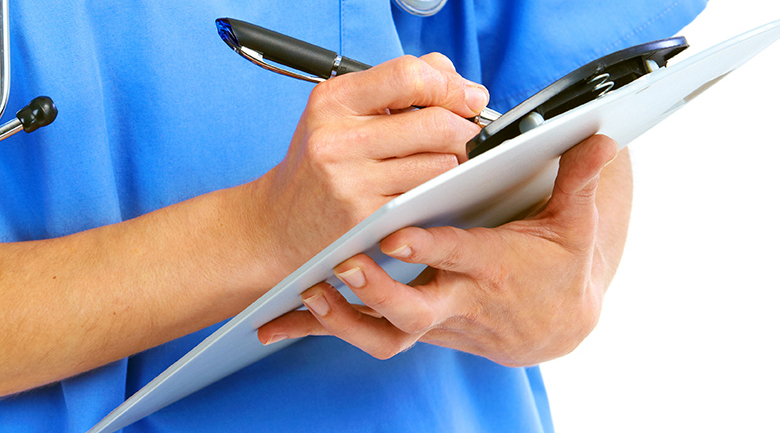 Obamacare to be delayed for small businesses

Late on Thanksgiving Eve, the Obama administration announced a one year delay of online enrollment for small businesses seeking to use the federal Obamacare exchanges to insure employees. The timing has been equated by some to a Friday night news dump (traditionally done by politicians in hopes that the weekend will sweep the issue under the rug), while others praise the administration for not waiting until after the holidays.

While most of the focus remains on the individual market, officials are prompting small business owners to sign up directly through an insurer, agent, or broker, which a spokesperson said “allows small employers to sign up for coverage through offline enrollment while [the Centers for Medicare and Medicaid Services] works on creating a smoothly functioning online experience in the SHOP Marketplace.”

The timing is what is making headlines tonight, especially given that just before the Fourth of July this year, the administration announced a delay in the requirement for big businesses to offer insurance to their staff.

Some call this timing part of a broader strategy, others say it is coincidence, but our focus is more on what those in favor of Obamacare and those opposed are saying about this delay:

Marketplace is still the best price and quality

Small Business Majority CEO John Arensmeyer said in a statement, “It’s disappointing that the online portion of the federal small business marketplace through Healthcare.gov will be delayed and it’s important it get up and running as soon as possible. However, it doesn’t change the fact that the marketplace can offer the most competitive combination of price and quality for small businesses purchasing health insurance.”

Opponents’ celebration is not credible

“Today’s news is discouraging and fits into the larger mosaic of rollout difficulties,” MSNBC’s Steve Benen said, adding “but some of the anti-healthcare players dancing in the end zone this afternoon are lacking in credibility.”

Benen asserts that today’s news ia setback, but opposition celebration is premature. “First, the program for small businesses isn’t being delayed until 2014; the website is,” he said, noting that business owners can still get the plans and the tax breaks, but through brokers. For now.

Additionally, Benen notes that “this delay doesn’t affect states that already created their own exchanges, so for small businesses in a lot of ‘blue’ states, the announcement is irrelevant.”

He concludes, “for all the Republicans hoping for bad news, and crowing about the administration’s setbacks, the fact remains that under their approach, there would be no program to help small businesses, no coverage options, no tax breaks, and no website.”

“What’s important in our work is to continue to prioritize the best consumer experience for those who are coming to us online,” Medicare spokeswoman Julie Bataille said, adding that “These decisions all reflect [that] reality.”

Sy Mukherjee at ThinkProgress.org writes, “the delay is mostly a consequence of ongoing — but improving — problems with the Healthcare.gov website that made it difficult to devote appropriate resources to fix similar issues with the SHOP marketplace.”

Daily Kos’ Joan McCarter said, “So yet another delay is frustrating, but at least we’ll be spared all the stories about what a nightmare the website is for small business owners signing up. And you know we would have been inundated with those horror stories.”

CNN reports, “Despite the website woes, a new CNN/ORC International poll released Wednesday showed a majority of Americans believe the current Obamacare problems can be solved, and the figures for overall support and opposition remain little changed from a month ago.”

Obama bit off more than he can chew

“The president bit off more than he can chew with this health care law, and small businesses are now forced to bear the consequences,” said Speaker John A. Boehner (R-OH) in a statement Wednesday evening.

“Business owners across the country are already having health care plans for their employees canceled by this law, and now they’re told they won’t have access to the system the president promised them to find different coverage. Instead, they’ll have to resort to a system you’d expect to see in the 1950s.”

It was obvious it wasn’t ready

House Small Business Committee Chairman Sam Graves (R-MO) asserted the he has suspected the small business enrollment site (separate from the individual market) was nowhere near ready to launch.

In a statement, he said, “Based on the June GAO report on SHOPs readiness that I requested, we knew the administration was not prepared for the implementation, but this pattern of continued delay and disarray is especially disappointing. This mismanagement and inadequacy is causing the American people and small business owners to lose trust in their government’s ability to do just about anything.”

The National Federation of Independent Business (NFIB) affairs manager Kevin Kuhlman said in a statement, “This new delay announcement is a disappointment but not a surprise. Small businesses continue to be low on the priority list during the Obamacare implementation process.”

Kuhlman added, “It probably matters little to people in Washington that the failure to get the small business exchanges online adds yet another onerous paperwork requirement for job creators.”

“The continued delays add to uncertainty and contribute to the decision of many owners to take early renewals of their small-group plans,” Kuhlman concludes.

E. Neil Trautwein, NFIB’s VP said, “If the law is so burdensome for the administration to implement, just think how hard it is for small businesses.”

Republican National Committee chair Reince Preibus said, “While Americans prepare for the holidays and one day after President Obama gave another speech trying to blame the ObamaCare trainwreck on Republicans, his administration is delaying yet another portion of his signature healthcare law.”

Preibus also stated, “With each passing day, it’s clear how much worse ObamaCare is than a website full of glitches.”