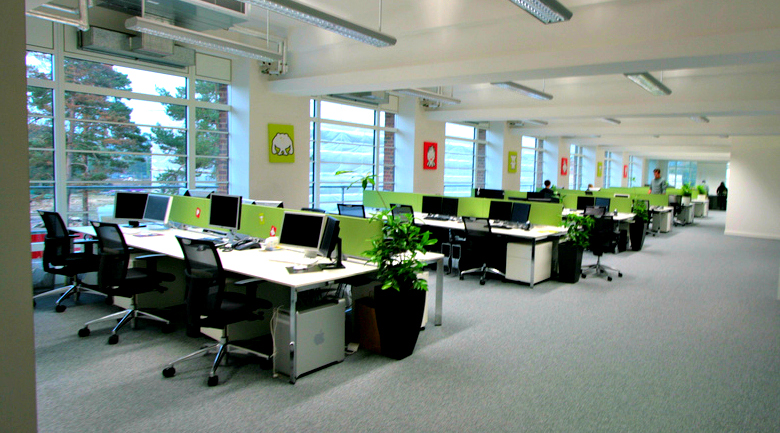 Rise of the open office

Although many people believe the open office concept comes from trendy tech startups in Silicon Valley, the idea was actually born in Germany in the 50s to promote the flow of ideas. It has taken many decades, but the open office layout has become increasingly popular, but perhaps not for the trendy reasons you might think.

In fact, the average amount of space per employee has been slashed nearly in half since 1985 from 400 sf to 250 sf in 2011. Within the next decade, that size is expected to fall to 150 sf. Many companies are participating in the open office concept to save money, others to facilitate communication, and push equality in the workplace.

Some assert that while the open office concept promotes innovation, it may decrease productivity, satisfaction, and creative thinking. Clearly, there is room for improvement, as closed offices means closed communications.

Read also: How to measure whether you have enough or too much office space

Research reveals that 60 percent of offices are now an open floor plan, with 38 percent making the change in the last five years – that’s quite an acceleration. Most respondents said it improved their morale, and the majority say it has improved team interaction.

On the flip side…

On the flip side, one study revealed that people sharing an office or using an open office plan had significantly more sick days. In one small and perhaps not so scientific study, open office noise distraction combined with moderately warm air temperature increased fatigue and negatively affected work performance. That seems like a stretch to us, but it is being used to demonstrate open offices aren’t all sunshine and roses.

In this article:office space, Open Office

Calculator shows how much office space you actually need

(Business Finance) TheSquareFoot has launched a useful modern calculator that focuses on your office space needs and usability factors instead of just raw square... 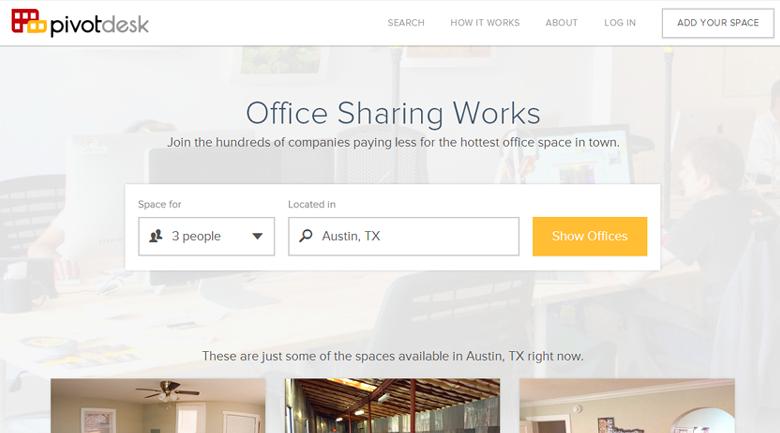 (Tech News) PivotDesk helps people with unused office spaces rent them out to startups looking for temporary office space on a budget. 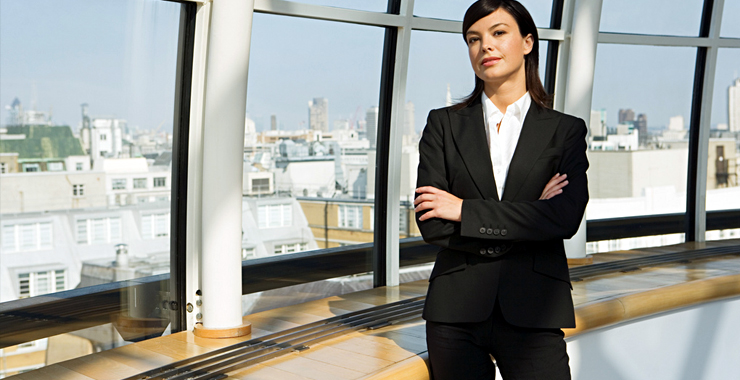 You may have heard of coworking or co-officing, and considered your office options, be it opening your first, or expanding and contracting your current,...