The founder of Patagonia, along with his family, is giving away the $3B company to a collective whose goal will be to contribute the brand’s $100m/yr. in profits to fighting climate change

Yvon Chouinard, the founder of Patagonia, philanthropist, and environmentalist, recently announced that he’s giving away the company. The goal of doing this is to help combat climate change and the environmental crisis.

In a letter published to Patagonia’s website, Chouinard wrote that ownership of the company, which was founded 49 years ago and allegedly valued at about $3 billion, has been relocated to a trust that was originally created to protect the company’s mission, as well as a nonprofit organization.

A bold and unconventional move to make, Chouinard can be considered a pioneer for this selfless action.

The letter states that earth is now Patagonia’s only shareholder.

The Washington Post reports that 100% of the company’s voting stock will be transferred to the Patagonia Purpose Trust, created to protect the company’s values. Allegedly, 100% of the nonvoting stock had also been given to the Holdfast Collective, which is a nonprofit that’s pledged to fight the environmental crisis and defend nature.

Additionally, profits that aren’t reinvested back into the company will be distributed by Patagonia to the Holdfast Collective, according to a recent press release. The company reportedly will pay out $100 million annually. This quantity may change depending on the availability of funds.

The letter continues, “it’s been a half-century since we began our experiment in responsible business,” Chouinard, 83, said in the release.

During his powerful statement, he claims that it is our duty to protect our planet from the climate crisis, in order to have hope for our future.

Chouinard further stated that he is “dead serious about saving this planet.”

This quote has been shared all over social media over the past few days and is notably the most memorable of all that has been said since the announcement.

Chouinard’s approach to binding his business to conservation and political activism over his five-decade career reflects this noble decision.

In this article:patagonia, The News 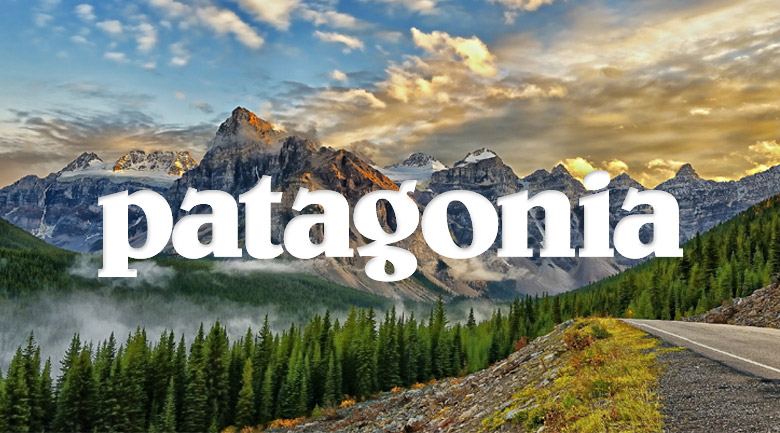 Three inspirational brands going above and beyond

When looking at these three inspirational brands, you may find yourself seeking ways to emulate the good they are putting forth into the world.