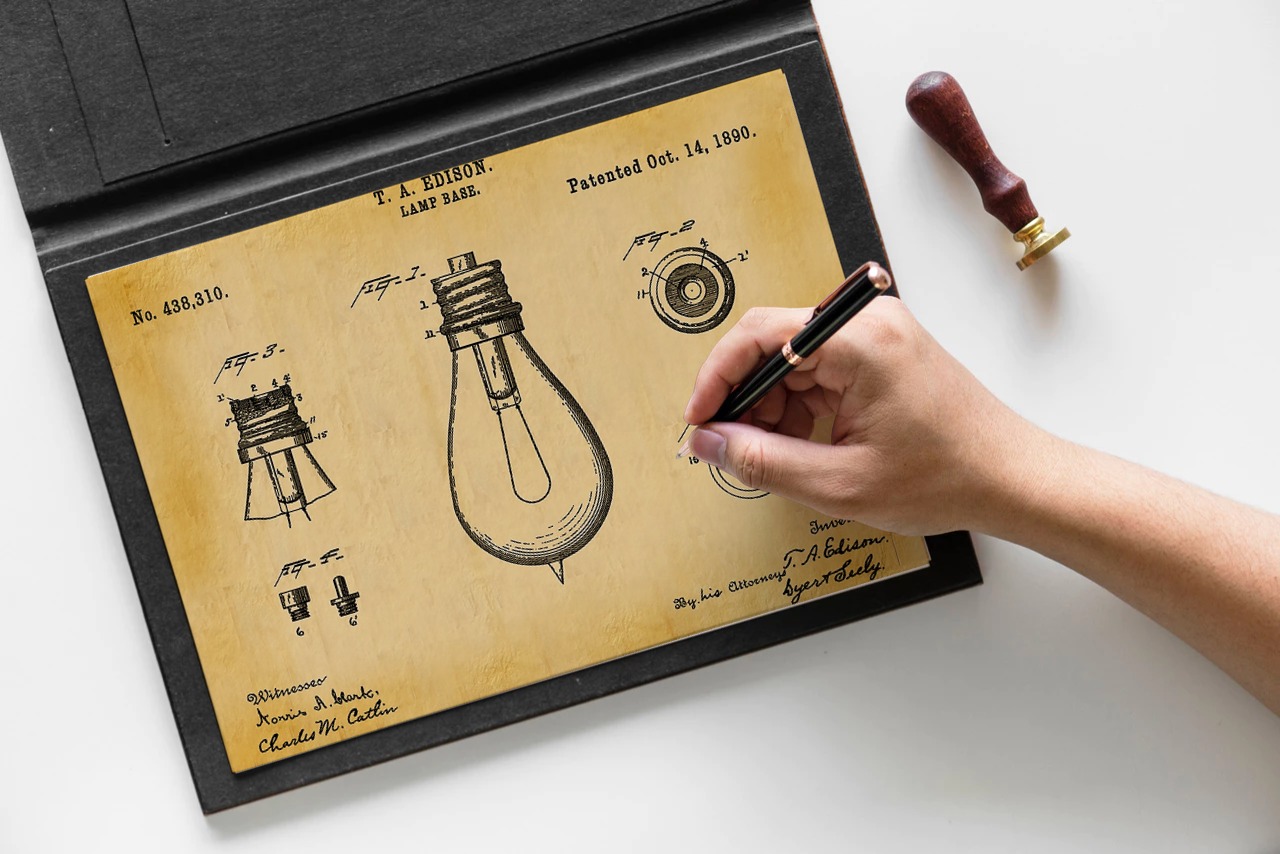 In 2014, Jie Qi was invited by Google to share her idea: pop-up electronic storybooks.

Combining her love of storytelling with interactive elements like light and sound, Qi was on the road to developing a new kind of interactive storybook. After years of research and while enrolled in a PhD program, Qi was invited by Google to their Advanced Technology and Projects lab. There she shared her ideas for interactive storytelling and much to her surprise, was offered a job on the spot.

Qi ultimately passed on the opportunity to finish her PhD program. Two years later, Qi came to find out through friends that Google had applied for patents on electronic interactive pop-up books for the same ideas she’d discussed and shown to them in 2014. In the end, Google’s patent was rejected as Qi was able to prove that the idea was hers.

While Qi’s story may not leave many of us surprised, it should.

What’s so jarring about Qi’s story is that the stealing of her idea is so flagrant.

Google seemed to think they were too big to get caught or even be held accountable. Further, had Qi not been informed of the patent application’s existence, chances are Google would’ve gotten away with stealing her ideas.

If you think companies don’t steal work all the time, you’re mistaken.

It’s not uncommon for companies to ask applicants to complete a small project as part of their application process. Mock projects are a way for potential employers to gauge an applicant’s skills and at times, help them choose one applicant over another.

These projects should take very little time to complete and should not be used by the company in any capacity other than to review an applicant’s potential. However, sometimes the sample projects get used by the company – and the applicant, whether or not they get the job, isn’t informed and is definitely not paid.

A few years ago, Toronto-based agency Zulu Alpha Kilo made a great video illustrating the common practice of asking for work on spec. Speculative (spec) work is the practice of essentially asking applicants to work for free and then deciding whether or not they want to pay for the work. It’s a common practice in the advertising world when trying to choose an agency of record that should not be implemented in other industries and yet, it’s happening more and more, particularly in tech.

So, what should you do if a company you respect asks to see your work? Feel free to show them samples of your work, but I don’t believe you should work for free. If you suspect that a company has stolen your work, confront them and if you must, take legal action. We’re all professionals who’ve put in the work to get where we are and what we deserve. When a potential employer declines to pay you for work or even downright steals it, that employer doesn’t value you and you shouldn’t want to be involved with them.

Job seeking is stressful and the competition can be fierce. Employers know this and some leverage those factors to their advantage. If you feel that you or your work is being taken advantage of, trust your instincts and take a hard pass on any company that tries to diminish your worth (and for goodness sake, if you opt to do these “assignments” anyhow, in fear of losing an opportunity – watermark and lock down any works as best you can).