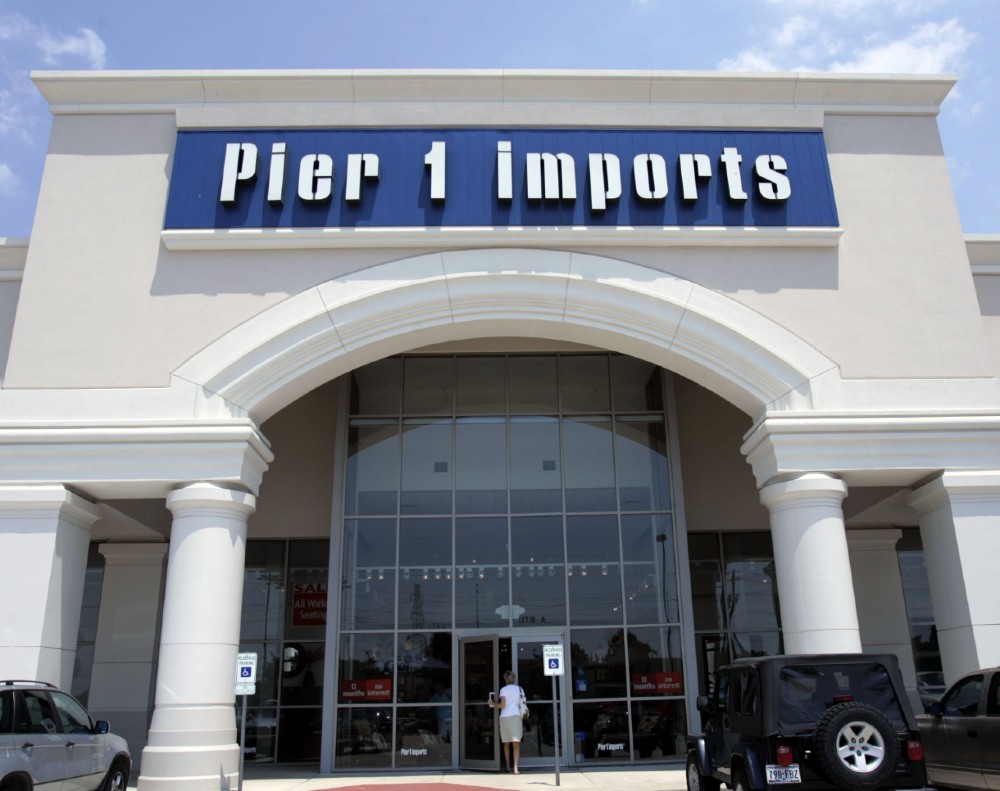 As the world keeps turning and we adjust to our new normal here in the ol’ US of A, we are beginning to see what the new shopping skyline will be like, and it will be missing some well-known high rises.

Pier 1, the noted home décor retailer, has announced that they have received approvals to shut down and liquidate all retail operations in its ~550 remaining stores as well as its e-commerce operations.

In the last few years, the company has seen a decline in their market due to heavy hitters like Target and Walmart as well as online competitors. The company which had reached up to 1000 stores had been forced to strip down to half that.

In February of this year Pier 1 filed for bankruptcy protection while it attempted to find a buyer for its remaining assets. The ultimate plan to keep the company afloat was unfortunately doomed to failure. The coup de grace occurred during the global pandemic. Pier 1, just like thousands of stores across the country, was forced to shut down all of their stores. But their main competitors were able to keep the doors open, and taking advantage of the “essential” aspects of their grocery items.

With buyers hesitating to jump into the deep end during COVID-19 the CEO & CFO Robert Riesback announced that “ultimately, due to the combination of a challenging retail environment and the new reality and uncertainty of a post-COVID world, the company and its advisers determined that an orderly wind-down is the best way to maximize the value of Pier 1’s assets”.

With all of these events, their petition to the courts was streamlined, and they asked the federal judge to close the Pier 1 brand “as soon as reasonably possible”. The final plans for the company’s assets are in place, intellectual property and e-commerce business is due to be sold in July, and all store locations to be closed as soon as feasibly possible.

The liquidation sales have already started around the nation. Playing off the need for change that most of the quarantined are experiencing, the company is hitting ~$20M in sales per week as people are reaching for those items that they may never see again. While it may be the last stand it’s definitely going out with a bang. After 58 years on the market Pier 1 is leaving behind a unique view point, and will most definitely not be going into the grave alone.

In this article:business news, pier 1, The News