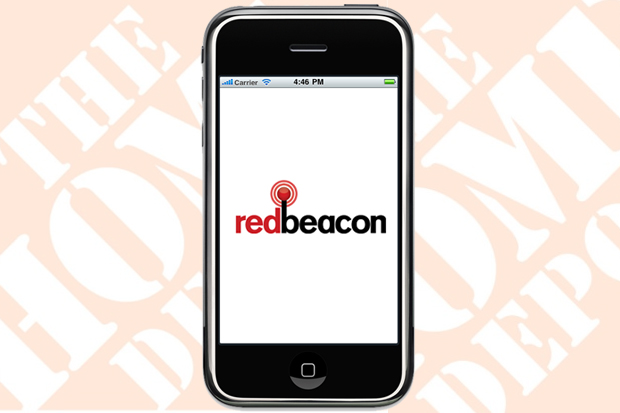 Last fall, RedBeacon debuted their innovative iPhone app wherein users can shoot video (or photo or voice memo) through the app of any home maintenance problem they are having or the project they need done and submit it immediately to the RedBeacon network of nearby home service providers that the company says they have not only checked license status, but they’ve interviewed and done a background check on, which is above and beyond the screening offered by competitors. Approved vendors get a score and the service is known for being one of the fastest to get quotes back to the homeowner. RedBeacon embodies being transparent and consumer-centric.

For all of these reasons, the company was named in the 60 Genius Brands to watch in 2012 list, making a huge move already, just weeks into the new year announcing they have been acquired by Home Depot, according to TechCrunch.com.

Financial details were not released, but the company had already raised $7.4 million in 2010 in a Series A round of funding by Venrock and Mayfield Fund.

The home repair company has not announced yet how they will use RedBeacon, but the assumption is that it is a way to bridge consumers with their massive contractor database, but could also be more of a matching of services where a consumer takes a picture of what is wrong with something in their home, and the company could recommend area contractors alongside the do-it-yourself route the company is famous for aiding.

In this article:Business, Companies, redbeacon