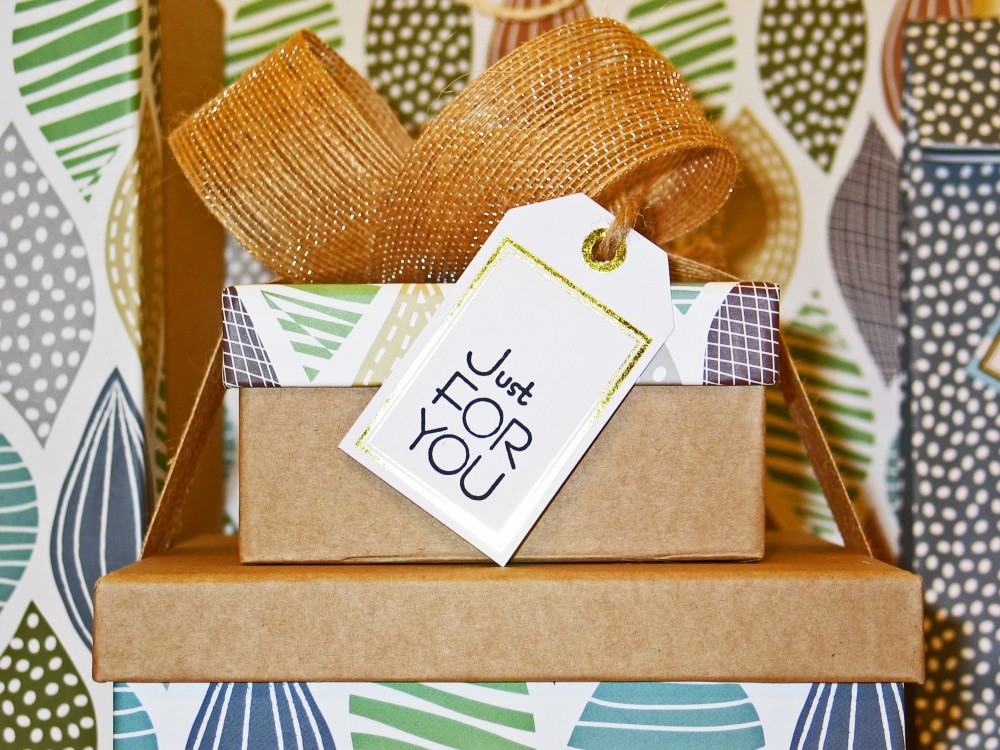 Holiday gift shopping – and receiving – can be as stressful as it is joyful. How can you be sure that your friends and family members will like the gifts you got them? What if someone gives you something totally and impractical or ugly that you will never use?

Luckily, some of these concerns are eased by the generous holiday season return policies at most major retailers, who extend their usual return policies to give customers extra time to make returns on gifts. However, it’s worth noting that many retailers have been following a trend of shrinking those extended return periods.

According to a survey by Consumer World — it’s 16th annual – many retailers’ holiday return periods have been progressively reduced year by year. Many stores who once had unlimited return periods have shortened them to one-year, then to 180 days, then to 90 days, and some have gone even shorter.

The National Retail Federation reports that about 35 percent of major retailers have changed their return policies over the past five years, mostly to help mitigate return fraud.

In addition, there are sometimes complicated rules and different return periods for different types of merchandise. For example, electronics and appliances often have shorter return periods. Some clothing stores require all clothing to be returned with tags intact. As the rules have become more complicated, the policies themselves have gotten longer and longer, often comprising multiple pages of print.

If you’re sitting on a pile of unwanted Christmas gifts and receipts, thinking you’ll eventually get around to dealing with them, you might not want to wait. And if you’re a business owner, you should eyeball your own policies compared to the big boys’ new methods.

In this article:business news, returns, The News