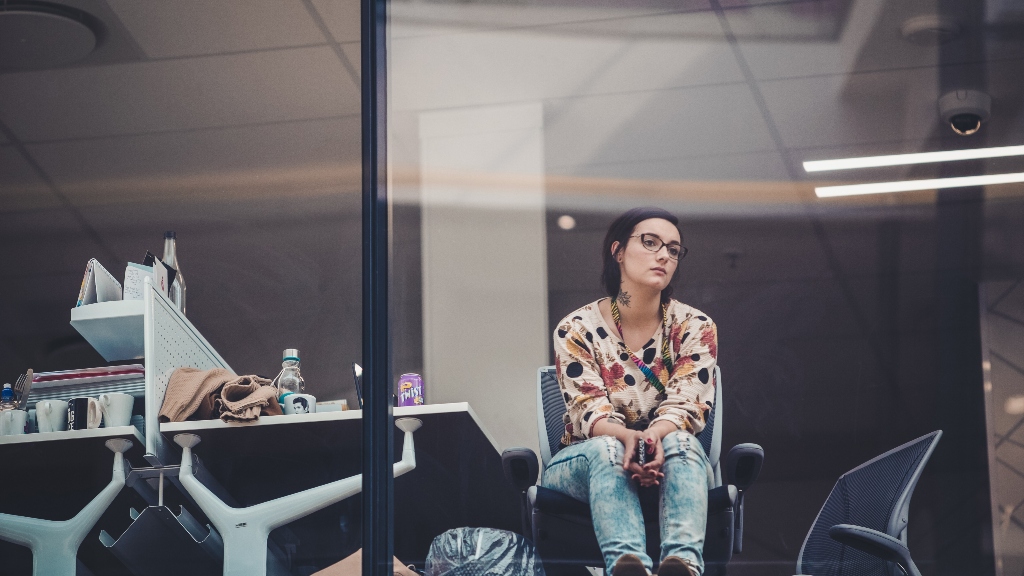 The first blow to the tech industry in 2023 is up to bat with San Francisco’s largest employer, Salesforce, laying off 1/10th of its employees. That amounts to around 7,000 jobs, and the layoff is set to begin within the next few weeks. This proves that even with a tech boom on the rise, no one is completely safe from employment termination right now, which is a grim thought.

The upcoming layoffs were announced Wednesday morning by CEO Marc Benioff, who was devastated to make the call. Part of the letter he sent to employees noted him taking full responsibility for hiring too many people while revenue was coming in hot during the pandemic. Our current economic struggle is the main reason why layoffs are set to take place.

For the tech giant, the past month was nothing short of chaos. Slack CEO Stewart Butterfield and Tableau CEO Mark Nelson both stepped down from their positions last month, with Salesforce chief product officer Tamar Yehoshua and senior vice president of marketing and communications Jonathan Prince following right behind.

The reasoning behind their departures was speculated, but Butterfield said in a statement that he left for entrepreneurial reasons and to spend more time with family. All four leaving within what seemed like moments from each other created a tense period in the tech world that’s seeping into 2023. In 2022, nearly 50,000 people were laid off across 252 companies located in the San Francisco Bay Area. Hundreds of Salesforce were also terminated in late 2022.

Subtle hints of layoffs were given throughout 2022, but many employees weren’t expecting to be hit this hard.

Employees affected by termination will receive a minimum of five months pay. In his letter, Benioff made it clear that he felt his employees weren’t just colleagues, they’re friends and family, and he wishes for them to lean on leadership as they make their way through this time.

Analysts are giving contradicting predictions of the tech world in 2023, specifically regarding stocks. Though tech stocks could see a 20% increase this year, there may still be struggle.

In this article:layoffs, The News 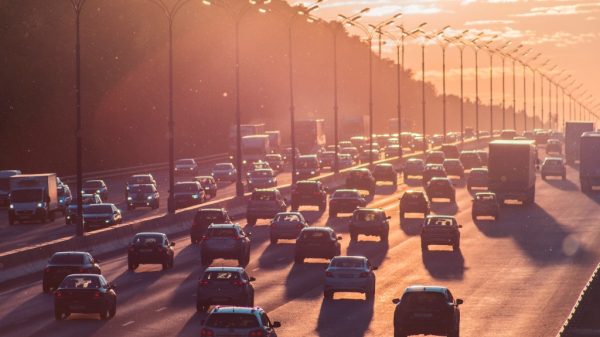